By Doug Rule on November 2, 2017 @ruleonwriting 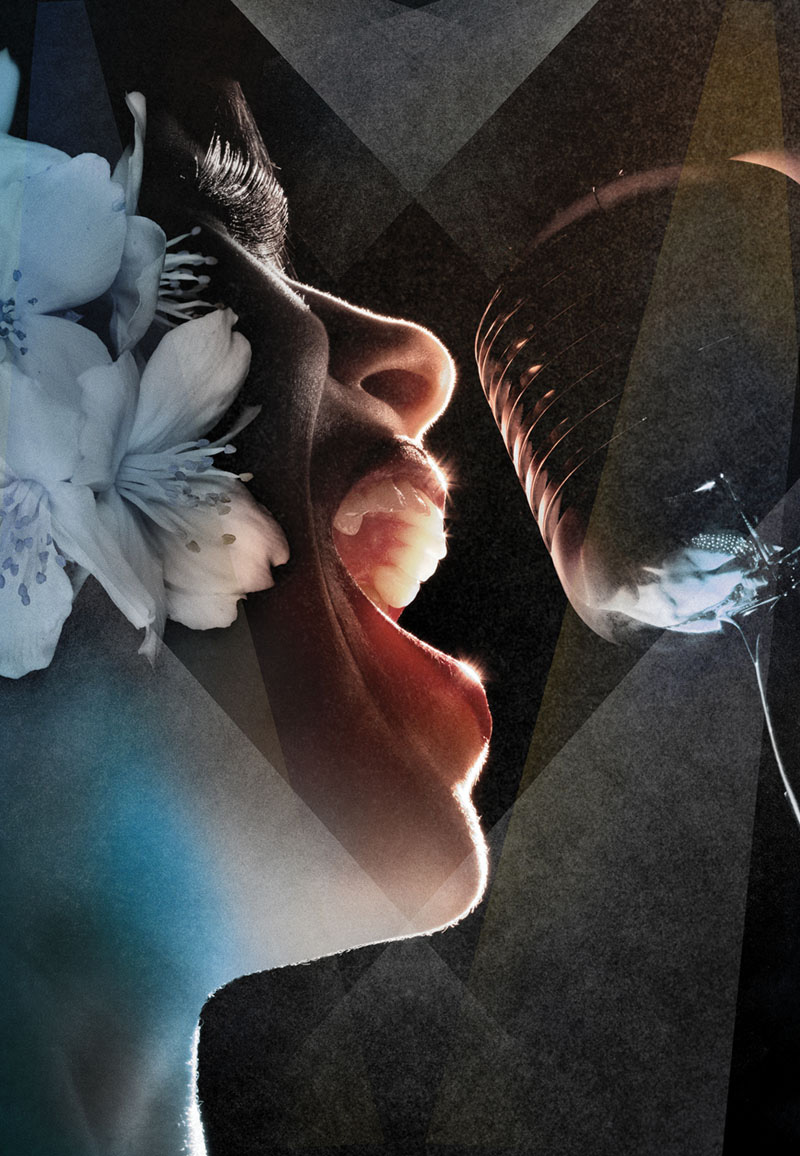 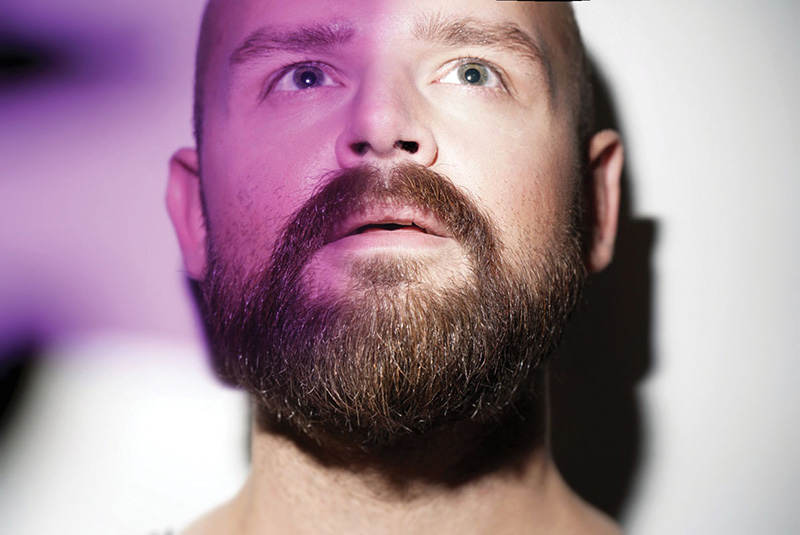 Aiden James’ sweet and sensitive electro-folk songs are catchy and appealing, and his soothing voice and romantic lyrics convey a sense of realistic optimism that is nothing if not irresistible. But James deserves even more attention because of the relatively subtle, clever touches he often adds to punctuate his musical messages — hidden sounds and flourishes worth the fun of discovery. James performed during Town’s Bear Happy Hour several years ago after the release of Trouble With This, one of 2012’s best albums. He’s released several singles since then, most recently “Colorblind,” another gem of a song rewarding repeat listens. Friday, Nov. 10, at 8 p.m. during Bear Happy Hour. Town Danceboutique, 2009 8th St. NW. Free. Call 202-234-TOWN (8696) or visit towndc.com. 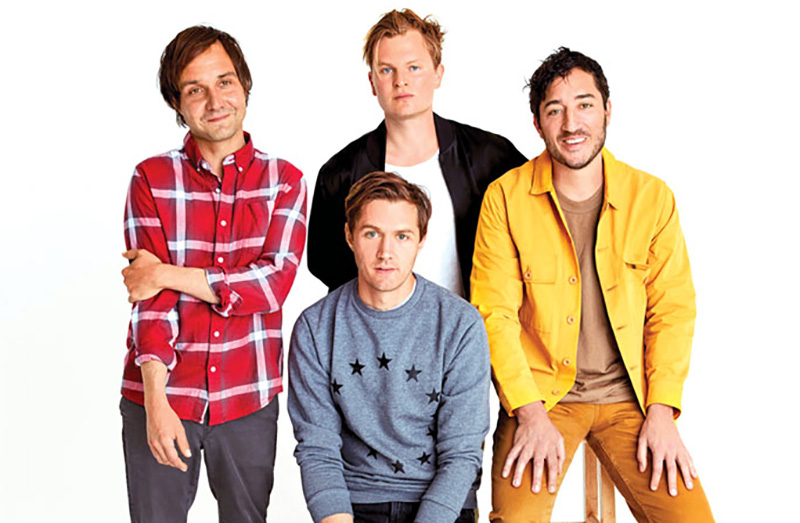 A Brooklyn-based quartet started by gay guitarist and songwriter Ed Droste, Grizzly Bear is an experimental rock band featuring vocals from Droste as well as songwriting multi-instrumentalists Daniel Rossen, Chris Taylor, and Christopher Bear. The group tours in support of its fifth set Painted Ruins, as challenging and hard-to-classify as any other. Opening is Josiah Wise, who records and performs as serpentwithfeet. The Baltimore-born, New York-based gay artist makes music — gospel-inflected, classically rooted electronica — that is equally hard to classify, though significantly dramatic, stirring, and compelling. Wednesday, Nov. 8. Doors at 6:30 p.m. The Anthem, 901 Wharf St. SW. Tickets are $41 to $56. Call 202-265-0930 or visit theanthemdc.com. 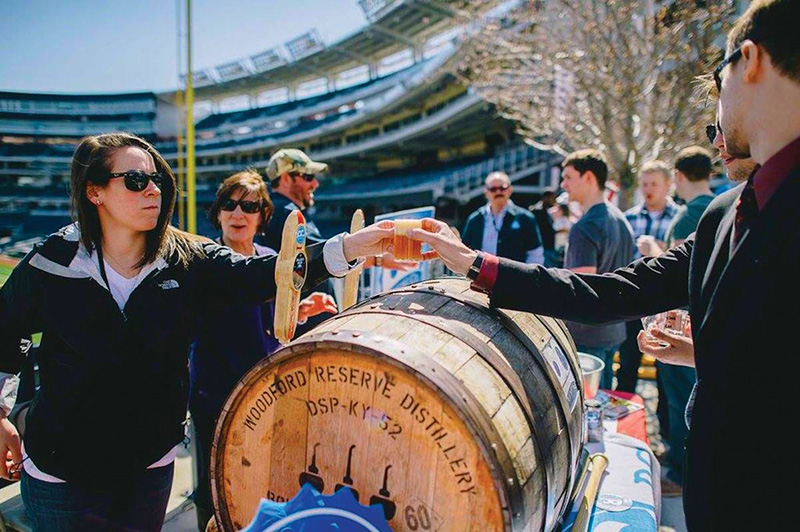 A total of 80 breweries will fill the concourse at Nationals Park to help spread beer cheer the first Saturday in November — pouring over 200 varieties of beers, with a particular focus on fall seasonal offerings. Atlas, Right Proper, 3 Stars, are among the D.C. craft breweries represented, with Virginia represented by Bold Rock, Hellbender, Jailbreak, Port City and Old Dominion, Maryland with the Brewer’s Art, Manor Hill, and Wyndridge. Over a dozen of D.C.’s top food trucks will also be on hand for the annual beer fest, also offering Bobby McKeys Dueling Pianos, lawn games, DJs and more. Saturday, Nov. 4, from noon to 3 p.m. or 5 p.m. to 8 p.m. Nationals Park, 1500 South Capitol St. NE. Tickets are $45 per session and include unlimited drink tastings. Visit dcbeerfestival.com. 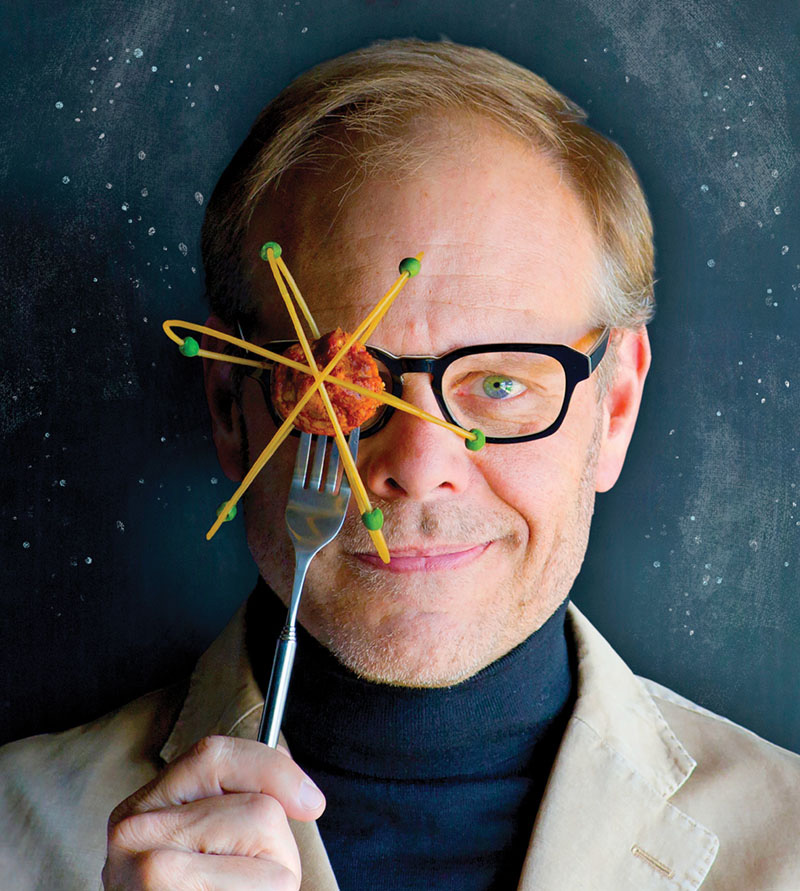 “Eat Your Science” is the follow-up to the smash multimedia, multi-genre “Edible Inevitable” tour from the mad-scientist host of Food Network’s culinary game show Cutthroat Kitchen — and before that, Good Eats. It’s sheer entertainment to relish the James Beard Award-winning 55-year-old’s encyclopedic knowledge about food and the food industry. Brown’s latest includes new puppets, songs and bigger and potentially more dangerous experiments, all in the name of entertainment… er, science. Saturday, Nov. 4, at 3 and 8 p.m. Warner Theatre, 513 13th St. NW. Tickets are $33 to $147. Call 202-783-4000 or visit warnertheatredc.com.

Read: Our complete Arts & Entertainment listings in Out on the Town