Lady Bunny and Chris Cox will toast the storied nightclub on its 10th -- and final -- anniversary. 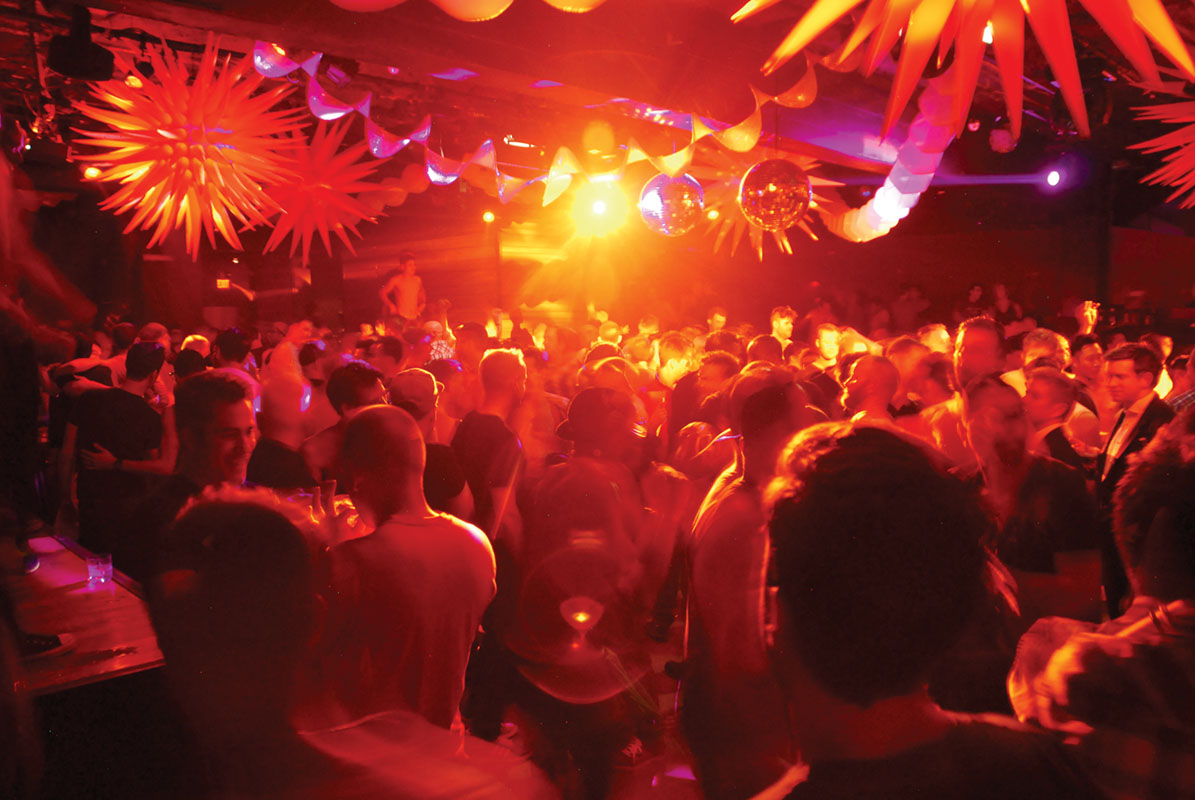 “There is a very clear shelf life to any successful, highly visible nightclub,” Ed Bailey says, citing anywhere from five to seven years. “After that, clubs struggle to remain open or relevant or interesting.”

Town Danceboutique beat those odds years ago — and has lasted twice as long as the initial five-year lease Bailey and his business partners signed for the space in 2007.

As announced earlier in the year, Town will close after Pride next June to make way for more development in the now trendy and bustling North Shaw neighborhood it helped spawn. “We are proud of our part in the process of allowing the neighborhood to become what it has become,” Bailey says, while conceding that Town’s imminent closing is not only “bittersweet,” it has also been “emotionally draining.” Bailey has put more of himself into Town than any previous venture.

Certainly Town’s success as a nightclub and in helping transform its formerly derelict neighborhood over the past decade deserves celebrating. For the occasion, Bailey has lined up two tried-and-true headliners: legendary drag artist Lady Bunny and longstanding house DJ Chris Cox. “I’ve been booking Chris at clubs for about 17 or so years,” he says, while the funny Bunny “has been a part of every single venue and place we’ve ever done.” Together, they offer “good, solid, real entertainment.” Call it a perfect 10.