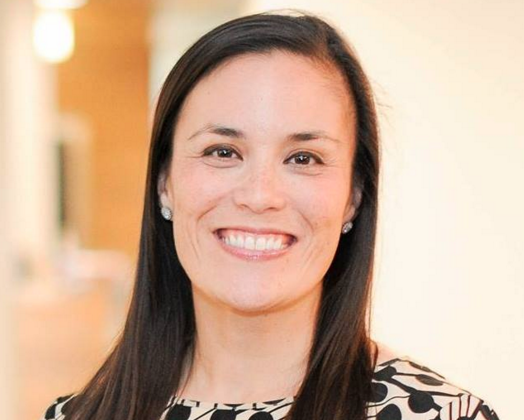 The Victory Fund has issued a round of endorsements of openly LGBTQ candidates seeking election or re-election to the U.S. House of Representatives ahead of the 2018 election.

“Our slate of LGBTQ congressional candidates may determine whether the 116th Congress has a pro-equality majority, or whether it continues to be an adversary for our community,” Aisha Moodie-Mills, the president and CEO of Victory Fund, said in a statement. “An unprecedented number of LGBTQ candidates are running for the U.S. House this year — providing an opportunity to triple our representation in Congress and ensure our voices are included in the legislative process.”

“Our sitting LGBTQ members of Congress are consistently the community’s biggest champions, whether pushing for non-discrimination legislation, defending our trans service members or ensuring their colleagues remember the victims at Pulse,” Moodie-Mills said. “Victory Fund will continue to endorse viable, constituent-focused LGBTQ Congressional candidates in the coming months, so we can secure a pro-equality majority in 2018.”

This isn’t the first LGBTQ endorsement for some of the newer candidates: both Craig and Ortiz Jones were previously endorsed by Equality PAC, the political action committee formed by the Congressional LGBT Equality Caucus, as was Arizona Senate candidate and current U.S. Rep Kyrsten Sinema. Sinema previously earned the endorsement of Victory Fund as well.

On Wednesday, the same day that the Victory Fund endorsement was handed down, Ortiz Jones was also endorsed by LPAC, the nation’s only lesbian-specific political action committee. Urvashi Vaid, LPAC’s interim executive director, praised Ortiz Jones for her “fresh leadership” and decision to challenge “a two-term incumbent who has consistently opposed the rights and concerns of diverse communities.”

“Representation matters now more than ever, as this administration works to erase the hard-fought civil rights wins of the LGBTQ community,” Ortiz Jones said in a statement. “We will not be unseen, and I will fight everyday in Congress to ensure my community is treated with the respect and dignity that every American deserves.”

John Riley is the local news reporter for Metro Weekly. He can be reached at jriley@metroweekly.com
← Previous Story Civil rights advocates object to Don Willett nomination to federal bench
Next Story → Pentagon will pay for transgender soldier’s gender confirmation surgery