"I’m glad you didn’t like it, I’m glad it ruined the show for you," Jeremy Slater said 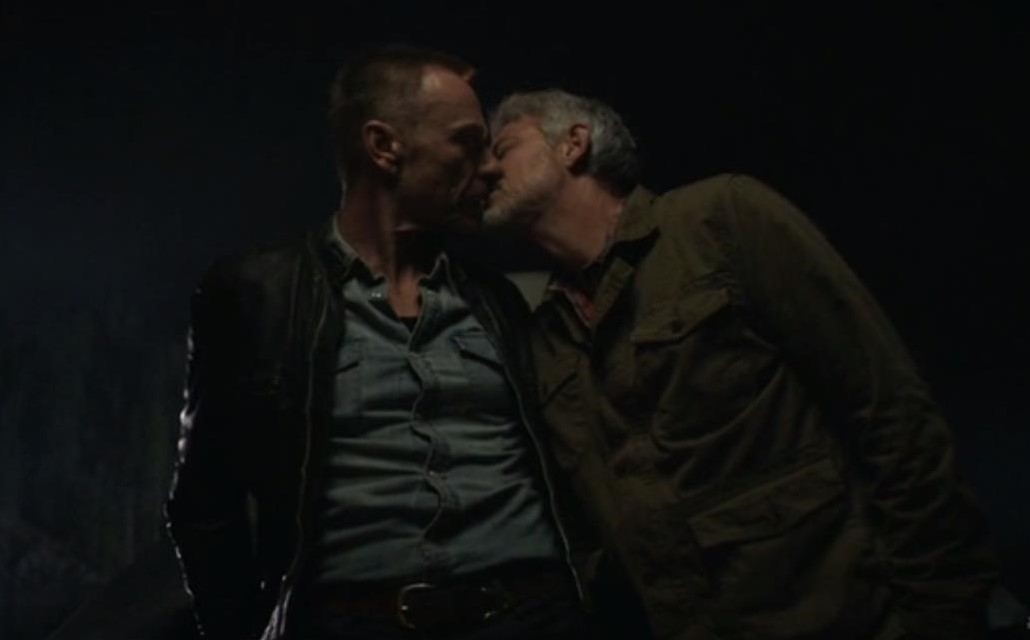 Apparently not everyone was happy that Fox’s The Exorcist featured a same-sex kiss in a recent episode of its second season.

Fans watched as Father Marcus Keane (Ben Daniels) kissed another man, confirming his bisexuality after the show spent its first season teasing it through flirting and sideways glances.

However, some were apparently upset at seeing two men kissing, prompting homophobic remarks on Twitter, something The Exorcist‘s creator, Jeremy Slater, had choice words for in an interview with Sci-Fi Bulletin.

“I saw a couple of homophobes on Twitter and my response is, ‘Good, fuck you. I’m glad you didn’t like it, I’m glad it ruined the show for you. You shouldn’t have good things in your life,'” he said.

“If a homophobe can’t watch the show any more because one of the characters is gay, then I’m glad something good has come out of it,” he continued. “This is 2017 and we still have people throwing temper tantrums online because they don’t want to see gay characters. I think it’s the last gasp of a certain breed of dinosaur that’s on the way out, and let them kick and scream as they go.”

Slater added that response has been “99% positive” from viewers, and that it “meant a lot to a lot of viewers,” particularly those who “aren’t necessarily used to seeing gay representation on TV with older characters.” 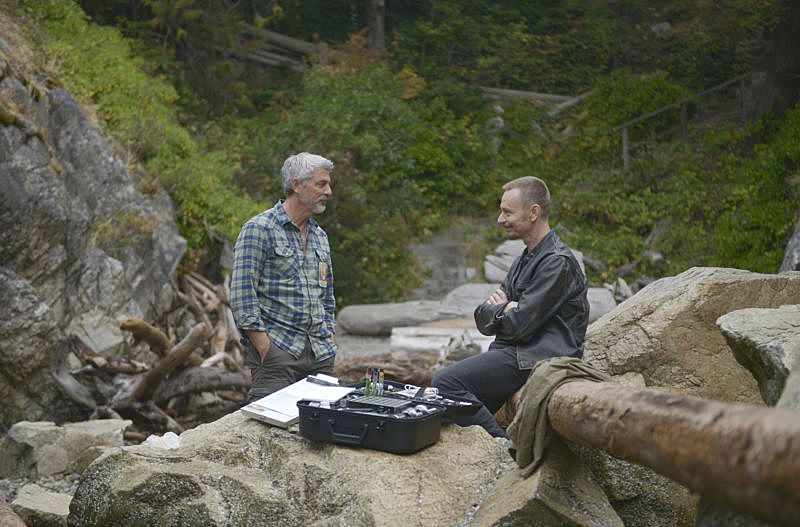 “We’ve said from the beginning that Marcus is a bisexual character, which is pretty rare on television in general and certainly on network television, where everyone has binary definitions of gay or straight,” Slater said, adding, “We had little moments of flirting, a little flirty glance in a bar, to clue the audience that this thing that you think you’re seeing is actually there but I knew coming back to season 2 that it was very important and we had to work this into the plot in a natural way and do justice to it.

“We didn’t want to be coy and just dance around his sexuality for another season.”

The Exorcist airs Friday at 9 p.m. on Fox.

Rhuaridh Marr is Metro Weekly's online editor. He can be reached at rmarr@metroweekly.com.
← Previous Story House of Cards will return without Kevin Spacey for final season
Next Story → New cast revealed for Netflix’s “Queer Eye for the Straight Guy” revival