Ralph Shortey, a "family values" Republican, was caught in a motel room with the underage boy 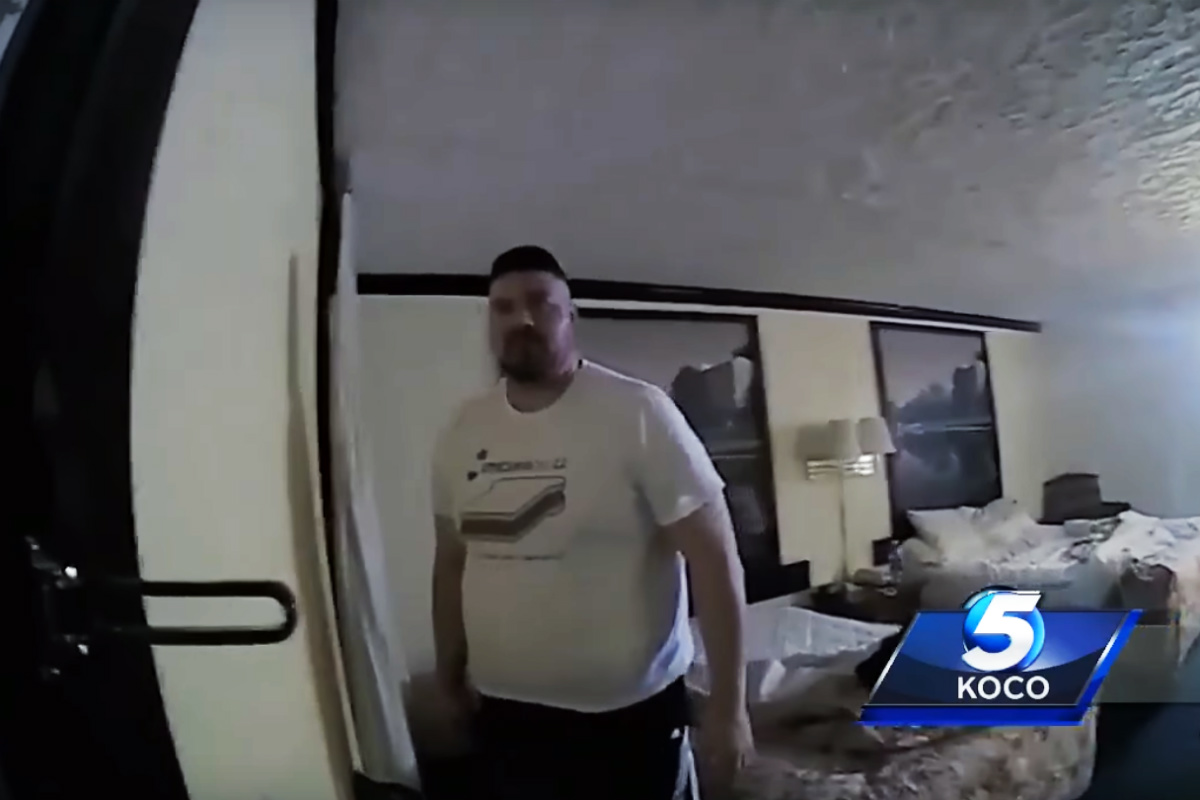 Oklahoma City police have shared body cam footage from the moment they found an anti-gay Republican in a motel with an underage male prostitute.

Former Oklahoma state Senator Ralph Shortey pleaded guilty last month to child sex trafficking, after he was found in a Super 8 motel in March this year with a boy he’d paid in exchange for “sexual stuff.”

The recently released footage, shared by KOCO News 5, shows police entering the hotel room after receiving a report that Shortey had a young man with him.

In the video, an officer can be told asking Shortey to “show me your hands.”

The “family values” politician tried to say he was mentoring the teen, telling officers they were “just hanging out, talking about life. He couldn’t graduate high school, and [I’m] trying to help him get his life on track.”

Shortey then reveals that there are drugs in the hotel room — they were apparently smoking marijuana together — to which the officer responds, “Getting high with a young kid, whatever, is a bad idea.”

A senior member of Donald Trump’s campaign team in Oklahoma, Shortey, who was married with four children, repeatedly voted against LGBTQ rights during his time in office. 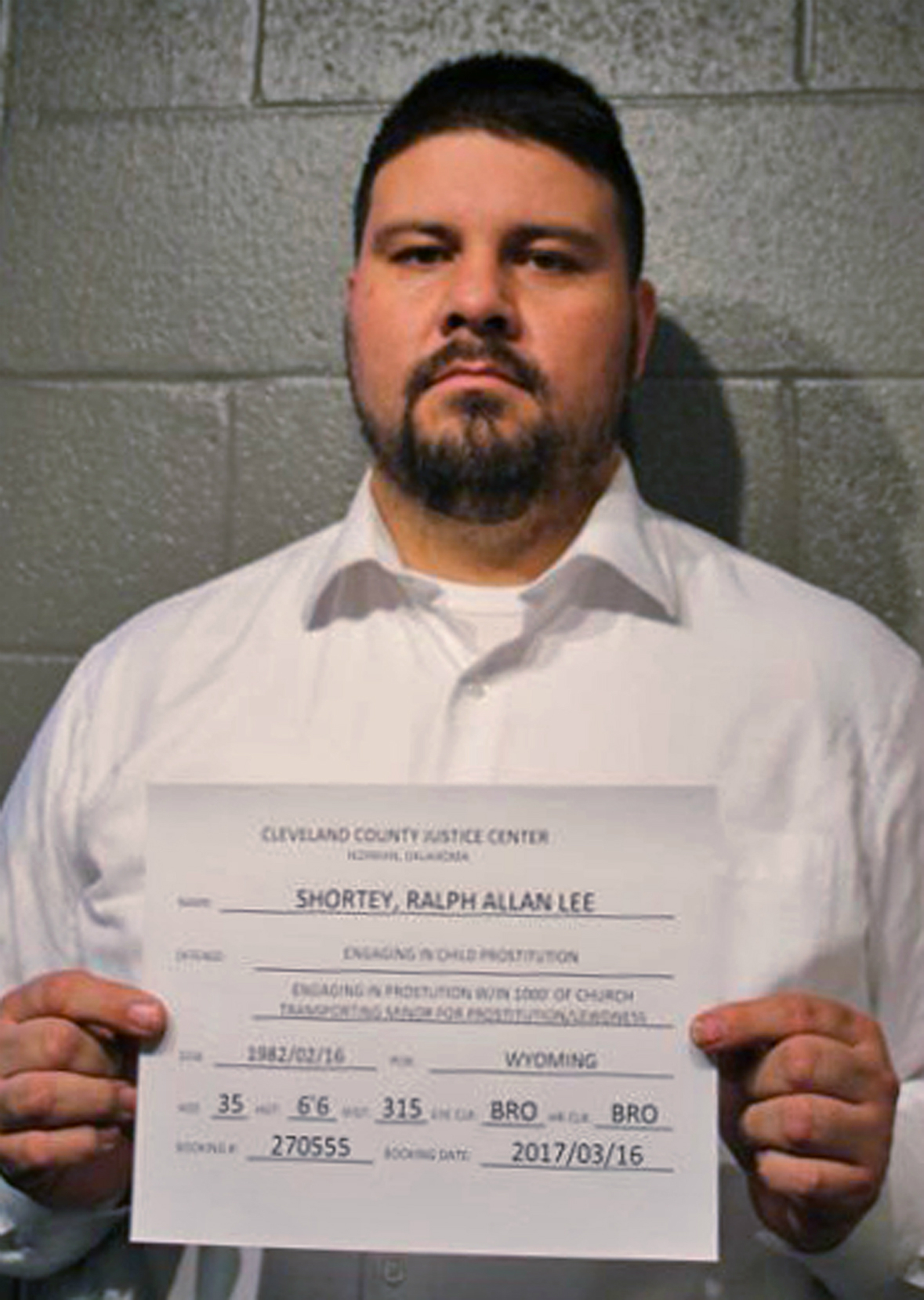 Those latter two charges stemmed from Shortey allegedly sharing videos involving a “prepubescent girl” and young boys, as well as convincing a minor to share inappropriate images with him.

Shortey agreed to plead guilty to child sex trafficking — with a minimum penalty of 10 years in prison — as it was “in my best interest and in the best interest of my family,” according to the plea paperwork.

“Mr. Shortey feels this is a necessary step in putting this painful and humiliating ordeal behind him, for both himself, his family and for the state of Oklahoma,” his defense attorney Ed Blau said at the time.

Merrill Nelson has proposed potentially barring gender-marker changes on birth certificates, but allow them on other identity documents.

A Utah Republican state representative wants to block transgender people from changing the gender markers on their birth certificates following decision by the Utah Supreme Court earlier this year.

In May, the state's highest court ruled in favor of two transgender plaintiffs who sued after an Ogden judge granted their petition for name changes but refused to issue an order to change the gender marker on their birth certificates. Without a court order, the gender on a birth certificate cannot be changed.

The court ruled in that case that judges must grant gender marker change requests so long as the petitioner meets certain criteria, including proof that the request is not made for any "wrongful or fraudulent purpose," and that the petitioner has undergone medically appropriate treatment related to a gender transition.