Journey & Def Leppard bring the “Tour of the Year” to D.C. 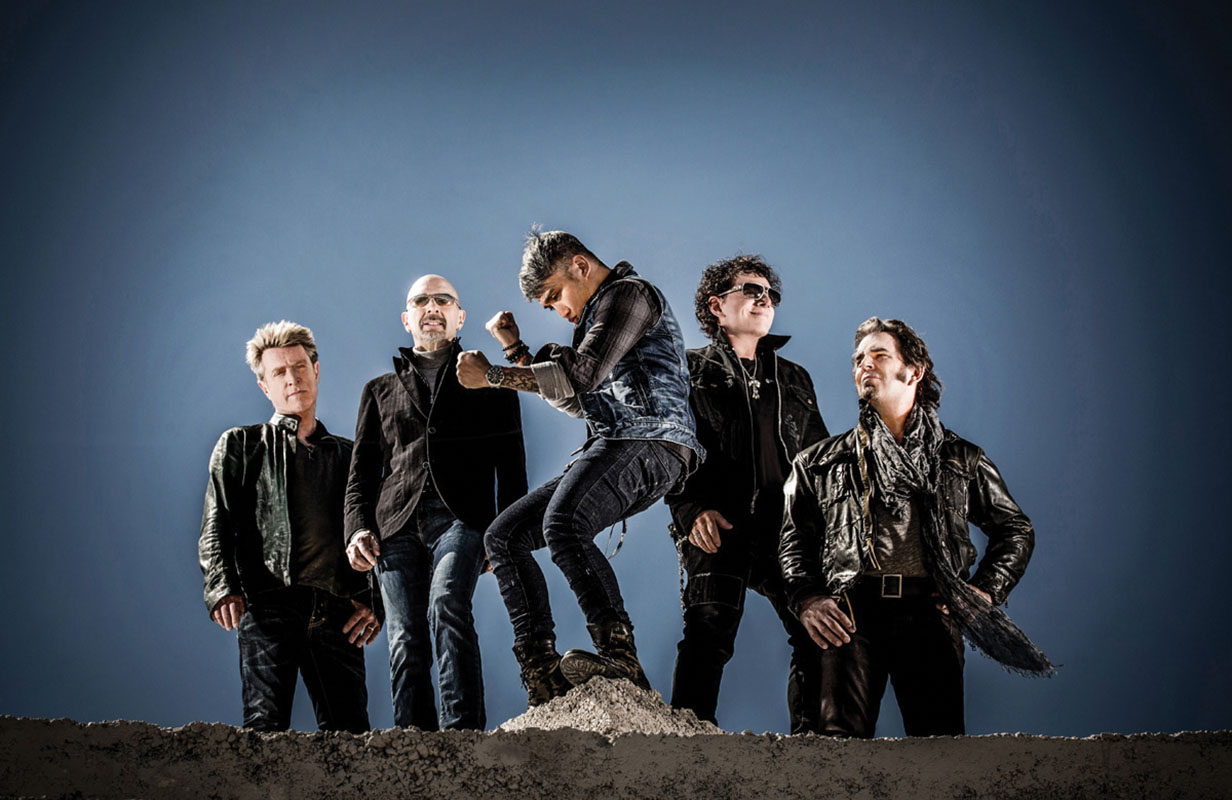 Hyped in its official press release as “promising to be the Tour of the Year,” this double-bill show features two of the biggest bands of the ’80s — Journey, originally from San Francisco, and Def Leppard from Sheffield, England, are among the biggest-selling musical acts of all time.

Def Leppard, led by founding vocalist Joe Elliott with original bassist Rick Savage and longtime drummer Rick Allen, the British five-piece — responsible for metal hits “Rock of Ages” and “Photograph,” as well as that suggestive sticky-sweet stomper “Pour Some Sugar on Me” — will trade opening and closing shows as one way to keep things fresh on its second co-headlining trek with Journey after a similar route in 2006.

Neal Schon, lead guitarist and singer, is the sole original member of Journey in its current five-piece incarnation, with Arnel Pineda, the band’s lead singer over the past decade, taking on the challenge of performing the band’s most popular soaring anthems originally performed by Steve Perry — including “Faithfully,” “Open Arms,” and that big ditty still heard often enough, you don’t believe you could ever forget it, try as you might.