By John Riley on January 24, 2018 @JohnAndresRiley

LPAC, the nation’s only lesbian political action committee, released its first endorsements of the 2018 electoral cycle, lending its support to four candidates seeking federal, statewide, or local office. The organization has vowed to provide financial and technical support to all four campaigns in the months leading up to Election Day in November.

LPAC has endorsed Oregon Gov. Kate Brown, an out bisexual woman who is the only openly LGBTQ governor in the country, for re-election. Brown, a Democrat, has already received a number of endorsements from organizations affiliated with the progressive left, including reproductive rights groups, local and national LGBTQ groups, and organized labor.

In Michigan, LPAC threw its support behind Dana Nessel, a former Wayne County assistant prosecutor and the lead attorney on the case that challenged Michigan’s same-sex marriage ban. Nessel made waves on social media when she released a digital ad highlighting national stories involving prominent men accused of sexual harassment or misconduct, and argued that Michigan Democrats shouldn’t run away from an all-women ticket in 2018, asking “Who can you trust most not to show you their penis in a professional setting?”

The organization also endorsed Joy Silver, a small business owner and out lesbian from Palm Springs, who is running against Sen. Jeff Stone for the District 28 seat in the California State Senate. Silver, who recently attended the Victory Institute’s International LGBTQ Leaders Conference, has spent time on the ground building relationships with progressive groups in the district to work on various issues from the environment to sanctuary cities for undocumented immigrants. She has the support of many Democratic groups, organized labor, U.S. Rep. Raul Ruiz, former U.S. Sen. Barbara Boxer, and Equality California.

“We are thrilled to support these candidates as this critical midterm election year begins,” Urvashi Vaid, the interim executive director of LPAC, said in a statement. “Stating now, we must organize to elect as many progressive candidates as we can to resist the Trump Administration’s hostile, anti-woman, racist, and anti-LGBTQ agenda. All of these candidates merit our support and LPAC will do all it can to make a difference in their races.” 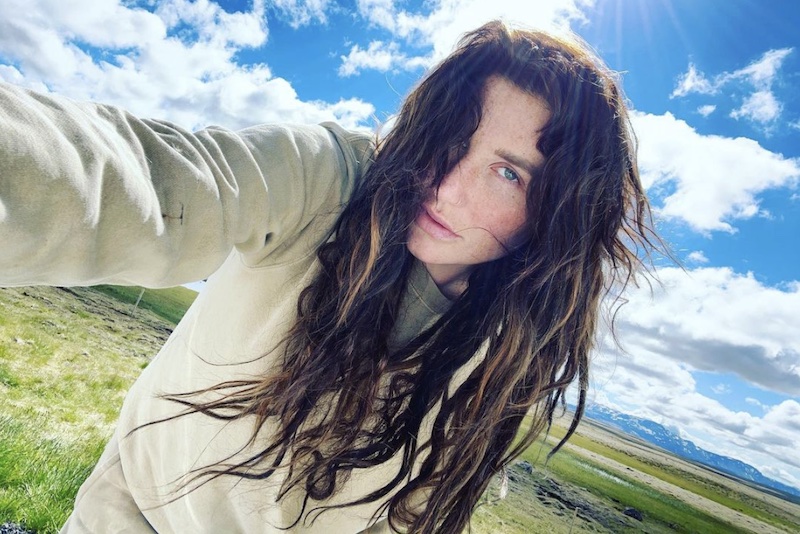