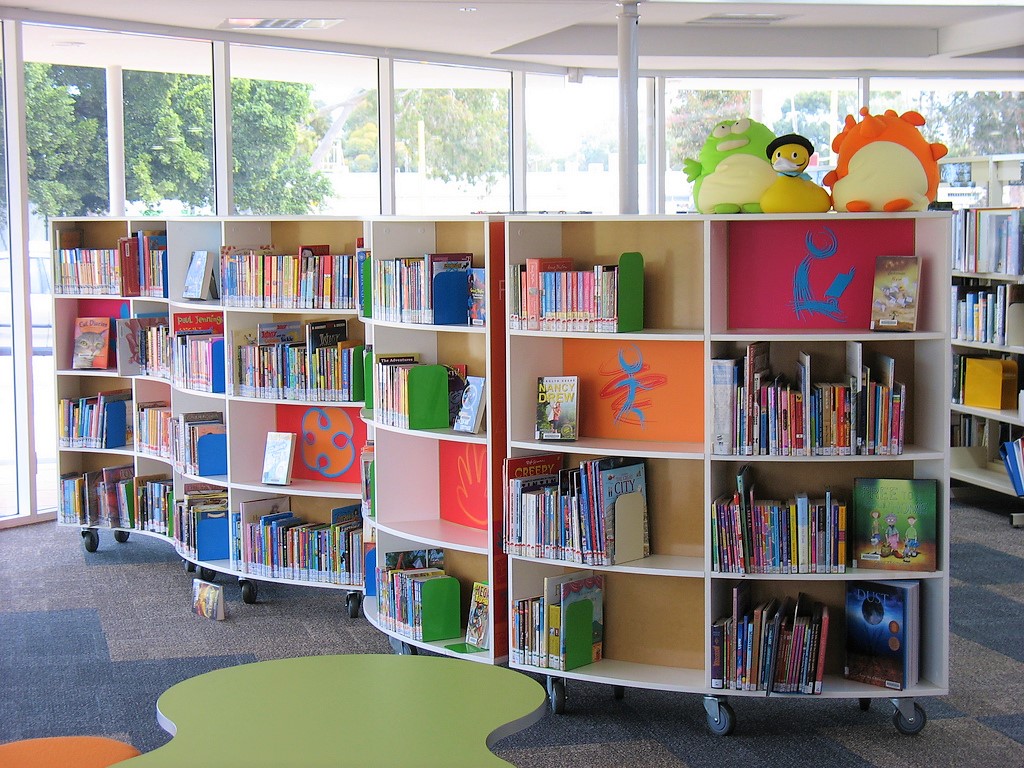 A New York library has hit back after a Drag Queen Story Time event was branded “sick” and “filth” online.

“Throughout their history, American public libraries have been on the front lines of the fight to dispel ignorance, intolerance, and bigotry,” the library posted on Facebook. “We are following in the footsteps of the greatest of public libraries, the New York Public Library, in holding an event of this nature and we are pleased to have received the positive feedback we have from families excited to attend the drag queen story time.

“Our library continues to broaden horizons and to celebrate the diversity of our culturally rich community here in the Southern Tier. We are committed to providing programming that appeals to diverse elements of our community.”

After advertising the event, the library was bombarded with angry comments and reviews on their Facebook page.

Another said: “This is SICK. It is the parents duty to protect their children from such depravity. I can’t believe our county is promoting such filth.”

In a one-star review, Terri Smith, of Endwell, New York, told the library to “[s]top cramming your decisions and lifestyles down our throats! Do you have heterosexual story hour???!? No. You don’t. Let the kids be Kids without trying to pass off your disgusting behavior as ‘normal’ and ok.”

She then assured that she was not “‘homophobic,’ just disgusted.”

But the library also received a lot of love for hosting the event (a similar event, Drag Story Hour, was recently held in D.C.).

“Thinking that someone in drag is going to ‘sexualize’ young children is absurd,” one commenter wrote. “If you believe that, you’re missing the whole point. It’s about teaching our children about the many ways people express themselves through their outward appearance.”

Another added: “I’m a gun-toting straight, white, male Republican and even I have fun at a drag show. Anybody who thinks kids wouldn’t love this hasn’t been to one. And, I mean, Captain Kangaroo was, like, 6 degrees away from being a drag queen. And don’t lie. You all watch RuPaul.

“But, then, I’m not at all threatened by other peoples’ sexuality or gender preference, so…maybe that’s something you want to examine?” he continued. “I feel like the kids are going to have FAR less damage from this than some of the parents.”

To Broome County Public Library’s credit, the event will still go ahead on January 13, despite the controversy.

“Libraries stand for values of freedom, intellect, openness, tolerance, and the opportunity to freely explore the entirety of the world in which we live,” the library said. “If any of our enrichment programs offend the sensibilities of some of our patrons, they are welcome to exercise their freedom to not participate.”

Rhuaridh Marr is Metro Weekly's online editor. He can be reached at rmarr@metroweekly.com.
← Previous Story Joe Arpaio, anti-immigrant sheriff pardoned by Trump, to run for Senate
Next Story → Steve Bannon steps down as executive chairman of Breitbart News