A Wisconsin school district has reached a settlement with a transgender former student who a federal court found had been discriminated against when he was barred from the boys’ restroom.

As part of the settlement, the Kenosha Unified School District has agreed to drop its appeal of the 7th U.S. Circuit Court of Appeals’ decision finding that Ash Whitaker’s Title IX rights had been violated when he was singled out for disparate treatment by the school district due to his gender identity.

The settlement will also enjoin the district from discriminating against Whitaker in the future if he should ever return to campus as an alumnus.

The district will also pay Whitaker $800,000, plus attorneys’ fees and costs, for harm he suffered when he was barred from the restrooms.

School officials invasively monitored Whitaker’s restroom use, frequently referred to him by female pronouns in front of other students, denied him the right to run for junior prom king, and forced him to room by himself during a week-long orchestra camp.

To avoid punishment and being forced to use the girls’ restroom, Whitaker subsequently avoided using the bathroom at school altogether, which caused him to experience depression and anxiety, as well as physical harm.

“I am deeply relieved that this long, traumatic part of my life is finally over and I can focus on my future and simply being a college student,” Whitaker, currently a freshman at the University of Wisconsin-Madison, said in a statement. “Winning this case was so empowering and made me feel like I can actually do something to help other trans youth live authentically. My message to other trans kids is to respect themselves and accept themselves and love themselves. If someone’s telling you that you don’t deserve that, prove them wrong.”

While the settlement still must be approved by a judge, the provision forcing Kenosha Unified School District to drop its appeal is key. The 7th Circuit’s ruling was the first of its kind in which a federal court ruled that federal statutes like Title IX and the Fourteenth Amendment of the U.S. Constitution require transgender students to be treated according to their gender identity at school.

By dropping the appeal, the school district allows the 7th Circuit’s decision to stand — establishing both a federal precedent and potentially setting up a situation where, if another federal circuit rules against a transgender student, there will be a split in the circuits that will eventually have to be resolved by the U.S. Supreme Court.

“The precedent in the Seventh Circuit is definitive: schools cannot single students out because they are trans. Period,” said Kris Hayashi, executive director of Transgender Law Center, which represented Whitaker along with co-counsel in both Washington, D.C. and Milwaukee.

“This settlement sends the clear message to all school districts that discriminating against transgender students is against the law and harms students who simply want to go to school,” Joseph Wardenski, co-counsel with the D.C.-based civil rights law firm Relman, Dane & Colfax PLLC, said in a statement. “We are pleased that KUSD decided not to needlessly drag this case through the courts any further, to compensate Ash for the concrete and avoidable harms he suffered, and to finally allow Ash to move on from this painful chapter of his life.”

LGBTQ advocates and allies are raising money to help transgender trailblazer Gavin Grimm remain housed after a health crisis that left him unable to work.

Grimm, whose name has become synonymous with transgender rights rose to prominence after he sued his local Virginia school district for barring him from the boys' restroom due to his gender identity. The case slowly worked its way through the court system for years, with a federal appeals court eventually ruling in his favor, finding he was discriminated against on the basis of sex, in violation of his rights under both Title IX of the Education Amendments Act of 1972 and the Fourteenth Amendment to the U.S. Constitution. 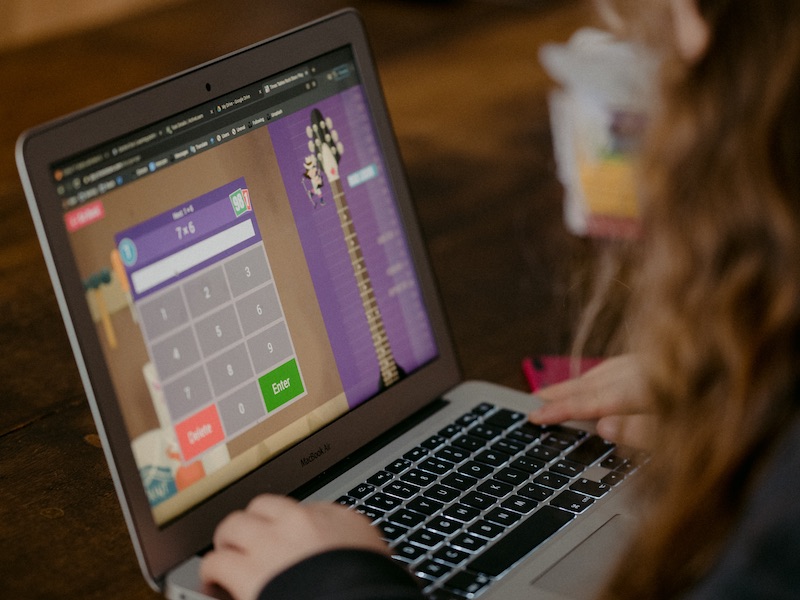