Australian boxer: Gay people should be killed to “deter the problem” 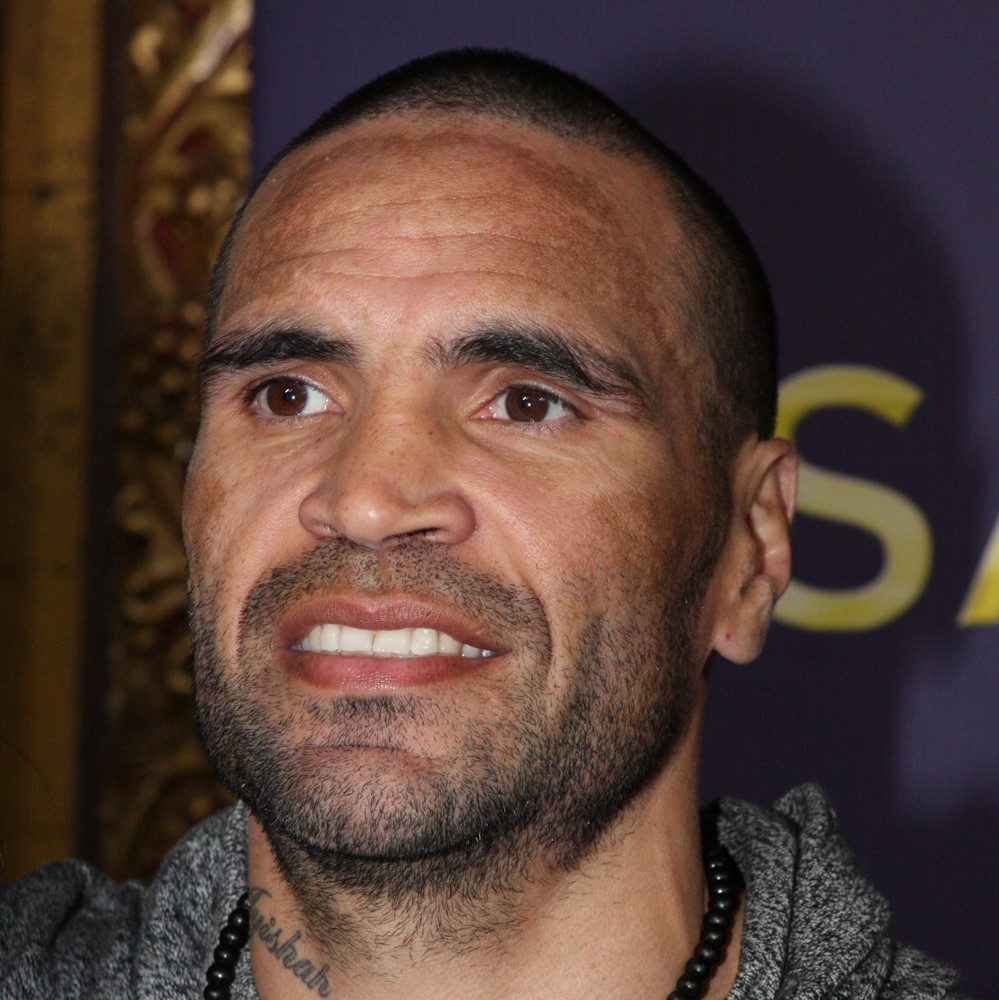 An Australian boxer believes that gay people should be subjected to death as a way to “deter the problem” of homosexuality.

Anthony Mundine, who has won a number of different boxing titles and recently appeared on Australian reality show I’m a Celebrity…Get Me Out of Here, made the comments in an interview with Australia’s Daily Telegraph.

“If we were to live in a society, just like in Aboriginal culture, that homosexuality is forbidden and you do it and the consequences are capital punishment or death, you think you are going to do it?” he said. “Or think twice about doing it? That’s the only way to deter the problem.”

The 42-year-old was asked to clarify if he believes gay people should be executed. He responded: “The pedophiles mainly. Hang them suckers and let’s see if they have the balls to do it again.”

However, he also linked pedophiles and gay people — a baseless argument often used by anti-gay activists or organizations to discredit LGBTQ rights.

Mundine also said that gay people shouldn’t be allowed on television, lest they influence young children to be gay.

“They are not going to be happy until they have primary school kids being gay,” he said.

Mundine, who converted to Islam in 1999, said that “the creator will judge you later,” before telling gay people to “do it behind closed doors.”

“I talk the truth. It is the system. I don’t care if you are gay or not, it doesn’t worry me because the creator will judge you later,” he said. “If you are going to be gay, do it behind closed doors, that is how it used to be in the olden days.”

Mundine’s comments have been widely criticized both in Australian press and on social media.

In a column for news.com.au, Benedict Brook wrote: “As a gay man I want to thank Anthony Mundine.”

Brook called Mundine’s comments “a wake-up call that at a time between the first gay weddings and the 40th anniversary of Sydney’s Mardi Gras, at a time when it can seem gay people are so everyday we’re actually getting a bit dull, along comes an idiot to make us realize pockets of unfettered hatred are still out there.”

Social media users criticized Mundine for trying to link his hateful rhetoric to Aboriginal culture, as well as for the damage his words could cause to LGBTQ youth.

Anthony Mundine has yet to provide any basis for his homophobic remarks that, in Aboriginal culture homosexuality results in “capital punishment or death”.

It is well documented that homophobia leads to suicide. So well done Anthony and his apologists too.

Anthony Mundine is disgusting. Calling for the death penalty for LGBT people? That monster has no shame.

Anthony Mundine is vile human and his comments should be condemned.
Using our culture as a basis for his harmful opinions is disgraceful.
Women and LGBTI people are your equal Anthony, you’re not better than anyone. Educate yourself.

Anyone else thinking that Anthony Mundine is struggling with his own sexuality?