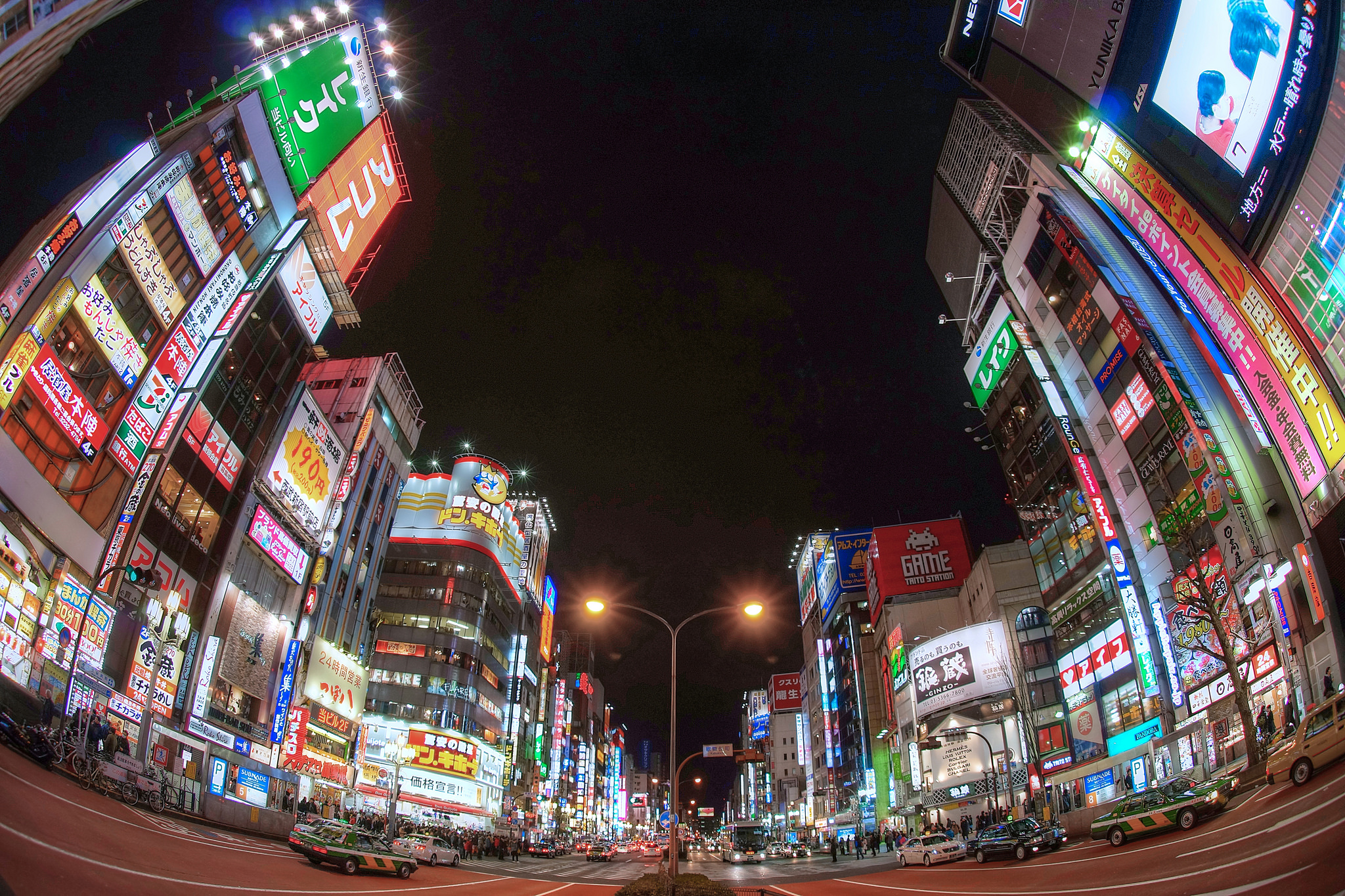 Japan’s Ministry of Health has ordered hotels in the country to stop refusing same-sex couples.

In a directive issued last month, the government reminded hotel owners that refusing to cater to same-sex couples would breach anti-discrimination laws, instructing them not to deny entry “on grounds of their sexual orientation or gender identity and take proper care of them.”

The directive notes that discrimination isn’t limited to denying entry, but also to forcing a same-sex couple to sleep in a room with separate beds, NewNowNext reports.

Japan’s traditional inns — or ryokans — and “love hotels,” which offer rooms on a short-term basis for couples looking for some… ahem… privacy, have also been ordered to stop denying access to male couples.

There have been several reports of the love hotels denying entry to male couples, with one man detailing in a blog post that he “felt ashamed” after a hotel in the Osaka prefecture refused him entry.

“It occurred to me that we had been discriminated against,” he said. “A dark feeling overcame me, as if my entire body was painted with black ink.”

The man told The Asahi Shimbun that he “faced a barrier in society that I probably knew existed, but had not encountered before. It is unreasonable for a group of people with certain qualities to be cast out all together.”

In 2016, Rocket News 24 spoke to an employee of “multiple thriving love hotels” about the unwritten policy of refusing same-sex couples.

The employee said that instances of male couples coming to the hotels he worked at were “pretty rare,” but that “if we spotted a male couple, we’d go speak with them right away.”

The reason for refusing service? The employee claimed that male couples made “a really big mess in love hotel rooms.”

“When we’d clean the room afterwards, there was yellow stuff on the blankets and sheets,” he said, adding, “After they left, it would take 10, or sometimes 30, times as long to clean the room as it would if a heterosexual couple had used it.”

Lesbian couples were not denied entry, but the employee claimed they similarly left rooms dirtier than heterosexual couples, ” but that’s because they’d leave a bunch of trash and makeup containers behind. With two women, I think they don’t feel ashamed about that.”

However, the reason for allowing them access was because, “compared to male couples, they were cuter.”

The Japanese government’s new guidelines take effect in June, and represent a growing trend towards LGBTQ acceptance in the country, though there is still some way to go.

A 2016 survey estimated that 90% of Japanese parents would accept if their child came out as LGBTQ, though almost 40% said they would have to reluctantly accept it.

There are also recognized same-sex partnerships in several regions in the country. However, they lack proper legal recognition and are intended to help with visiting a partner in hospital or renting an apartment.