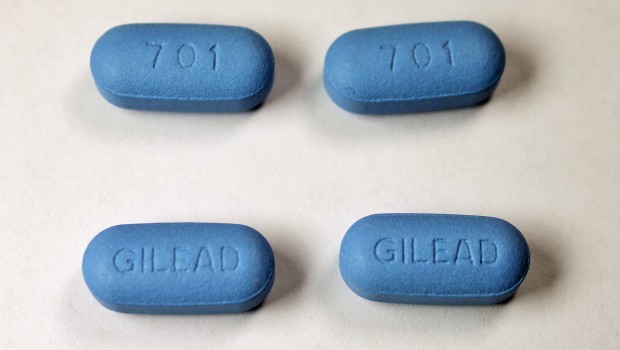 “Providing affordable access to PrEP for those who need it will make an enormous difference.”

—Dr. Jason Myers, Executive Director of the New Zealand AIDS Foundation (NZAF), commenting on New Zealand’s decision to publicly fund PrEP prescriptions through the country’s healthcare system for those most at risk of contracting HIV.

Myers said that PHARMAC, New Zealand’s system that decides what medications to publicly fund, had contributed to a “giant leap forward” for NZAF’s goal of “ending new HIV transmissions in New Zealand by 2025.”

The decision will reduce the cost of the drug to just $1.20 per month for those who qualify. Previously, citizens were accessing PrEP — brand name Truvada — privately online for around $36 a month.

“In deciding to fund PrEP, PHARMAC has endorsed a key part of NZAF’s strategic plan — seeing PrEP as a safe and effective way of preventing HIV transmission during sex, and one that could make a huge impact on the number of new HIV diagnoses in NZ,” Myers said.

PrEP will be made available on March 1 to men who have sex with men, transgender people, people already diagnosed with another STI, infrequent condom users, and people who have a relationship with an HIV-positive person.

New Zealand joins a number of other countries that also subsidize PrEP, including Belgium, Brazil, France, Norway, and Scotland.