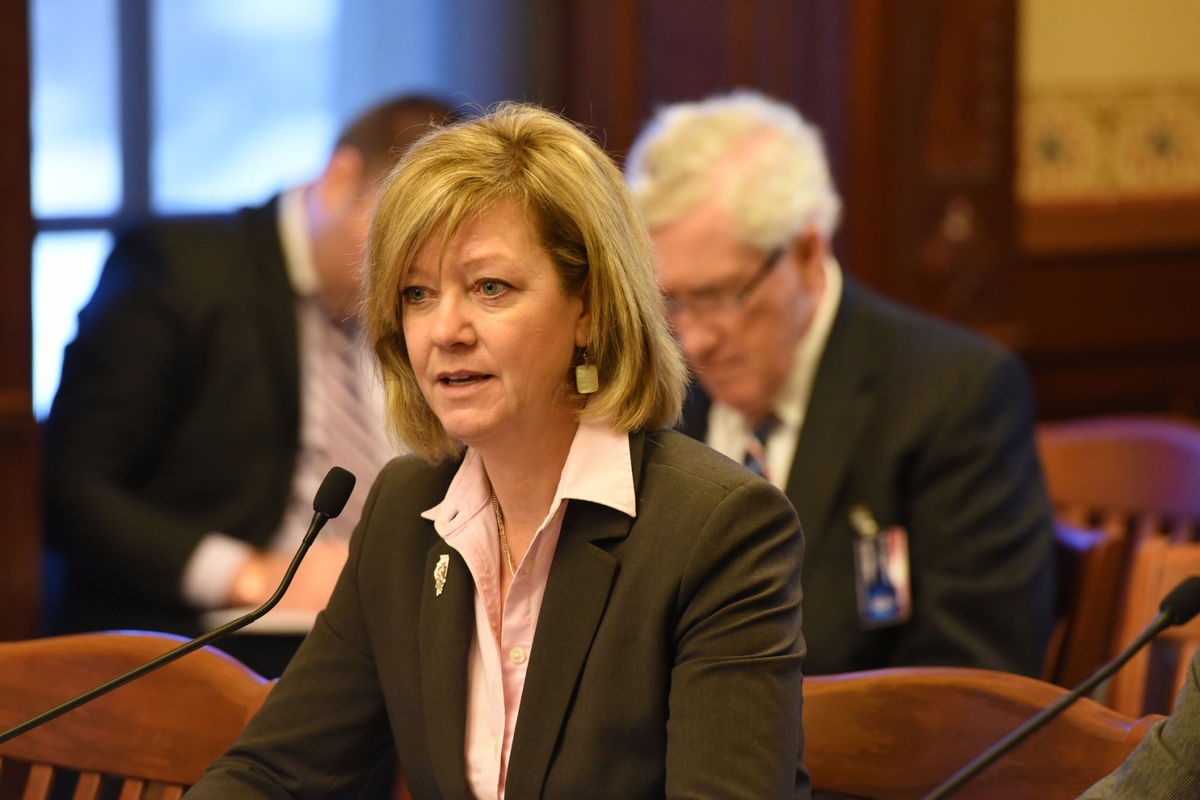 Over six thousand people have signed a petition demanding that a transphobic GOP candidate quit the race to be Illinois’ next governor.

The Care2 petition, which has 6,200 supporters at the time of writing, accuses Ives of going “too far” in trying to provoke a reaction.

“Political ads are notorious for being inflammatory, but a new ad by Rep. Jeanne Ives in her campaign as the GOP primary challenger in Illinois’ gubernatorial race goes too far,” the petition reads. “In just 30 seconds, Ives not only attacks her opponent, Governor Bruce Rauner, she also manages to mock transgender people, women’s rights activists, and immigration activists.”

In the ad, which can be viewed here, an actor portraying a transgender woman says, “Thank you for signing legislation that lets me use the girls’ bathroom,” while “HB 1785” is shown onscreen.

However the house bill shown has nothing to do with bathroom access. Instead, it allows people to change gender on their birth certificates with a doctor’s permission. Indeed, bathroom access for transgender people is already protected by Illinois’ Human Rights Act.

The Care2 petition states that Ives’ ad is “purposefully divisive and stokes already tense relations among Americans. On top of being racist, sexist, and transphobic, it is also a misleading representation of the implications of Governor Rauner’s policies.”

The petition adds: “She is clearly out of touch and must withdraw from the gubernatorial race now.”

Ives stood by her advert in a series of tweets, saying it doesn’t attack people, but rather “tackles issues by truthfully illustrating the constituencies Rauner has chosen to serve to the exclusion of others.”