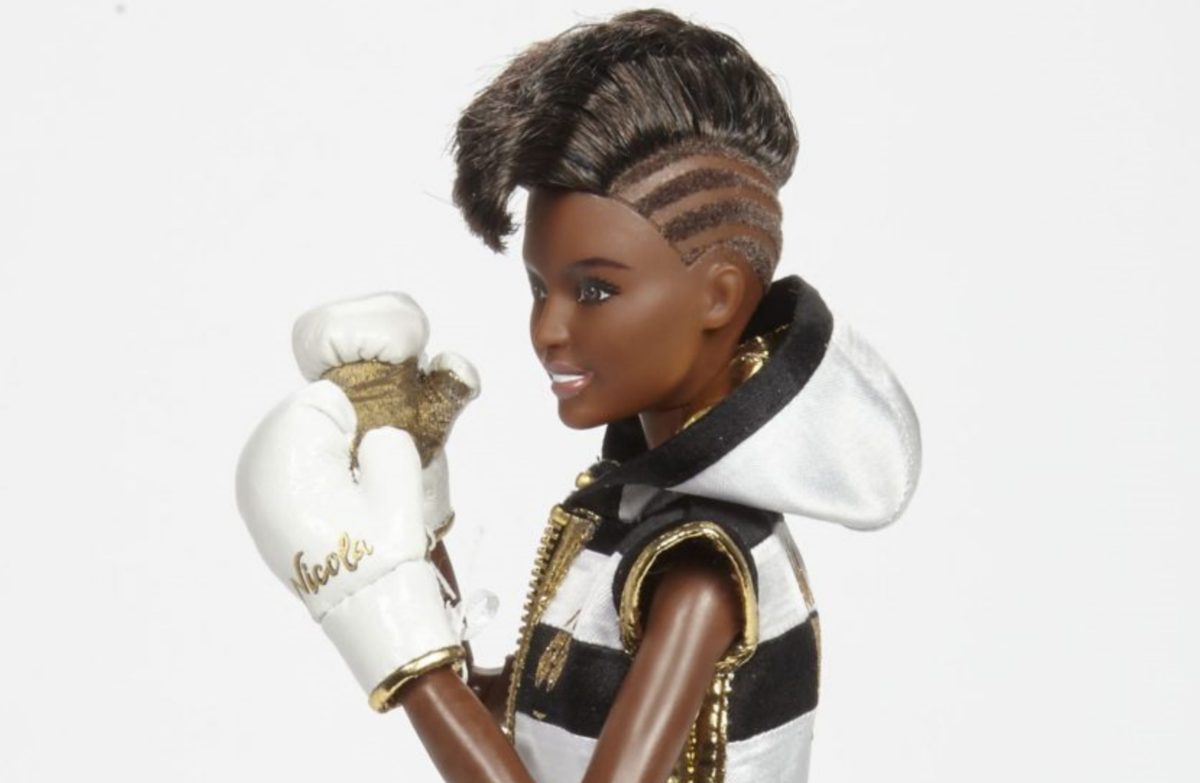 Adams is the first member of Barbie’s “Shero” range to be both bisexual and from the U.K.

The doll has gear embroidered with her “Lioness” nickname and her signature cropped hairstyle. In an interview with Britain’s Daily Mirror, Adams said that she is “excited” to have a doll made in her honor.

“I am…honored to be Barbie’s first ever UK Shero and the first ever boxer Barbie,” she said. “My hope is that everything I do helps more people realize they can do anything they put their mind to.”

She says without her role models of her mom and Muhammad Ali, she would not be where she is today.

“There were no female boxers in media when I was a kid, and I might have discovered my passion sooner if I’d seen other women boxing,” Adams said, “That’s why empowering the next generation of kids is something I’m passionate about and it’s great to work with Barbie to share my story now. I hope my doll inspires young girls to believe that they can break boundaries in whatever they choose to do.”

Mattel said it chose Adams because she is one of the women who have “broken boundaries in their fields and have been an inspiration to the next generation of girls” and wanted to create a doll to honor that guidance.

“Girls have always been able to play out different roles and careers with Barbie and we are thrilled to shine a light on real life role models to remind them that they can be anything.” said Lisa McKnight, Senior Vice President and General Manager of Barbie. 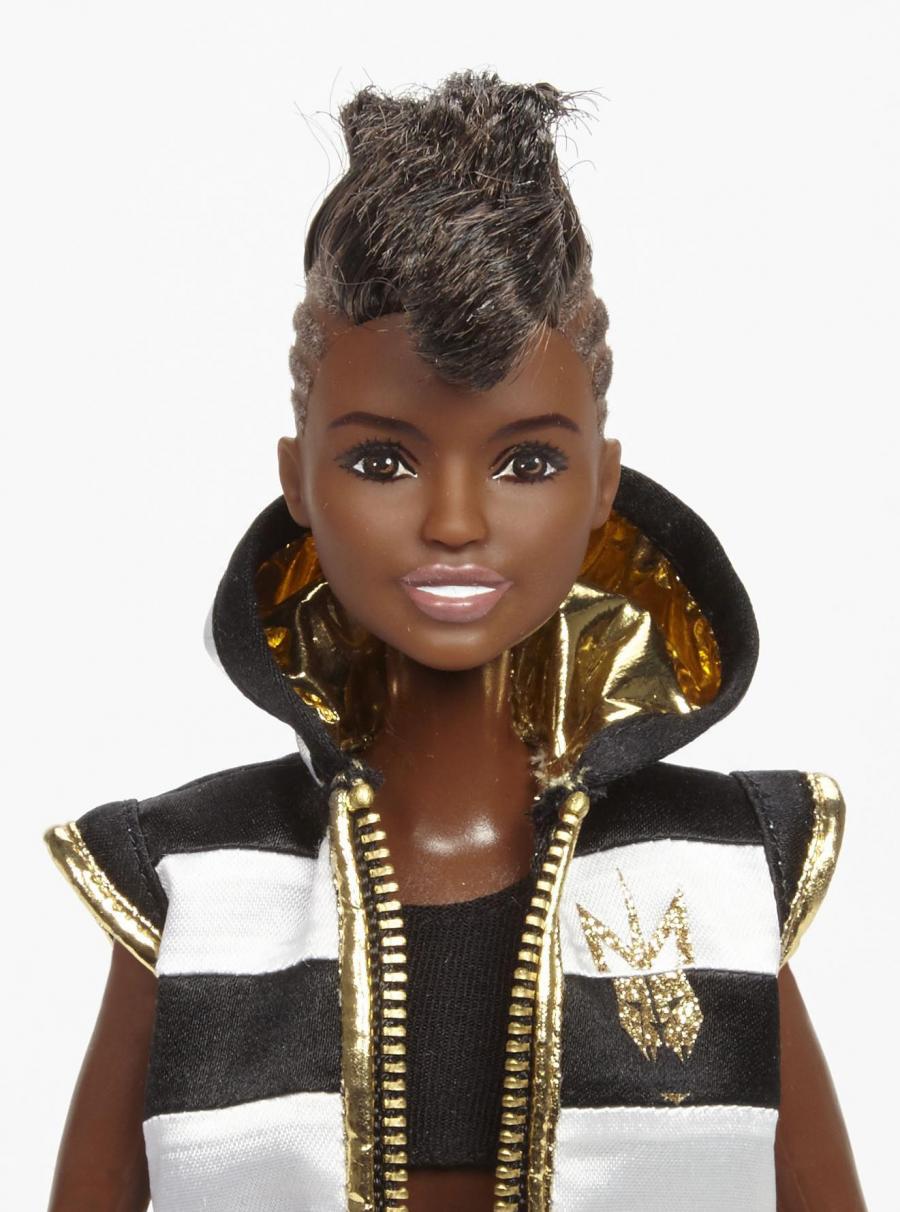 Mattel also announced 14 other women to be a Barbie “Shero” from every corner of the world, including Wonder Woman director Patty Jenkins, gold medal snowboarder Chloe Kim, and conservationist Bindi Irwin.