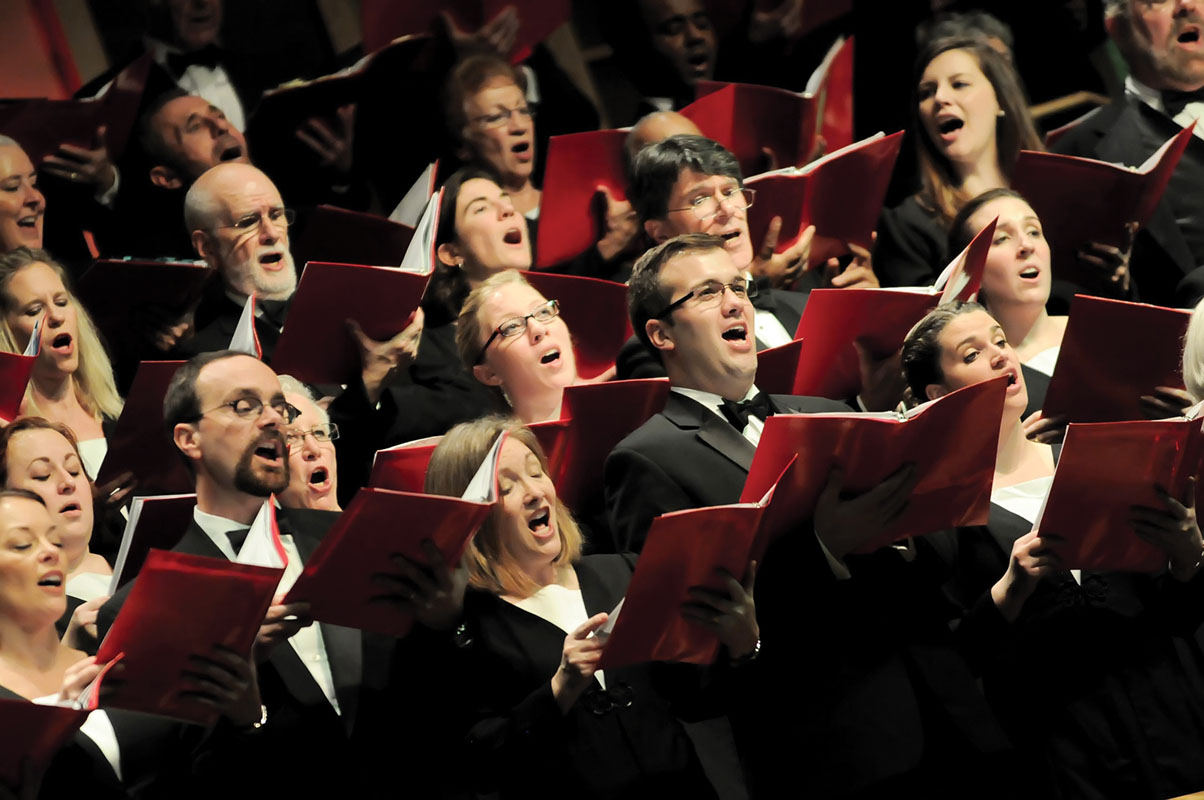 Just four popular stars performing in Washington in a classical season otherwise focused on celebrating composers old and new. Among the living: Philip Glass makes his overdue debut at the Kennedy Center, John Williams leads the Baltimore Symphony in a run through the soundtrack to Hollywood as he wrote it, and Wolf Trap toasts the 80th birthday of John Corigliano.

Yet it’s Leonard Bernstein who gets far and away the most love this season, with all three of those institutions and practically every other music organization in the area toasting the late, great, towering figure in American music in what would have been his 100th year.

There’s one strong and star-studded Bernstein offering after another in the weeks and months ahead — though Patti LuPone is only scheduled to perform at one of them.

Click here for all of the 2018 Spring Arts listings — featuring Film, Stage, Music, and more!