By John Riley on March 8, 2018 @JohnAndresRiley 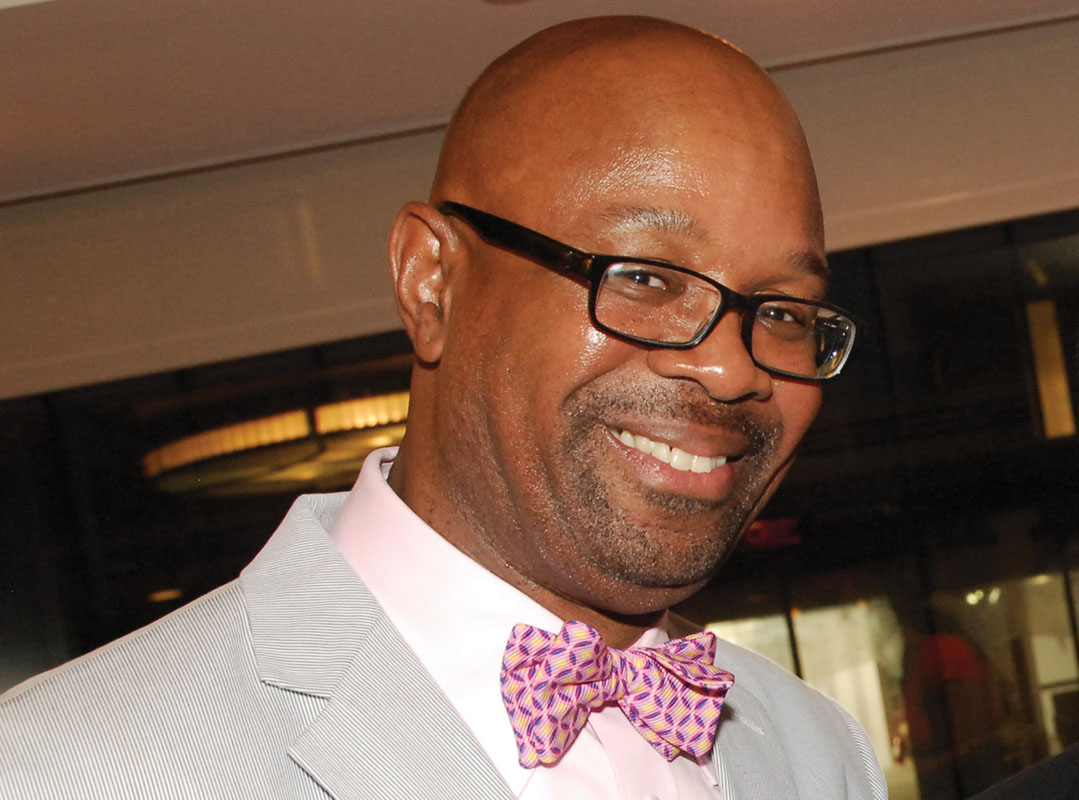 “Because of the nature of how D.C. is these days, as far as LGBTQ rights and our voice in the political process, we have a pretty good situation here in the District,” says Earl Fowlkes, Jr., president of the Gertrude Stein Democratic Club.

“But even though LGBTQ issues aren’t as big as they once were, now that we have marriage equality and nondiscrimination protections in the Human Rights Act, that doesn’t mean that people aren’t interested in other topics, like education, if they have kids in the public schools, or crime, or affordable housing, or transportation.”

That’s why, as part of its bimonthly meetings, the Stein Club invites District officials to address its members, including Mayor Muriel Bowser, Metropolitan Police Department Chief Peter Newsham, Attorney General Karl Racine, and Council Chairman Phil Mendelson. At its next meeting, on Monday, March 12, the club will hear from Democratic At-Large Councilmembers Anita Bonds and Robert White, who will speak about their work on the Council.

“Our goal is to have as many elected officials come to keep us abreast of issues, beyond what we read in the newspaper,” says Fowlkes, who notes that Stein’s regular meetings are open to the public and free of charge. “And they’ve come, and taken questions. Some of those questions have been very difficult, but that’s what they get paid the big bucks for.”

At Monday’s meeting, the club will also announce the sites for its two endorsement meetings, where registered members will decide who to endorse in several contested primaries, starting with the Ward 1 and At-Large Democratic seats on April 24 and other ballot races on May 7. This year’s Democratic primary is on June 19.

Fowlkes foresees sending Stein Club members to assist in congressional races in both Maryland and Virginia, the Maryland governor’s race, and even a canvassing trip or phone-banking on behalf of candidates in Pennsylvania and Ohio.

“Even though they may not be doing anything besides voting in D.C.,” says Fowlkes, “there’s plenty of other races that need our help and the manpower — or womanpower — in the run up to November’s elections.”

The Gertrude Stein Democratic Club’s next meeting will be on Monday, March 12 at 6:30 p.m. at the John A. Wilson Building, 1350 Pennsylvania Ave. NW. Enter from the back side of the building (the front doors will be closed to the public). Visit gertrudesteindemocrats.com.

John Riley is the local news reporter for Metro Weekly. He can be reached at jriley@metroweekly.com
← Previous Story GLAA announces recipients of 2018 Distinguished Service Awards
Next Story → Capital Pride opens up nominations for Hero Awards and other honors