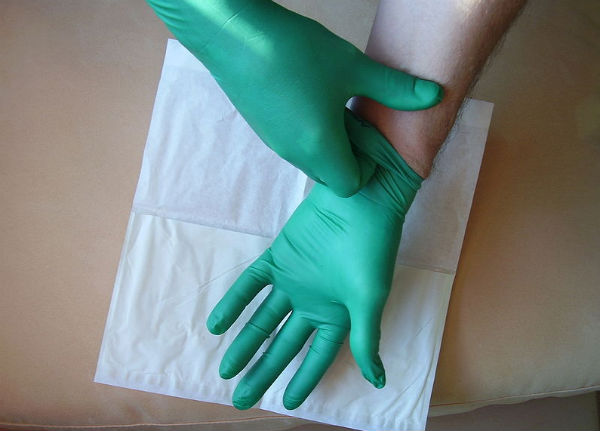 The appeals court decision overturns a Kenyan High Court decision from 2016 involving the 2015 arrest and detention of two men suspected of engaging in homosexual sex acts, which are criminalized under Kenyan law and can carry a prison sentence of up to 14 years.

The National Gay and Lesbian Human Rights Commission, which defended the men, sued on their behalf, alleging that the practice of forced medical exams was unconstitutional, sparking an almost three-year-long court fight involving several appeals.

“We are thankful that the Appeal Court has put Kenyan citizens’ rights first,” Njeri Gateru, the head of legal affairs for the NGLHRC, said in a statement. “With this ruling, the judges are saying that we all deserve to be treated with dignity and afforded our basic rights, as enshrined in the Kenyan Constitution.

NGLHRC is currently involved in a separate case asking Kenya’s High Court to repeal sections of the country’s Penal Code that criminalize consensual homosexual acts. The next hearing in that case is scheduled for April 26.

Editor’s Note: This story was updated to include reaction from Human Rights Watch.

John Riley is the local news reporter for Metro Weekly. He can be reached at jriley@metroweekly.com
← Previous Story Lebanese political party vows to decriminalize gay sex acts
Next Story → Anti-trans activist to represent U.S. at U.N. Commission on the Status of Women