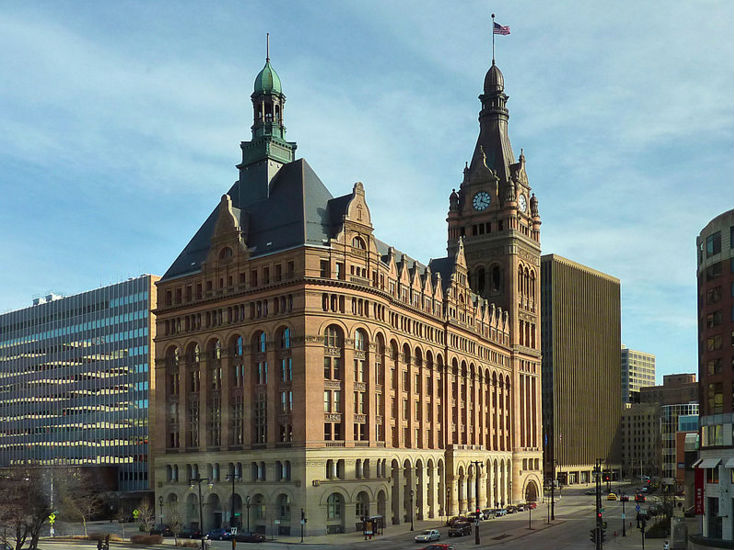 On Tuesday, the Milwaukee Common Council voted 12-2 to approve a ban on conversion therapy within the city limits.

Milwaukee Mayor Tom Barrett is expected to sign the ban into law, which would prohibit licensed counselors or mental health practitioners from attempting to subject children under the age of 18 to the therapy, which purports to change a person’s sexual orientation or gender identity.

The ban only applies to fee-based conversion therapy services, and does not prohibit churches or religious organizations from offering their own form of counseling to minors struggling with LGBTQ identity. Opponents of the ban had fretted that it would chill speech and discourage ministers — who themselves might be therapists or counselors — from assisting LGBTQ-identifying children.

Ald. Cavalier Johnson, the sponsor of the bill, says he introduced the measure because he was concerned about the detrimental effects that psychological and medical experts say conversion therapy can have on children who are subjected to it. For example, he says, children who undergo conversion therapy can have higher rates of depression, substance abuse, and suicidal ideation.

Additionally, Johnson notes, there’s no evidence that the therapy actually is successful in permanently changing a person’s sexual orientation or gender identity. Rather, it may only modify their behavior and prevent them from engaging in same-sex relationships or from acknowledging their gender identity.

Ten states and the District of Columbia currently ban licensed therapists from engaging in conversion therapy with minors. The State of New York has an executive order that essentially tries to ban the therapy by instituting regulations requiring that insurance companies offering plans in the state will not cover for-profit conversion therapy. However, individual municipalities within the state have had to take an extra step and issue their own bans, as lawmakers in the Republican-controlled State Senate in Albany have killed bills calling for an explicit statewide ban.

Several other municipalities in Florida, Ohio, and Pennsylvania, have also banned conversion therapy. Bills identical to the one passed in Milwaukee are currently being weighed in the city of Sarasota, Fla., as well as in the legislatures of New Hampshire, Maryland, and Hawaii.

LGBTQ groups issued statements praising the Common Council’s vote as a measure that would protect vulnerable children from harm.

“No child should be subjected to the abusive practice of so-called conversion therapy, which has been rejected by every major medical and mental health organization,” Wendy Strout, Wisconsin State Manager for the Human Rights Campaign, said in a statement. “We thank the Milwaukee Common Council and the team at the Milwaukee LGBT Center for putting the well-being and safety of our children first, and hope their leadership can be an example to cities across the state.”

“We applaud the City of Milwaukee for taking this important and bold step in protecting the LGBTQ community from these destructive, dangerous practices,” Michael Vinson, Chairman Emeritus of Fair Wisconsin, said in a statement. “We remain hopeful that communities across the state will follow Milwaukee’s lead in helping to ensure a fair, safe and inclusive Wisconsin for all.”