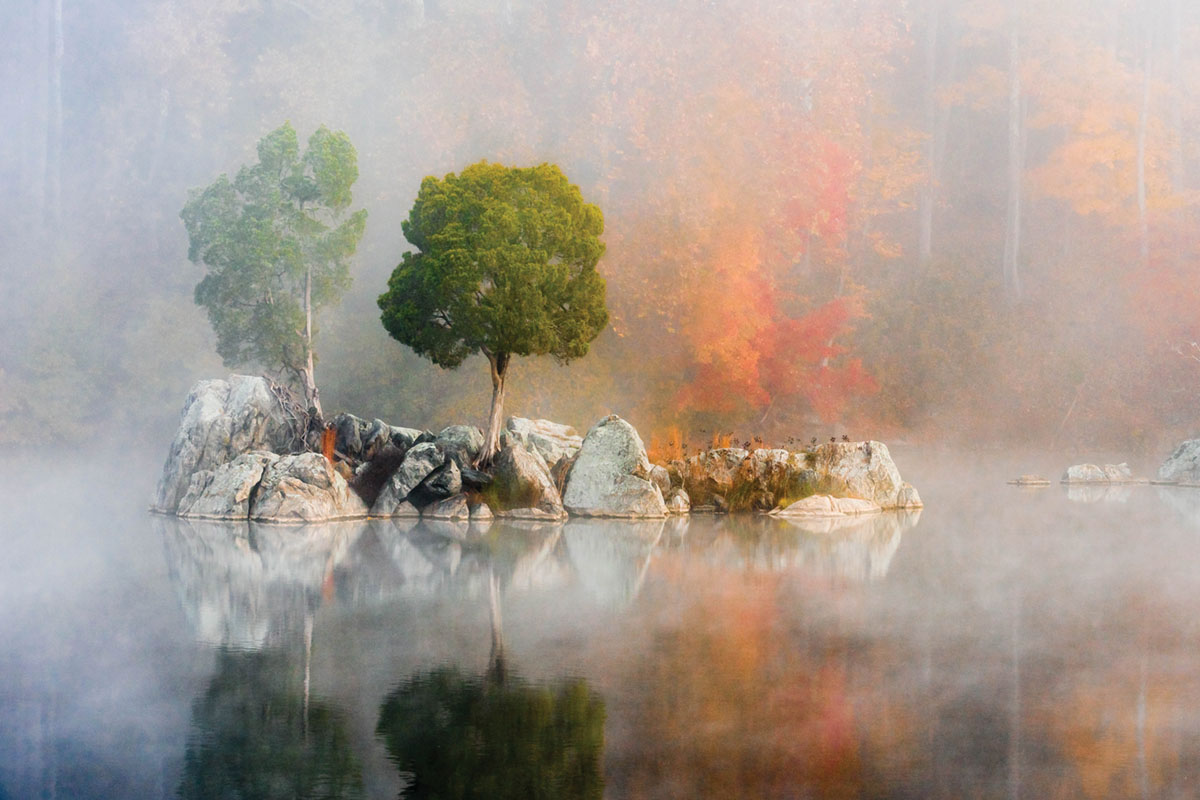 The city is absolutely awash in art — a good portion of it LGBTQ-related. The Hirshhorn boasts a provocative installation by noted LGBTQ artist Mark Bradford, while Longview Gallery presents dazzling works by Michelle Peterson-Albandoz and Michael Crossett. And we’d be surprised if there aren’t several gay artists represented in the Renwick Gallery’s unique look at the anything goes desert phenomenon, Burning Man.

The National Portrait Gallery, meanwhile, celebrates its 50th anniversary through a series of dazzling installations, including the recent addition of a breathtaking portrait of President Barack Obama by gay artist Kehinde Wiley. The Newseum, quite possibly more relevant than ever in these days of attacks on the press by an unreasonably hostile administration, is dedicating space to some of the best photographs and editorial cartoons of the year.

Meanwhile, the Hillwood continues its Springtime tradition of unveiling Fabergé eggs that put all other “Easter eggs” to shame. Finally, Strathmore takes flight with an exploration into the increasingly sophisticated art of kite-making. It’s not just for kids anymore.

Click here for all of the 2018 Spring Arts listings — featuring Film, Stage, Music, and more!