The Pride Fund to End Gun Violence, an LGBTQ organization that advocates for gun reform, has endorsed U.S. Sen. Tim Kaine (D-Va.) in his re-election bid this November.

Kaine, who was the Democratic vice presidential nominee two years ago, has earned the organization’s backing for his longstanding commitment to gun safety measures. During Kaine’s term as governor of Virginia, he dealt with the fallout from the 2007 mass shooting at Virginia Tech that killed 32 people.

“Having served as the Governor of Virginia when the Virginia Tech shooting took place, Senator Kaine is uniquely familiar with the human cost of gun violence and the need for commonsense gun reform,” Jason Lindsay, the executive director of the Pride Fund, said in a statement.

“In the years since that tragedy, Kaine has worked tirelessly to close the loopholes that allowed the Virginia Tech shooter to purchase his weapon, and has fought to strengthen background checks to keep guns out of the hands of convicted felons,” Lindsay added. “Senator Kaine is a critical leader in the fight to pass gun safety measures, and we’re proud to endorse him for re-election to ensure that his voice and votes are heard in the Capitol.”

The organization’s endorsement of Kaine comes after a weekend when hundreds of thousands of people marched in Washington, D.C. and other cities across the nation to protest the lack of action on gun reform as part of the national March for Our Lives. Many of the organizers have called for, at minimum, increased background checks and a renewal of the federal ban on assault weapons that existed during the Clinton administration and the early years of the George W. Bush administration.

“To finally force action in Congress to reduce gun violence, it will take intense pressure from all of us who support gun safety measures, and I am so proud to have the Pride Fund’s support in my campaign,” Kaine said in a statement. “Our country is finally being shaken from its complacency in the face of gun violence, thanks to the advocacy of young people and groups like the Pride Fund, who are stepping up to say ‘never again.’ In my campaign, I will continue calling for making background checks universal, banning assault weapons and high-capacity magazines, and improving our mental health systems.”

Pride Fund also endorsed Kaine because of his advocacy on behalf of the LGBTQ community, and support of measures like amending the nation’s civil rights laws to include protections based on sexual orientation and gender identity.

In the fall, Kaine will face one of three opponents: Corey Stewart, a former Prince William County supervisor and second-place finisher in the Republican primary for governor last year, who has fashioned himself as an opponent of political correctness and defender of Confederate heritage (even though he was born in Minnesota); Del. Nick Freitas (R-Culpeper), best known for his sponsorship of a bill to allow discrimination against LGBTQ people under the guise of “religious freedom,” and right-wing pastor E.W. Jackson, the Republican standard-bearer for lieutenant governor in 2013 who became famous for his anti-liberal and anti-LGBTQ screeds.

Pride Fund notes that exit polls during the 2017 gubernatorial election showed that gun reform was the second-most important issue for Democratic-leaning voters, and hopes that the shift away from guns as an unaddressed “third rail” in Virginia politics will help propel Kaine and other pro-reform candidates to victory.

“Pride Fund has thoroughly reviewed the platform and record of Senator Tim Kaine to assess his commitment to protecting the rights of the LGBTQ community and improving the safety of Americans,” the organization said in a new release. “Tim Kaine represents the kind of leader we need, who won’t prioritize the special interests of the gun lobby over the safety of the American people.”

Trending
Olly Alexander on going solo, surviving a pandemic, and being “more gay”
See also: Pride Fund’s Jason Lindsay is fighting for gun control, one politician at a time 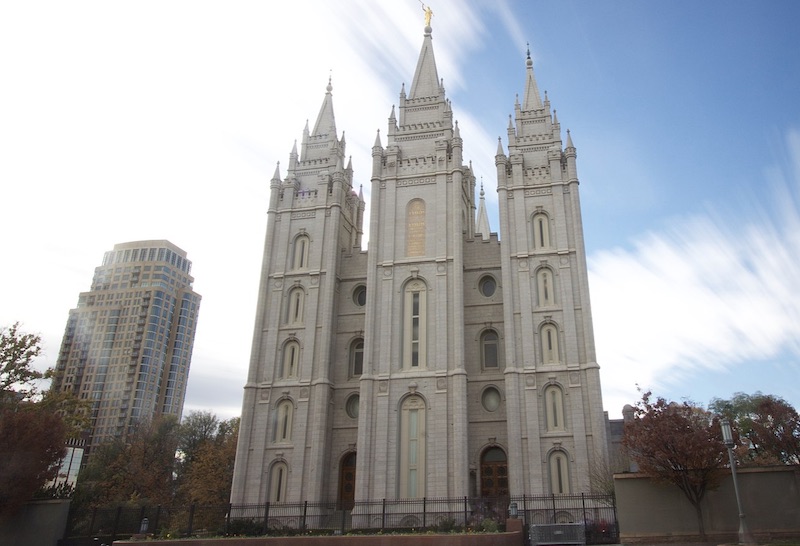