Psychiatrist accused of allegedly having sex with male patients

A Toronto psychiatrist who believes homosexuality is a “sexual disorder” that can be overcome through therapy had his license temporarily suspended for allegedly engaging in sexual relations with two male patients.

“Neither complainant described any emotional or romantic aspects of the sexual activity with Dr. Iscove, and both said that at some point, they thought that the sexual activity was part of the therapy and an attempt to cure them of homosexuality by engaging in the acts, rather than fantasizing about them,” the disciplinary committee wrote in its decision.

“[Iscove] stated that these patients only became responsive to his therapy when they were ready to fight it (i.e., the homosexuality).”

The panel also stated that it believed the men’s claims. Both patients, now in their forties, testified that they did not know each other, and yet, described similar interactions with Iscove.

According to the report, Iscove’s first victim, Patient A, was referred to him in the 1990s for depression and anxiety “associated with fears he was gay.” The man, who looked to Iscove as a father figure, testified that the doctor would ask him about fantasies involving the two of them.

“We’re both very disappointed with the result, obviously,” Iscove’s lawyer, Alfred Kwinter, said. “Dr. Iscove has always denied the allegations, he continues to do so, and he’s seriously considering an appeal.” 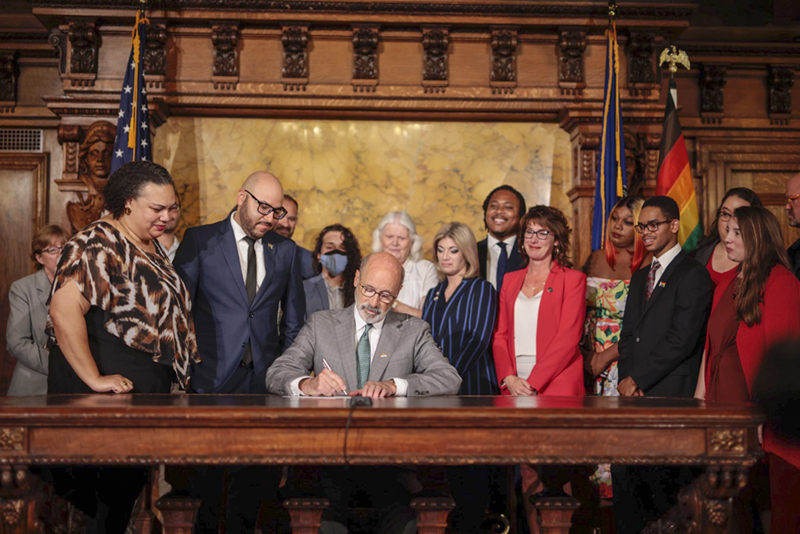