The Grammy-winning country legend speaks out on gun violence ahead of her D.C. appearance

By Randy Shulman on March 1, 2018 @RandyShulman 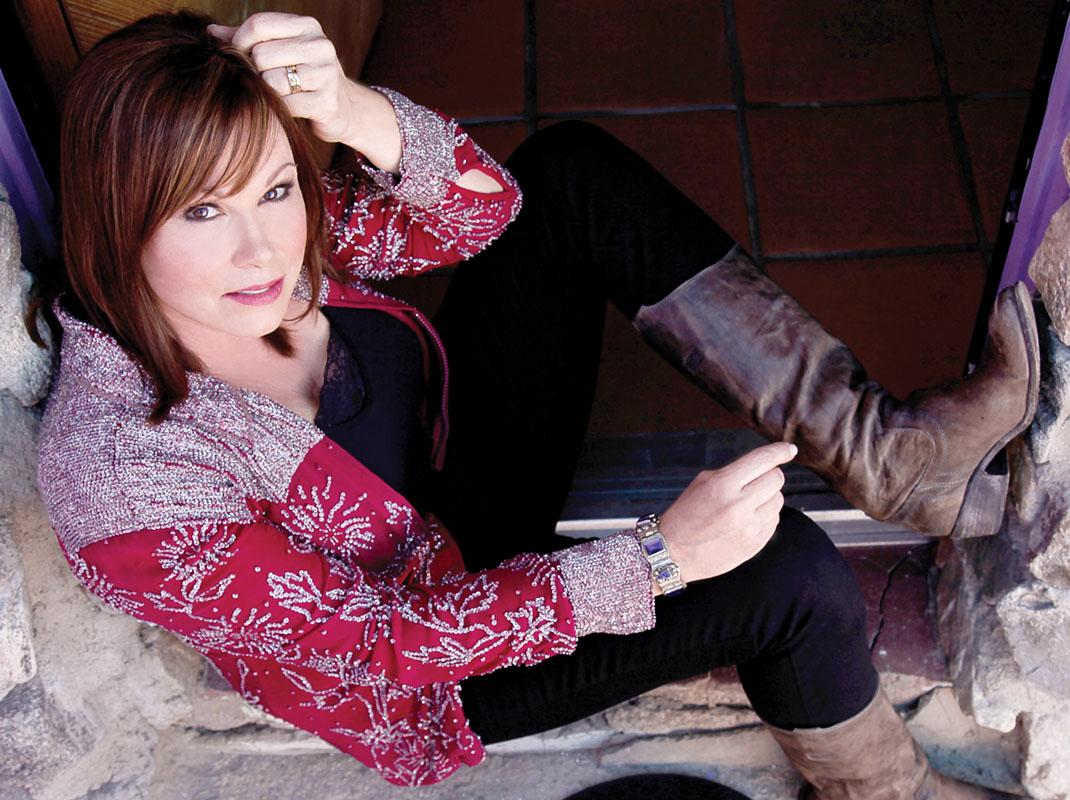 It’s 8:30 in the morning, Nashville time, and the birds are singing in full thrall.

“I’m stood outside,” Suzy Bogguss says of the birdsong cacophony accompanying her. “I have a really lovely backyard. I have a seat outside where I drink my coffee every morning. I also have some daffodils that are coming up.”

Bogguss can use the calm — not that the Grammy-winning country artist, whose signature hits include “Letting Go” and “Hey Cinderella,” takes advantage of it very often. She runs her own label, Loyal Dutchess Records, and tours frequently, both alone and in specialized larger groups. She recently concluded a two-week run through the U.K. with Jerry Douglas, the Secret Sisters, and Shawn Camp, and is playing selected dates with friends Pam Tillis and Terri Clark. But it’s performing with her own trio, in vastly more intimate venues, like her upcoming shows at Hill Country Live and Rams Head On Stage, that provides her the most satisfaction.

“It’s very spontaneous,” she says. “We goof around. We try songs that we haven’t tried in years. Sometimes it’s a train wreck, and sometimes it’s great.”

Bogguss’ last album was a 25th Anniversary redo of her platinum selling Aces, the title track of which was penned by lesbian folk legend Cheryl Wheeler. Released in 2016, Aces Redux dispenses with the lavish orchestrations that fueled the 1991 original, and presents the songs with a compelling purity.

“Aces was the album that introduced my work to most people,” she says. “I thought maybe we’ll redo all of the songs with a little bit more of the attitude of what we have out on the road now.” She laughs. “That’s a long way of saying I stripped the songs down to the signature licks with less instrumentation.” 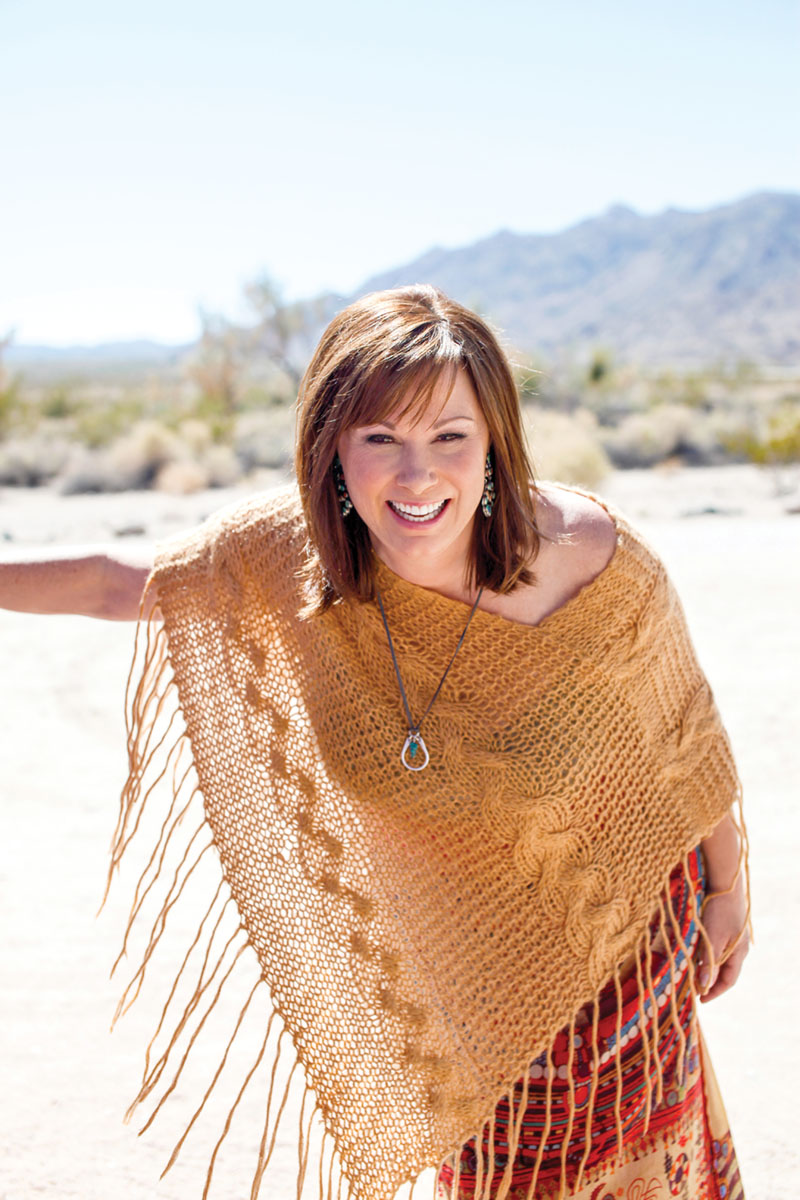 Eventually, the conversation turns to the topic of the day — the Parkland, Florida high school shooting. Bogguss, raised in a hunting rifle-owning household in southern Illinois, is forthright in her assessment of what needs to happen next.

“All caps, please: WHO IN THE HELL NEEDS AN ASSAULT RIFLE? Who in the hell?” she says. “What private citizen in this country needs an assault rifle? No one. It’s crazy. That’s such a no-brainer to me. It’s common sense, and should’ve been taken care of long ago.”

Bogguss adds that October’s Las Vegas shooting at the Route 91 Harvest Music Festival, which left 58 dead and more than 800 wounded, made both country music artists and fans take notice. “People used to think they could go to a country concert and not have to worry about anything,” she says. “Now, there’s fear. You stand on stage and you hear funny sounds, and you think ‘What the hell was that?’ It’s a darn shame we should have to feel like that.”

Randy Shulman is Metro Weekly's Publisher and Editor-in-Chief. He can be reached at rshulman@metroweekly.com.
← Previous Story Beth Ditto brings “Fake Sugar” to the 9:30 Club
Next Story → Classical and Choral Music: Spring Arts Preview 2018