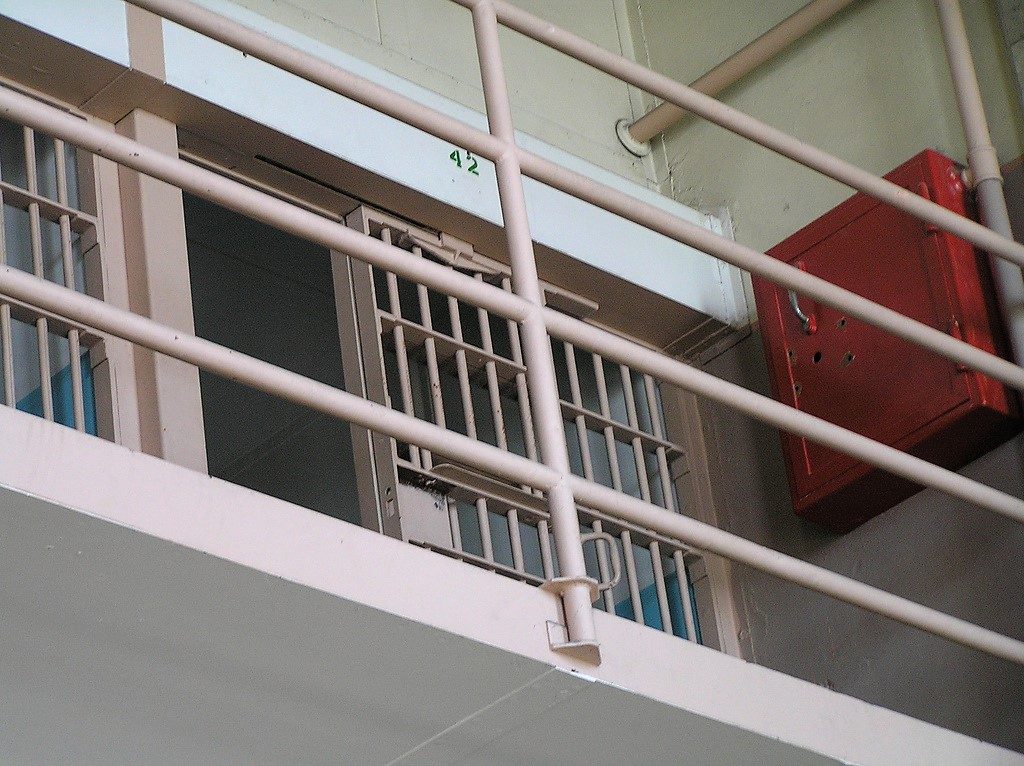 The Texas Department of Criminal Justice has settled a lawsuit brought against it by a transgender woman inmate who charged that prison officials had failed to protect her from sexual and physical abuse while she was incarcerated.

Passion Star, 34, was sentenced to 20 years in prison in 2003 after pleading guilty to aggravated kidnapping for an incident in which her then-boyfriend refused to return the used car they were test driving to the dealership, instead driving for several hours with the car salesman in the passenger seat and Star in the back. When Star entered the custody of the Department of Criminal Justice, she was housed in male prisons.

Star was held in seven different male facilities, and promptly was singled out by fellow inmates as feminine. She was then raped, forced to perform sex acts to avoid violence, and threatened with sexual assault. Although Star filed dozens of grievances, complaints, and requests for protection, prison officials would tell her to “suck dick,” “fight,” or stop “acting gay” if she did not want to be assaulted.

In several of the facilities where she was housed, she was placed in the general population, in close proximity to inmates who had threatened her. In one instance, an inmate who she had previously identified as having threatened her attacked her, calling her a “snitching faggot” and slashing her face eight times with a razor.

In October 2014, Lambda Legal filed a lawsuit and an emergency motion on Star’s behalf, claiming that Texas Department of Criminal Justice officials acted in “deliberate disregard” to the threats she faced, even ignoring the department’s own written policies regarding the treatment of LGBTQ inmates, as well as protections that are supposed to be provided to inmates under the federal Prison Rape Elimination Act.

In March 2015, forced prison officials finally agreed to place Star in safekeeping. She was later paroled in December 2016 and released in June 2017.

“Passion experienced brutal violence, degradation, and discrimination in prison,” Demoya Gordon, an attorney with Lambda Legal’s Transgender Rights Project, said in a statement. “She is a transgender woman who was forced to live in terror in a men’s prison and the officials charged with her care refused to take adequate steps to keep her safe.”

Gordon said Lambda Legal was “pleased” with the resolution it had reached with prison officials, which includes a monetary settlement, of an undisclosed amount, along with promises from TDCJ officials to amend its policies and provide better training to corrections officers in order to ensure LGBTQ inmates are being properly protected.

Gordon also said she was hopeful that Star’s case would provide a lesson to corrections officers that sexual assault and violence against LGBTQ inmates will not be tolerated in the future. Star expressed similar sentiments after the settlement was announced.

“For years, I was raped and beaten in prison and when I asked for help I was ignored. I was hurt, scared, and thrown in solitary in hopes that I would be forgotten, but today I can be proud that I never gave up,” Star said in a statement. “No one should be terrorized in prison and have to experience a nightmare like that.”