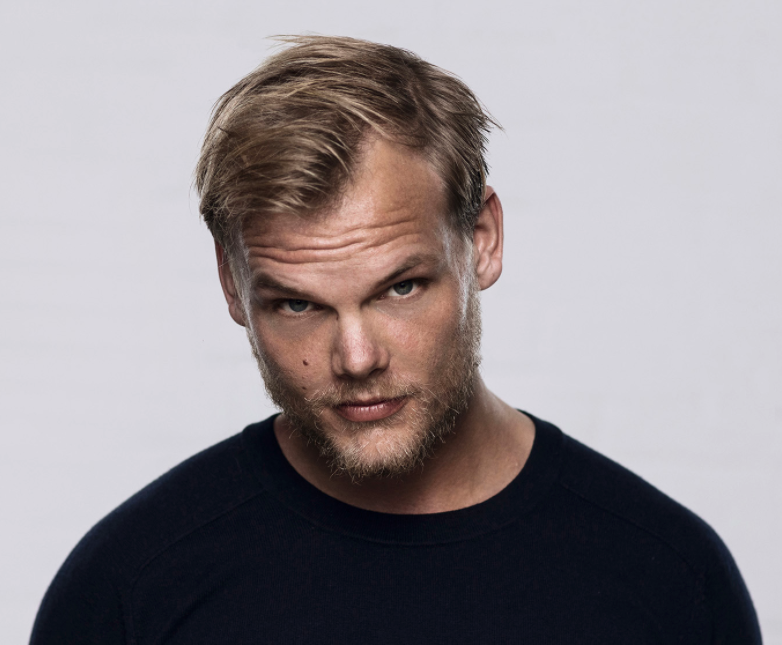 His publicist, Diana Baron, released a statement saying that he had been found dead in Oman.

“It is with profound sorrow that we announce the loss of Tim Bergling, also known as Avicii,” the statement read. “The family is devastated and we ask everyone to please respect their need for privacy in this difficult time. No further statements will be given.”

The cause of his death is unknown at this time.

Avicii started his career posting his tracks on Laidback Luke Forum in the late 2000s. In 2011, he went big with his international hit “Levels,” which became No. 1 in his native country Sweden, made it to the top of the U.S. Billboard Dance Club Songs chart, and earned him his first Grammy nod.

Avicii became a fixture on the world stage in 2013 with his song “Wake Me Up!“ featuring singer Aloe Blacc. The song’s unprecedented combination of folk, country and EDM music helped it shoot to the top of the charts in many countries, eventually reaching No. 4 on the Billboard Hot 100.

Many of his top hits were collaborations with various musical artists famous in their own right, including American Idol veteran Adam Lambert, who provided the vocals for “Lay Me Down“; Chris Martin of Coldplay, the lead vocalist on “A Sky Full of Stars“; Noonie Bao, the lead vocalist for “I Could Be the One,” a joint track with DJ Nicky Romero; Dan Tyminski of the bluegrass group Alison Krauss and Union Station, the lead vocalist for “Hey Brother“; and Billie Joe Armstrong of Green Day, the vocalist for “No Pleasing a Woman.” He also became well known for remixes of popular songs, including Madonna’s “Girl Gone Wild” and EDM artist Nadia Ali’s “Rapture.”

Prior to his death, Avicii was known to have suffered from acute pancreatitis due to excessive drinking. He had to cancel several shows in 2014 to heal from surgery to remove his gallbladder and appendix. That decision led him to retire from touring entirely, saying the scene was not for him.

“To me, it was something I had to do for my health,” Bergling told The Hollywood Reporter in 2016. “It was not the shows and not the music. It was always the other stuff surrounding it that never came naturally to me. All the other parts of being an artist. I’m more of an introverted person in general. It was always very hard for me. I took on board too much negative energy, I think.”

One of Avicii’s other hits, “Addicted to You,” features a cinematically beautiful love story between two female criminals. Give it a watch below.