Bill now heads to Gov. David Ige, who is expected to sign it into law 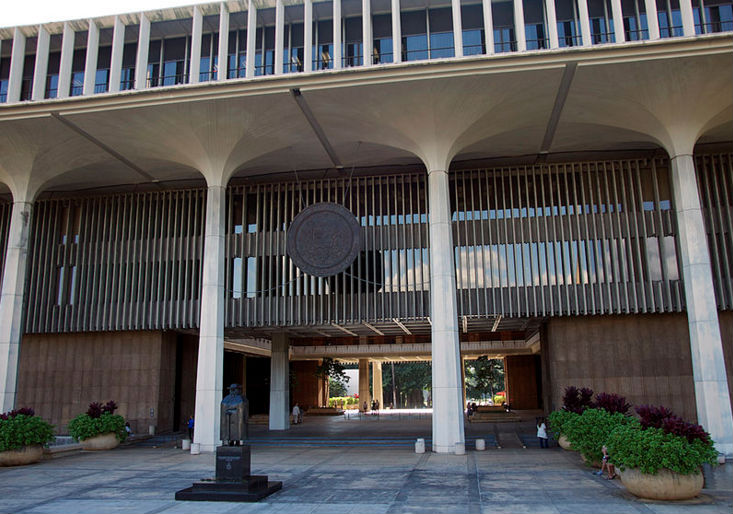 Hawaii lawmakers have finally agreed on a compromise that bans conversion therapy on minors in the Aloha State, reports Hawaii News Now.

Both the State Senate and House of Representatives had passed their own versions of the bill, with the House adding amendments to the bill to clarify the law’s intent, and how it is expected to be enforced. It subsequently went to a conference committee, where legislators agreed on identical compromise language.

The prohibition on conversion therapy only applies to licensed counselors or therapists acting in a professional capacity, and does not apply to counseling from a pastor or religious advisor.

“This has been a priority of the caucus for years,” Michael Golojuch, the chair of the LGBT Caucus of the Democratic Party of Hawaii, said in a statement. “[The measure] ensures that LGBTQ youth will not be tortured by mental health professionals.”

The bill now heads to Gov. David Ige (D), who is expected to sign it into law.

Several other states have passed or considered conversion bans this year, with similar legislation being passed in Maryland, signed into law in Washington State, and killed in Virginia, Arizona, and Colorado. A bill banning the practice in New Hampshire is currently in conference as senators and representatives try to iron out differences between their versions of the bill. Another bill, in Maine, appears to have stalled in the Republican-controlled Senate.

Once signed by Ige, Hawaii will become the twelfth state to explicitly ban the practice. A spokeswoman for Maryland Gov. Larry Hogan (R) has said he intends his state’s ban into law as well, bringing the number of explicit bans to 13.

New York State currently bans the practice through a series of insurance regulations that prevent practitioners from being compensated, but Republican leaders, along with a coalition of eight conservative Democrats (plus a ninth “rogue” Democrat who caucuses with Republicans), have blocked an explicit statewide ban from passing the state Senate.

See also: Opponents of California conversion therapy claim it would ban the Bible