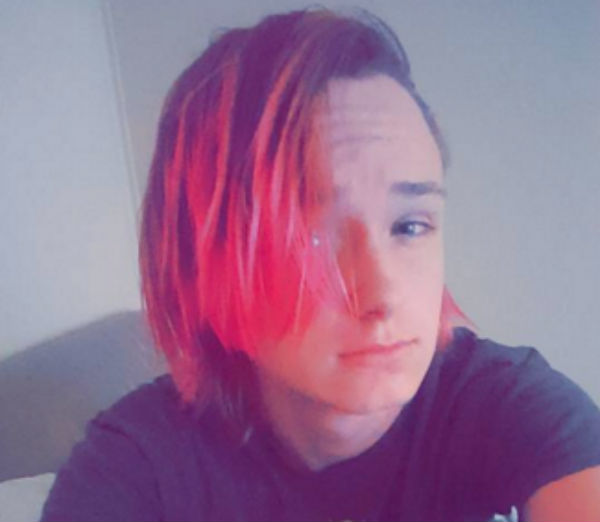 Prosecutors in Missouri are seeking the death penalty for the chief suspect in the murder of a transgender teenager, reports Fox News.

Andrew Vrba, 18, has been charged with first-degree murder in the death of 17-year-old Ally Steinfeld. Prosecutors claim Vrba carried out the murder with the help of 18-year-old Isis Schauer and 24-year-old Briana Calderas, whom Steinfeld had been dating shortly after coming out as transgender, and was living with at the time of her death.

Schauer was sentenced to 20 years for second-degree murder, while Calderas awaits trial on first-degree murder charges. But it is Vrba, thought to be the leader of the trio, for whom prosecutors are seeking the death penalty.

A fourth youth, 25-year-old James Grigsby, faces charges of abandonment of a corpse and tampering with physical evidence for allegedly helping the others cover up Steinfeld’s death. He has pleaded not guilty.

According to prosecutors, Vrba told police he originally attempted to poison Steinfeld, but resorted to stabbing her after she would not drink the liquid. After he stabbed Steinfeld multiple times, gouging out her eyes and stabbing her in the genitals, Calderas and Schauer helped him burn Steinfeld’s body. They placed her remains in a plastic bag, and, with Grigsby’s help, hid them in a chicken coop.

Steinfeld’s remains were eventually discovered in Cabool, Mo., close to the trailer where she and Calderas had been living. Texas County Sheriff James Sigman and prosecutor Park Stevens, Jr., have insisted the crime was not motivated by Steinfeld’s gender identity, which is why Stevens did not pursue hate crime enhancements that could have lead to harsher penalties for those convicted of Steinfeld’s murder.

Steinfeld was one of 28 transgender people killed in the United States in 2017, making it the most violent year on record. It continues a disturbing trend in which transgender people are being increasingly becoming targets for violence.