LGBTQ activists call on other cities in Alabama to follow the lead of Montevallo, Ala., and pass similar ordinances

Montevallo, Alabama, has become the second city in the state to pass an LGBTQ-inclusive nondiscrimination ordinance.

The council approved the ordinance, which prohibits discrimination based on a person’s sexual orientation and gender identity in housing, employment, and public accommodations. Birmingham passed a similar ordinance last year.

Under the ordinance, citizens of the city will also be protected fro discrimination based on their race, color, religion, national origin, sex, age, disability, marital status, familial status, and veteran status.

Mayor Hollie Cost, who is expected to sign the ordinance into law, took to Facebook to celebrate the ordinance’s passage.

“I am incredibly appreciative of all who participated in the dialogue and deliberation over the past two years that brought us to this point,” Cost wrote. “Those both for and against the ordinance practiced civil discourse and compassion for one another. We are a strong and united community who believes in equal rights for all.”

“Montevallo’s elected leaders have sent a strong message that they will support their LGBTQ constituents — not just with words, but also with policy,” Eva Kendrick, HRC’s Alabama state director, said in a statement. “Now that Montevallo has joined Birmingham in passing a comprehensive LGBTQ-inclusive non-discrimination ordinance, it is time for other cities in Alabama to follow these communities’ lead in protecting all people from bias and discrimination.”

Kendrick also thanked Buddy Freeman, Tonia Mayton, and the members of the Montevallo Acceptance Project, a local organization that promotes tolerance and had organized its members to lobby for legal protections for Montevallo’s LGBTQ community.

Alabama is currently one of 31 states that lack a statewide law prohibiting discrimination against LGBTQ people.

Following Birmingham’s passage of the nondiscrimination ordinance, some activists had braced for the Alabama General Assembly to attempt to pass legislation restricting the right of individual cities to pass their own ordinances that go farther in protecting certain groups than Alabama’s statewide civil rights law currently does. However, once the 2018 legislative session convened, lawmakers failed to take any action to rescind that law. 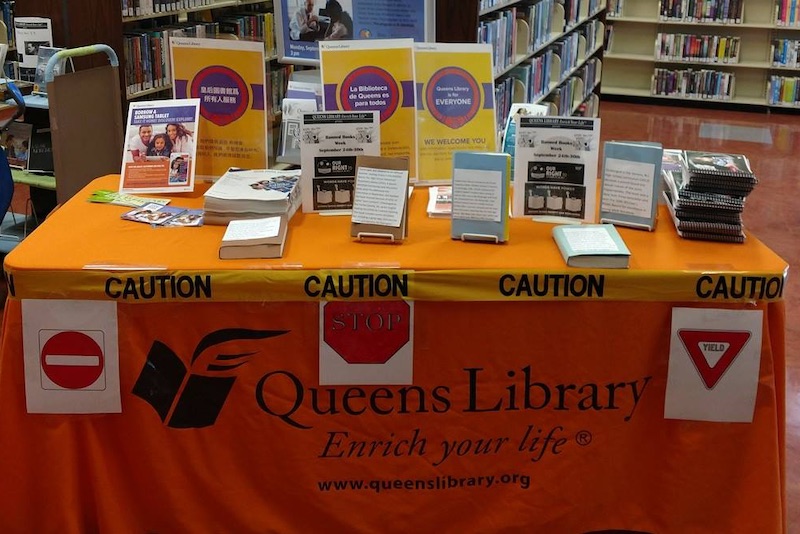