A last-minute change of heart by Sen. Rand Paul (R-Ky.) on Monday night all but ensures the confirmation of CIA Director Mike Pompeo as the nation’s next Secretary of State, saddling LGBTQ activists with yet another defeat.

Pompeo, a former GOP congressman from Kansas, came under fire during his confirmation hearings for his past rhetoric about Muslims and Islam, as well as his past statements and voting record on LGBTQ rights, and his well-documented ties to the anti-gay Family Research Council. In a notable exchange with Sen. Cory Booker (D-N.J.), Pompeo refused to answer whether he thought being gay was a “perversion.”

Paul, who had expressed reservations about Pompeo’s hawkishness when it comes to military action abroad, was the best hope for defeating Pompeo, as a “no” vote from the Kentucky senator would have delivered an unfavorable recommendation and might have made some Republicans rethink their position. Such an occurrence would have marked the first time in history that the Senate Foreign Relations Committee rejected a nominee for Secretary of State, according to The New York Times.

Now, with Paul’s approval, the nomination will head to the full Senate with a favorable recommendation from the committee. The entire Republican Senate caucus, and at least three Democrats from states won by President Trump, are expected to vote for confirmation.

Following Booker’s exchange with Pompeo, as well as a second exchange in which he dodged questions from Sen. Jeanne Shaheen (D-N.H.) about comments that seemed to indicate bias against Muslims and LGBTQ people, many LGBTQ rights groups pounced, denouncing Pompeo’s past statements and urging senators to reject him.

Despite Pompeo’s insistence that he had treated employees at the CIA who happen to be in same-sex relationships fairly, many LGBTQ advocates worried aloud that Pompeo’s history, and his ties to the Family Research Council — including his decision to accept an endorsement that specifically cited his views opposing same-sex marriage and the expansion of LGBTQ legal protections — would make him unwilling or unequipped to defend the rights of LGBTQ people facing persecution abroad.

“Mike Pompeo’s long-standing opposition to LGBTQ equality and lack of diplomatic experience makes him a poor choice to lead our nation’s diplomatic efforts,” HRC President Chad Griffin said in a statement. “Senate confirmation of anti-LGBTQ Mike Pompeo could have serious consequences for the United States and LGBTQ people around the globe. The State Department has a crucial role to play in advancing human rights — a role which was already significantly eroding under Rex Tillerson. This decision has the potential to make a dire situation even worse.”

During his congressional career, Pompeo has opposed marriage equality, criticizing the 2015 Supreme Court decision legalizing same-sex marriage, saying that families headed by same-sex parents as less “ideal,” and even introducing legislation to allow states to refuse to recognize such marriages.

He has supported so-called “religious freedom” legislation to allow businesses or organizations receiving taxpayer dollars to discriminate against LGBTQ people. He also opposed the repeal of the military’s now-defunct “Don’t Ask, Don’t Tell” policy, suggesting that LGB-identifying soldiers were agreeing to “give up a few of [their] rights” by entering the military.

Concerning his ties to the Family Research Council, as documented by the LGBTQ media advocacy organization GLAAD just prior to his confirmation hearing, activists point to FRC’s support of a Ugandan bill that would make homosexuality punishable by death, its support for conversion therapy designed to change the sexual orientation or gender identity of LGBTQ-identifying minors, and its opposition to Lawrence v. Texas, the Supreme Court decision that declared state bans on consensual same-sex relations between adults unconstitutional.

Advocates also noted that FRC endorsed Pompeo for re-election in 2014, citing his “support for [traditional, heterosexual] marriage” and “traditional family values.” Pompeo subsequently posted the endorsement on his official campaign website. The Washington Post has reported that Pompeo consulted Tony Perkins, the head of FRC, to seek advice on how to expand chaplain services to CIA employees. Perkins has also been credited with advising the Trump White House to push forward with its attempts to ban transgender individuals from serving in the military.

“The fact that the Senate Foreign Relations Committee approved someone with ties to an anti-LGBTQ hate group that supported Uganda’s efforts to punish and execute LGBTQ people to serve as our nation’s top diplomat is sickening,” Sarah Kate Ellis, the president and CEO of GLAAD, said in a statement. “Together we must fight to prevent Mike Pompeo’s confirmation and ensure that anti-LGBTQ hate and extremism do not become one of our nation’s major exports.” 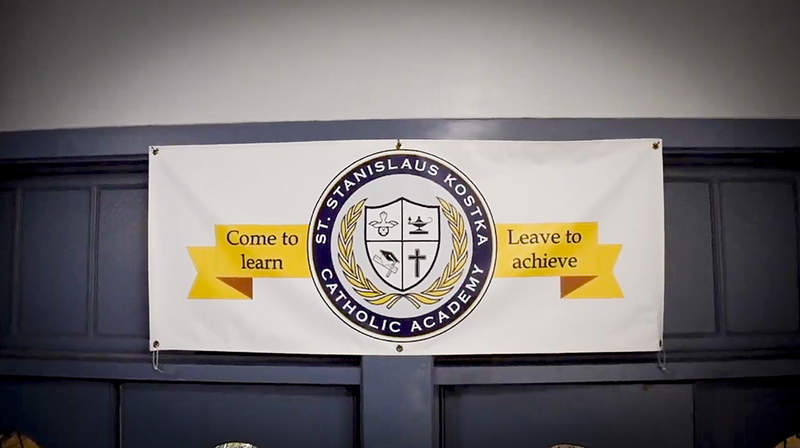 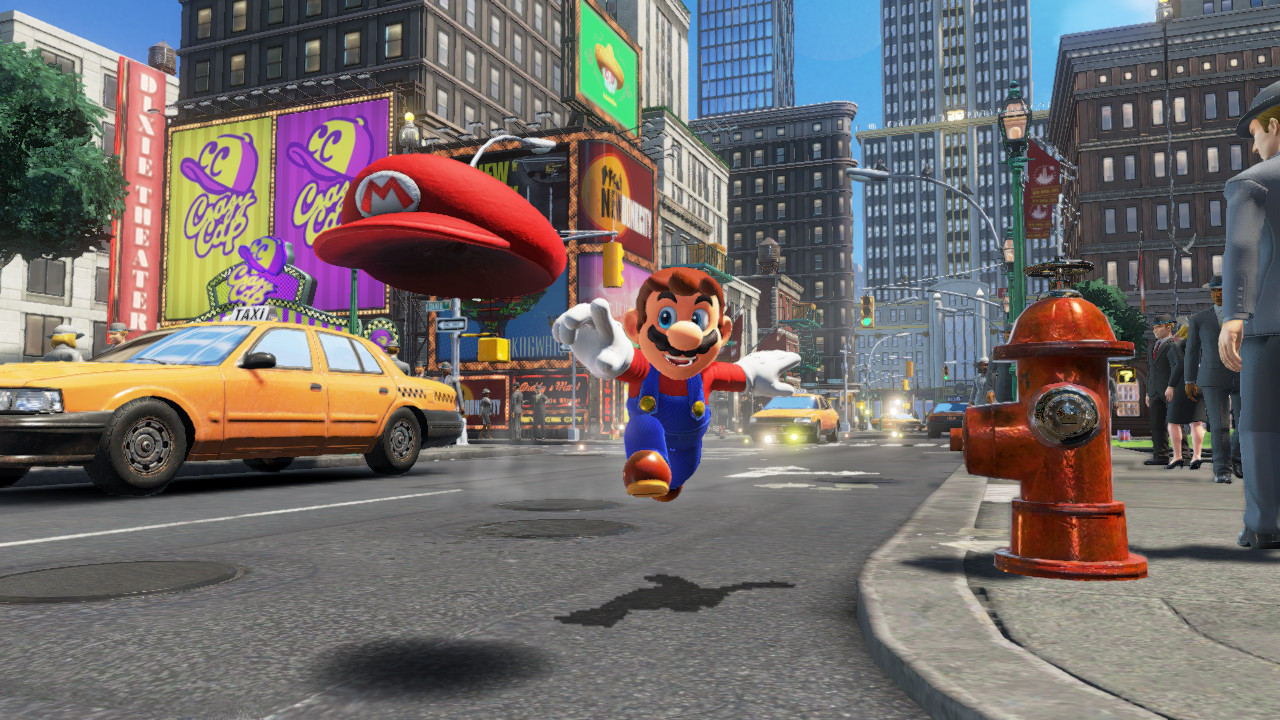