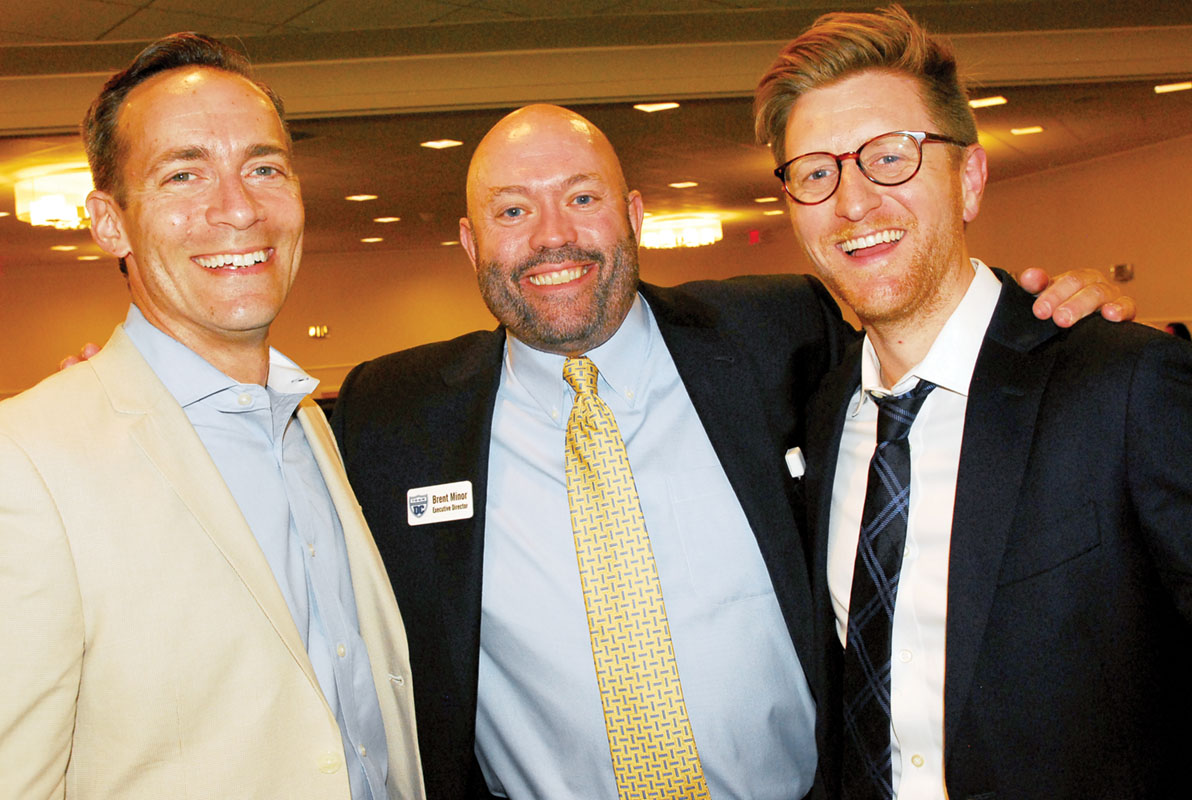 “Just as we saw young people take control at the national gun control rally, we have some amazing young people who will be receiving Team DC Scholarships,” says Brent Minor, executive director of Team DC, the umbrella organization for area LGBTQ sports teams.

Awarded annually, the scholarships honor openly LGBTQ student-athletes from the greater D.C. area who wish to compete at a college level. Since the program started a decade ago, Team DC has awarded 59 scholarships totaling $68,000. This year, six students will be honored at the organization’s annual “Night of Champions” gala on Saturday, April 14.

“The Night of Champions is a three-course seated dinner,” says Minor. “It’s $100 a ticket, which for D.C. is a bargain, with cocktails and a silent auction beforehand. Two of the students will speak at the dinner. It’s very empowering to hear them, and solidifies why you’re helping support Team DC.”

The gala will also recognize the achievements of several leaders in the sports community, with Jesse Anderson of the DC Pride Gay Volleyball League and Sharifa Love of the Washington Furies Women’s Rugby Team earning the MVP Award for their work promoting their leagues and teams. Bud Rorison, of the Capital Tennis Association, and Les Johnson, of the Capital Area Rainbowlers Association, will be honored with the Trailblazer Award. 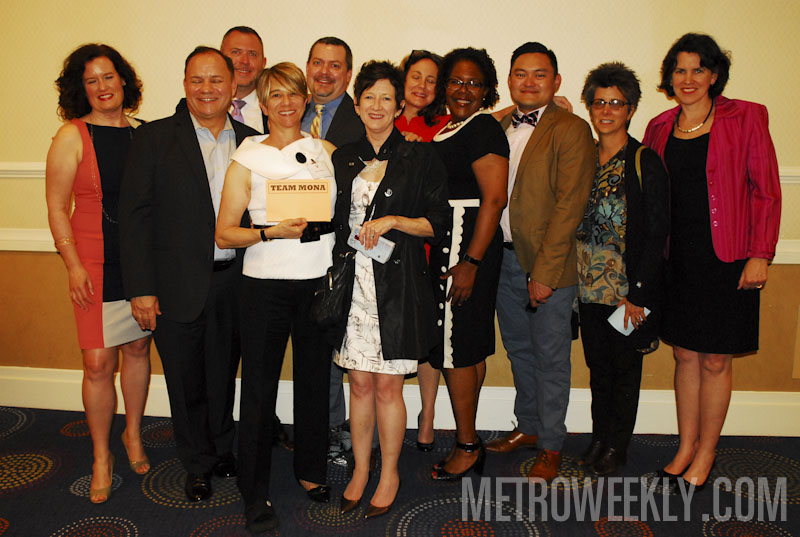 Balance Gym will receive the Community Support Award, and Mayor Muriel Bowser, who will deliver opening remarks at the dinner, will receive the Champion Award for her advocacy on behalf of D.C.’s bid to host the Gay Games XI in 2022.

“It’s amazing to see how our community has grown,” says Minor. “I continue to say that one of the strengths of our community in D.C. is our sports teams. They serve as a real anchor for our lives, keep people rooted in the community, and make them feel welcome, involved and engaged.”

John Riley is the local news reporter for Metro Weekly. He can be reached at jriley@metroweekly.com
← Previous Story DC Rollergirls celebrate start of competitive season with an open house for new recruits
Next Story → WWE’s Finn Bálor celebrated LGBTQ people at Wrestlemania 34