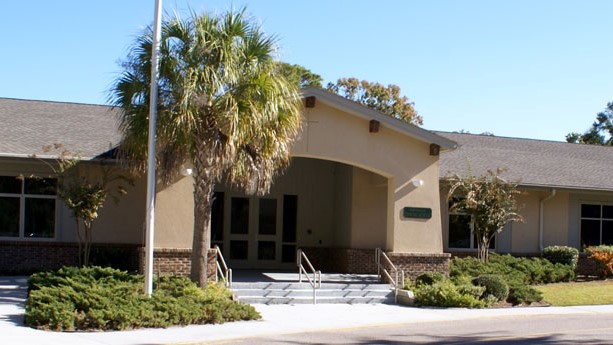 A Catholic priest denied a lesbian couple’s children from attending his private school due to their homosexual marriage.

The Charlotte Observer reports that the mothers (who wished to remain anonymous) applied to St. Francis Catholic School in Hilton Head Island, S.C., this spring, but subsequently received a rejection email.

When one of the mothers called the priest, Rev. Mike Oenbrink, to question why her children were denied, he told her: “Your children have been denied because you’re homosexual. If we admit your children, it will send a bad message to the other families.”

The two mothers have been married since 2009 and the decision to deny them has apparently created controversy among parents in Hilton Head. However, Rev. Oenbrink refused to apologize for the rejection, saying the application was denied because the two women were married.

“We reaffirm the dignity of all human beings, regardless of their beliefs. At the same time, our Catholic schools exist not only to promote academic excellence, but also to build a community of faith and prayer,” he said, “Based on Biblical and traditional teachings, we believe that God wills marriage to be a vowed, loving union between a man and a woman.”

He continued, saying: “We celebrate such a union as a Sacrament and, after prayerful deliberation, I reserve the right to admit to our parish school families which actively support that belief.”

However, one of the mothers pointed out that divorce is against Catholic teachings, yet children of divorced parents are allowed to enroll in the school — something she confirmed with Oenbrink.

“My children are being banned because of who I am,” she said. “This is discrimination. Why punish my children for my choices?”

While the church’s diocese, The Catholic Diocese of Charleston, has no policy about same-sex couples enrolling children in their school, admittance decisions are left up to the discretion of the priest.