Home / Arts + Entertainment / Music / Jussie Smollett on Trump’s America: ‘We got complacent. That’s why we’re in this situation.’

Jussie Smollett on Trump’s America: ‘We got complacent. That’s why we’re in this situation.’

The Empire star gives a fiery interview on the state of the nation ahead of his D.C. show 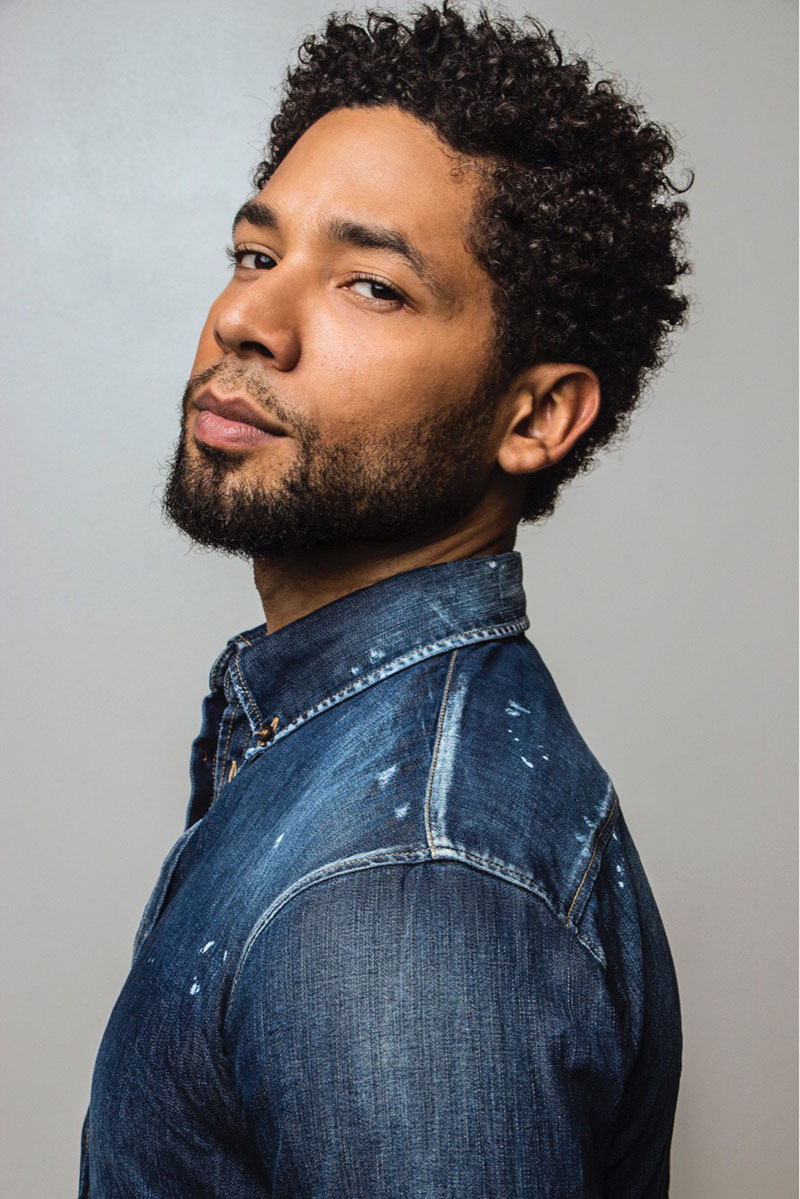 Jussie Smollett is deeply concerned about the state of our country.

“As Americans, we give ourselves way too much credit,” says the gay musician and actor, known for his critically-acclaimed portrayal of gay musician Jamal Lyon in the Fox hit Empire. “We lie to ourselves about how wonderful we are, when we are not. We are great people. We are fierce, forceful, forthright, good people at our cores, but this country has not reflected that. What we have to remember is we had eight years of Obama, of feeling inspired, of feeling like somehow things were going to be okay, but during that period, we lost our ability to fight. We got comfortable, we got complacent. That’s why we’re in the situation that we’re in right now.

“Let us remember that Obama, for this country, is the anomaly,” he points out. “Trump is actually not such a huge misrepresentation of what our country in fact is. He’s what our country was built on — lies, deceit, thievery, let’s be honest…. This country is fucked up. It is. Point blank. Period. There’s no getting around it. We’ve got to clean it up.”

Smollett, who on Saturday will perform songs off his latest album, Sum of My Music, as well as several of his Empire hits, at U Street Music Hall, is billed as the host of the 5,000 Men Supreme Fantasy Mega Party later that night.

Jussie Smollett appears on Saturday, May 26, at the U Street Music Hall. Victory Boyd opens. Doors and show at 7 p.m. General Admission tickets are $20. Meet and greet VIP tickets are $65. Visit 930.com/u-hall.