Home / News + Politics / From the Editor / Overture: 24 Years and Counting 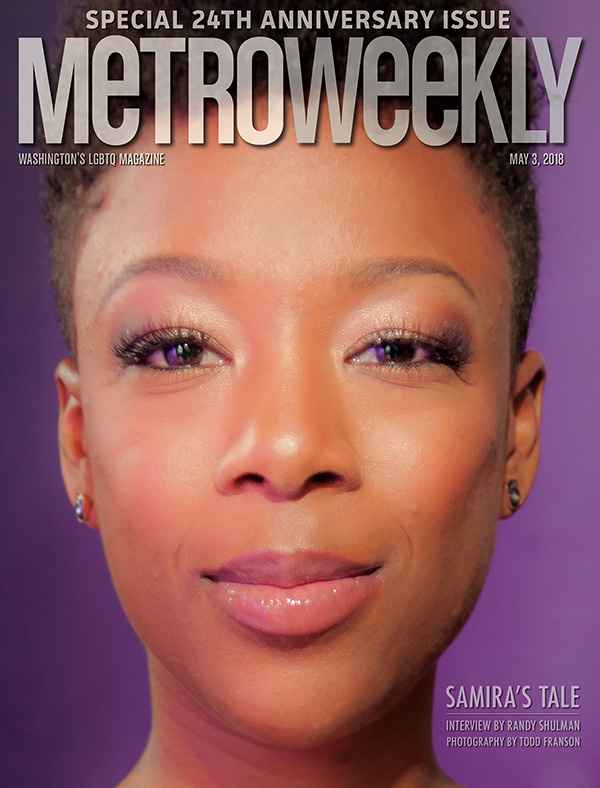 If, in 1994, you had said that I’d be producing an LGBTQ weekly for the next 24 years of my life, I would have stared blankly at you and said, “Can you get me another scotch, please?”

But here we are, somewhere around the 1,200 issue mark of Metro Weekly, and I have no plans of stopping any time soon.

It’s a privilege for us to cover and celebrate the Washington, D.C. LGBTQ community, in all of its wonderful orientations and identities, and to report on the news, arts, culture, and nightlife of our times.

As with any job, producing Metro Weekly has its ups and downs. It’s still a business, after all, and the business of being in print has never been without its challenges. People have been heralding the death of print since we produced our first issue on May 5, 1994. Well, we’re still here. We’re still queer. And we’re now glossy and in full color. In the Nation’s Capital, no less, where hostility toward the press is at an all-time, fever-pitched high.

Metro Weekly could not be produced without the efforts of many hard-working people, to whom I owe tremendous gratitude, including our tireless art director Todd Franson, who for more than a decade I have found new ways to drive crazy each week, and who retaliates with yet another fun-fact about Duran Duran.

John Riley and Doug Rule are both longtime fixtures, the former with his head in the news of the day, the latter with his head in the arts. David Uy, meanwhile, another long-timer, keeps the mechanics of the web running smoothly, and, along with Dennis Havrilla and Richard Goldsmith, ensures that Metro Weekly gets where it needs to be every Thursday. Julian Vankim departed for a full time post at a local veterinary hospital, but he still contributes his photography and services as a production manager. 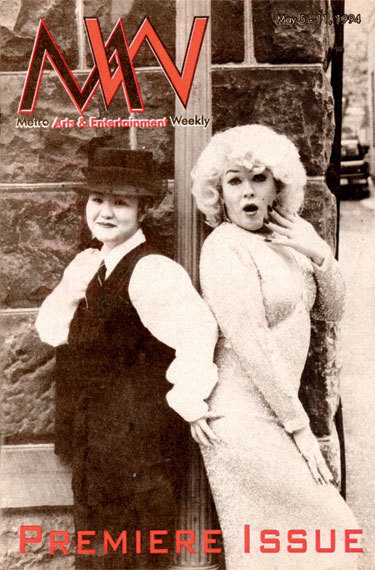 Newer additions include critic André Hereford, columnist Norman Rozenberg, and reporter Bailey Vogt. The incomparable Ward Morrison hits the clubs weekly capturing our city’s vibrant “Scene.” Finally, I would be remiss not to mention theater critic Kate Wingfield, who’s been with the magazine since issue #1.

Mostly, though, I hope you continue to pick up the paper every week and find illumination and entertainment within its pages. And please do remember to patronize our advertisers — they’re what keeps Metro Weekly ticking along.

Okay, I’ll have that scotch now.

Randy Shulman is Metro Weekly's Publisher and Editor-in-Chief. He can be reached at rshulman@metroweekly.com.
← Previous Story From the Editor: Basking in Moonlight
Next Story → Letter from the Editor: 25 Years & Counting!