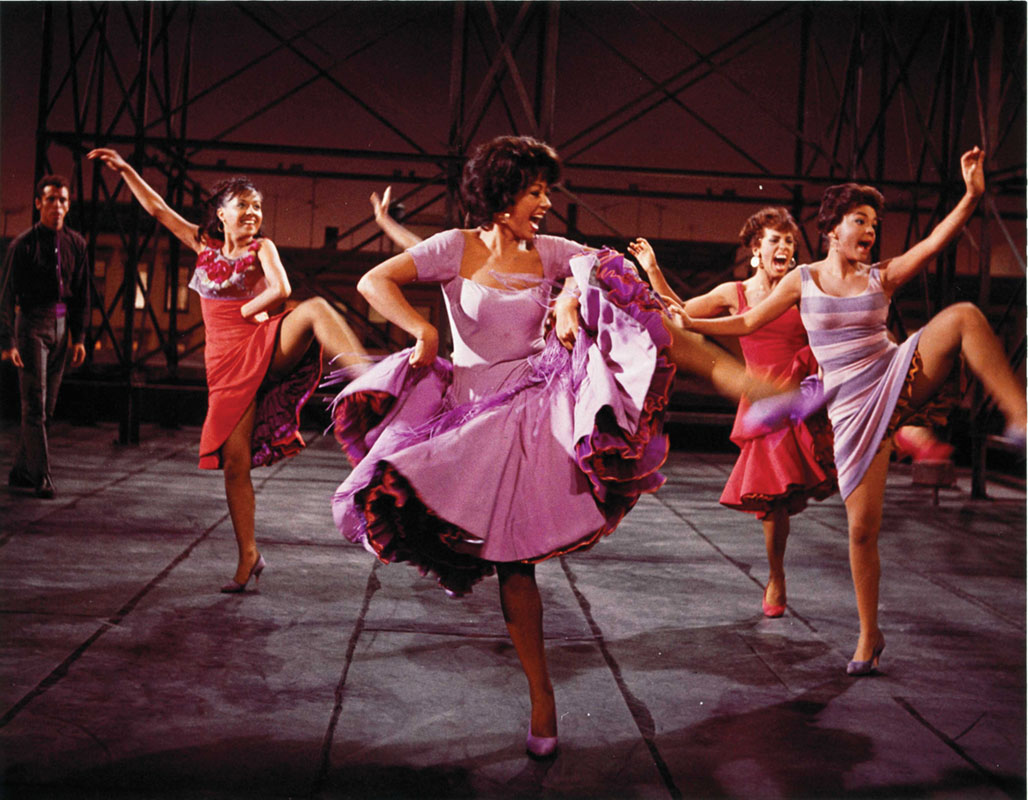 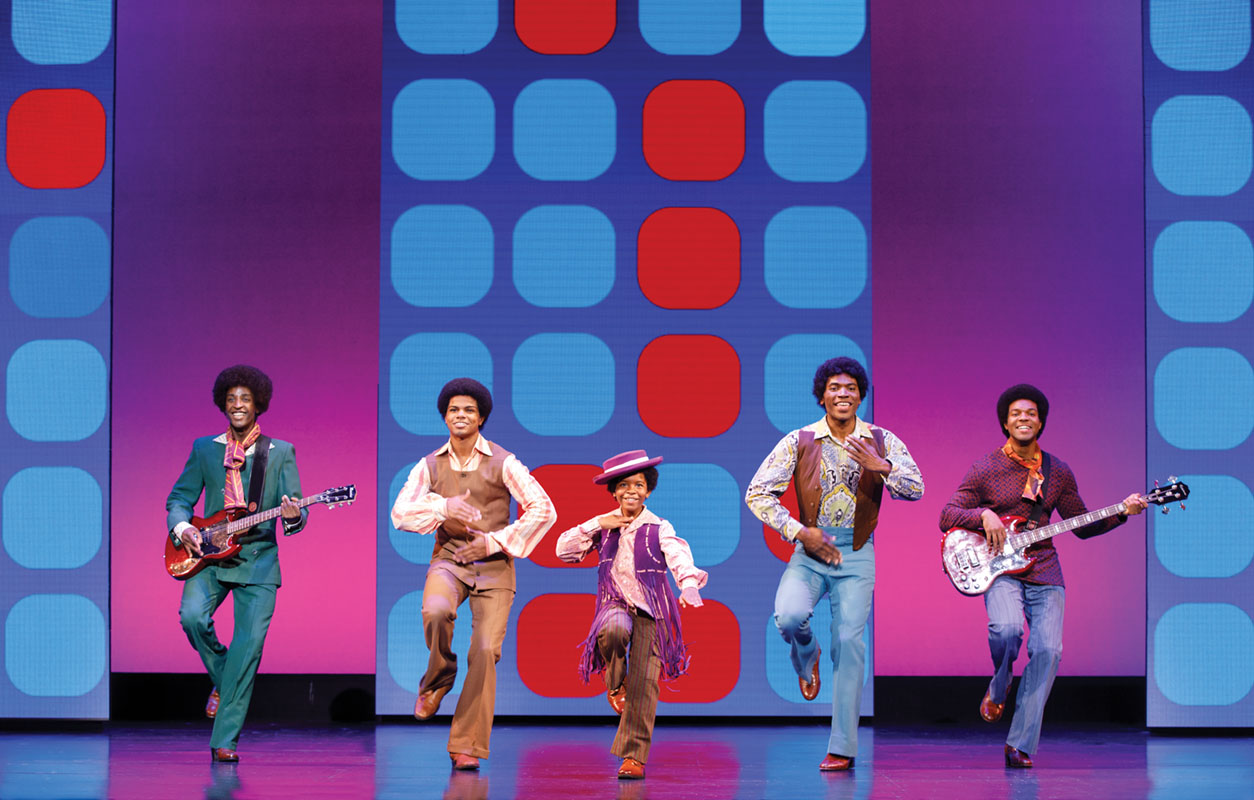 This hit Broadway jukebox show tells the story of the Motown founder Berry Gordy and his success in creating an enduring style of American popular music, launching the careers of Diana Ross, Michael Jackson, and Smokey Robinson, to name just three. There was also The Temptations, the subject of a new jukebox show aiming for Broadway, Ain’t Too Proud. Tuesday, June 26, Wednesday, June 27, and Thursday, June 28, at 8 p.m. The Filene Center at Wolf Trap, 1551 Trap Road, Vienna. Tickets are $30 to $85. Call 877-WOLFTRAP or visit wolftrap.org. 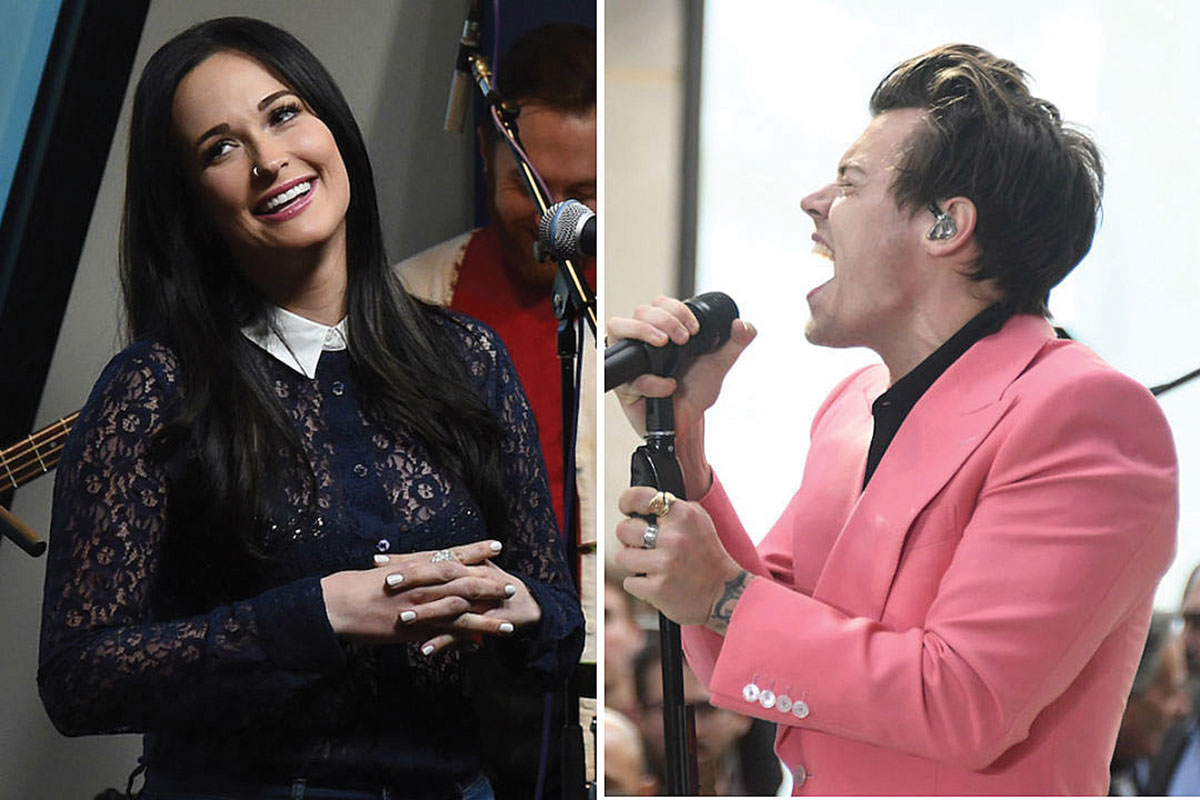 The former One Directioner offers an in-the-round stage setup on an international stadium tour supporting his surprising and strong self-titled solo debut, which conjures the Beatles, old-school, high-quality folk-rock, even a little Beck — and nary a trace of manufactured boy-band pop. As an added incentive, North American dates feature Kacey Musgraves, country’s coolest and classiest star-on-the-rise. With her early CMA-winning LGBTQ-affirming hit “Follow Your Arrow,” the progressive Millennial had queer fans from the get-go, yet still more are joining the fold on account of her stellar third album Golden Hour and the discofied singles “Strange Cowboy” and especially “High Horse.” Sunday, June 24, at 8 p.m. Capital One Arena, 601 F St. NW. Call 202-628-3200 or visit capitalonearena.com. 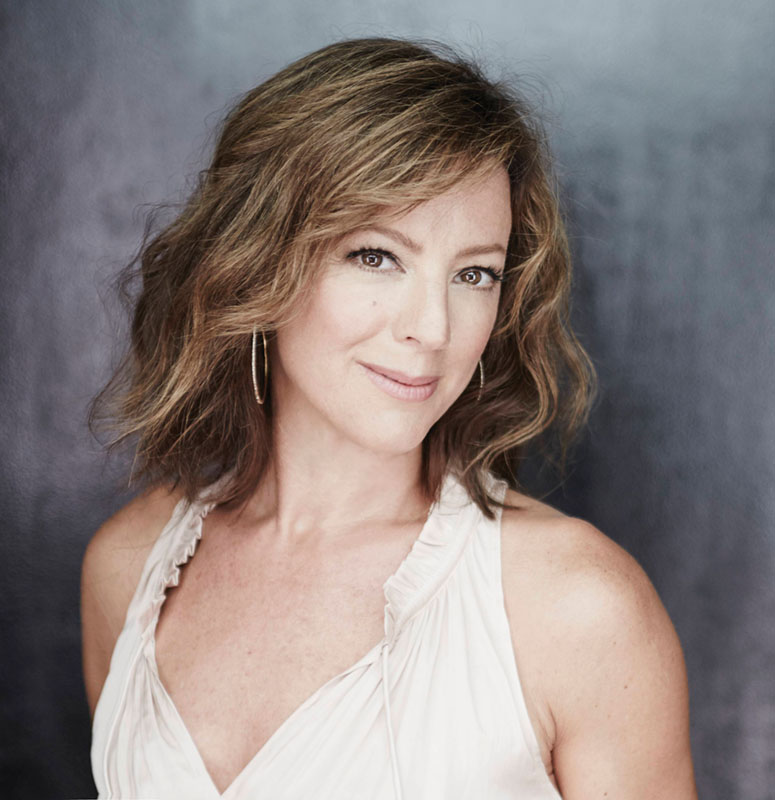 A year after stopping at Merriweather Post Pavilion on tour with Paul Simon, the founder of Lilith Fair returns for a summer gig in Maryland. The Canadian crooner will fill Strathmore’s acoustically rich Music Center with the sounds of her quiet-storm ballads, performed as part of a solo piano show. Friday, June 29, at 8 p.m. 5301 Tuckerman Lane, North Bethesda. Tickets are $66 to $146. Call 301-581-5100 or visit strathmore.org. 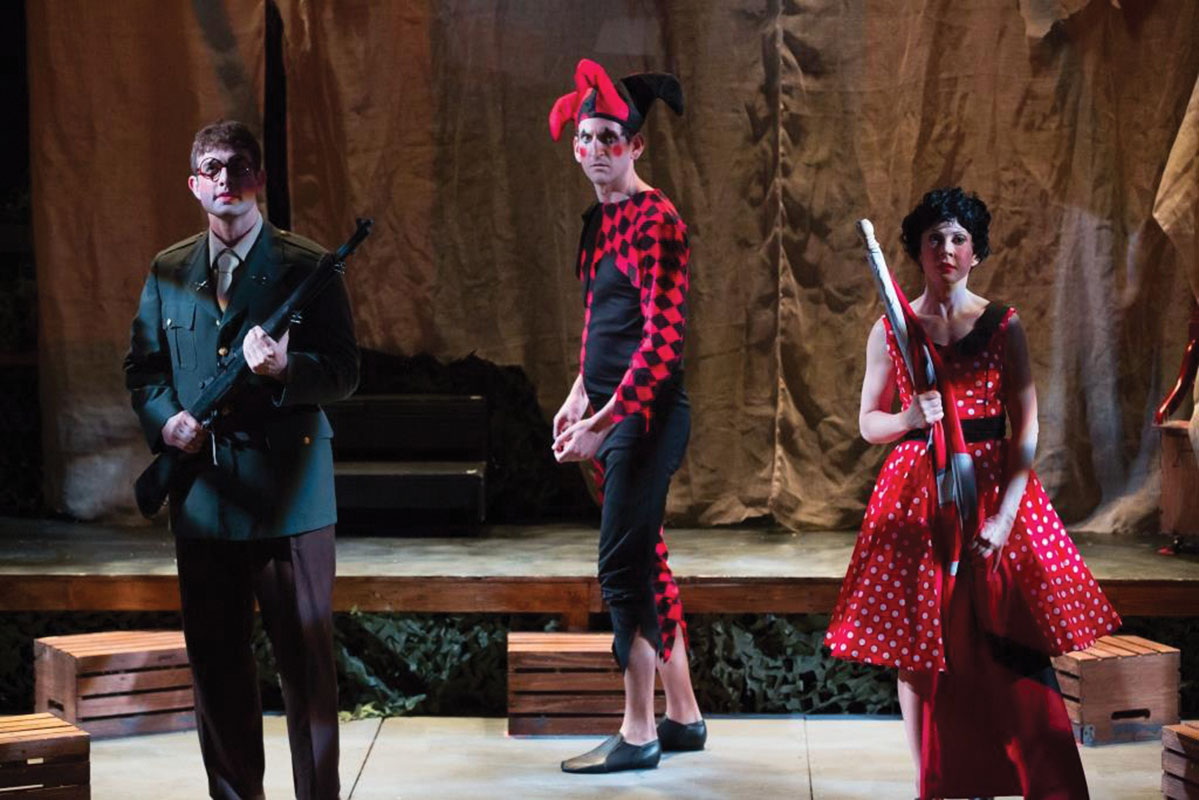 THE EMPEROR OF ATLANTIS

A rarely heard, visionary opera from 1943 that satirizes dictatorship and militarism with commedia dell’arte-type characters, as written by Czech composer Viktor Ullmann, a victim of the Nazis at Auschwitz, in collaboration with his fellow camp inmate Peter Kien, a poet and visual artist. Stanley Thurston conducts a chamber orchestra for the one-act opera, presented in a new English translation by Nick Olcott and starring Andrew Thomas Pardini, Andrew Adelsberger, and Adam Caughey. Performed as part of a double-bill with Stravinsky’s The Soldier’s Tale. Presented by The InSeries. Remaining performances are Saturday, June 23, at 8 p.m., and Sunday, June 24, at 2:30 p.m. Sprenger Theatre in the Atlas Performing Arts Center, 1333 H St. NE. Tickets are $23 to $47. Call 202-399-7993 or visit inseries.org. 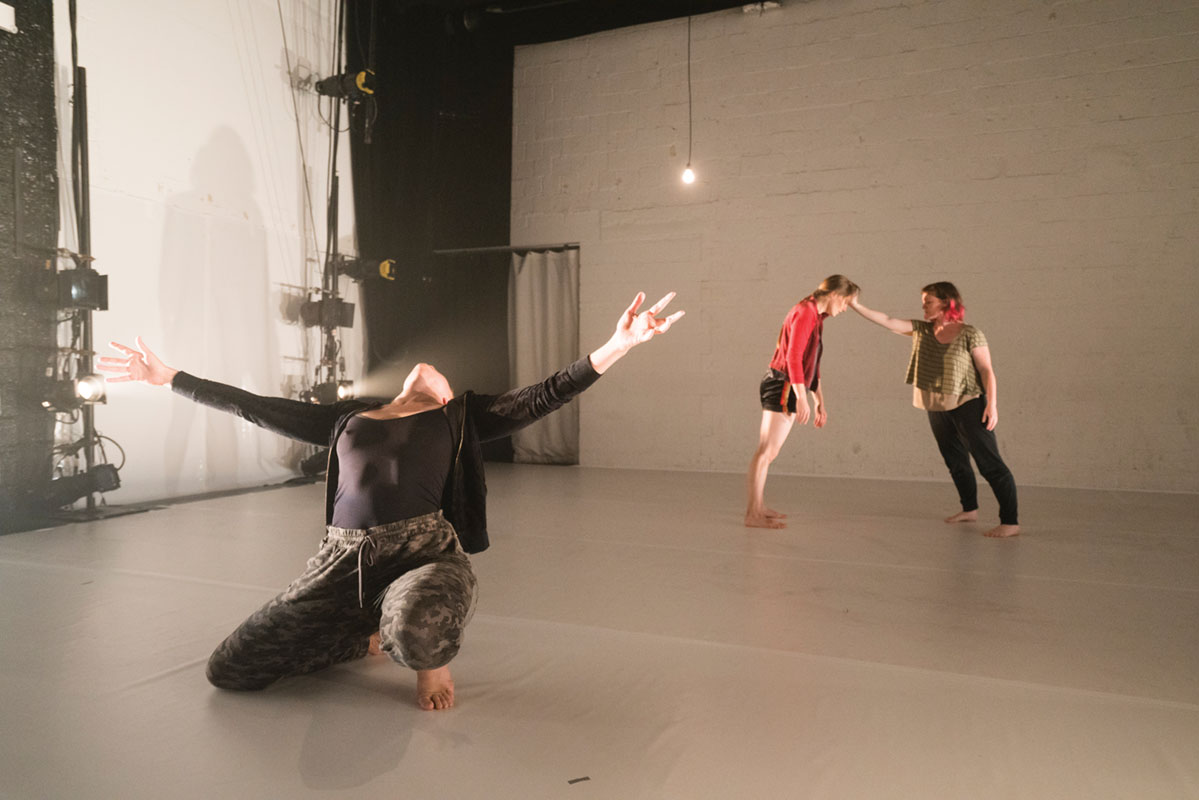 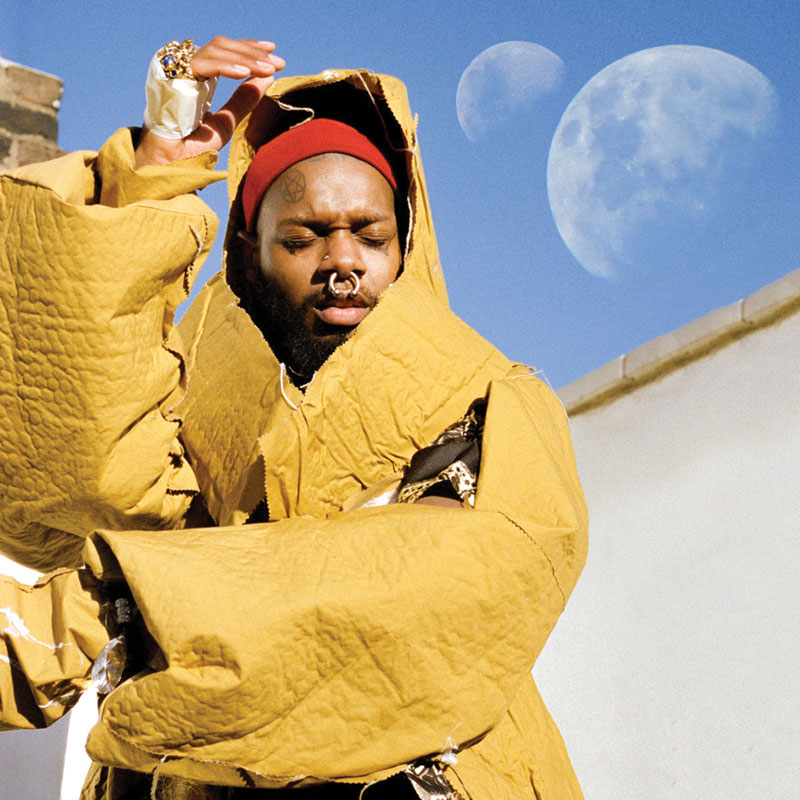 Josiah Wise, who records and performs as serpentwithfeet, is a Baltimore-born, New York-based gay artist who makes music — gospel-inflected, classically rooted electronica — that is as sonically exploratory and hard to classify as Grizzly Bear, the gay-led experimental indie-rock band Wise opened for at the Anthem last fall. He returns for an intimate headline show and a stronger focus on his dramatic, stirring, and compelling tunes, as showcased on his debut album soil, released earlier this month, which explicitly aims “to provide black, queer people with a heartfelt, futurist folk,” as an official note puts it. Monday, June 25. Doors at 7:30 p.m. DC9, 1940 9th St. NW. Tickets are $12 in advance, or $14 day of show. Call 202-483-5000 or visit dcnine.com. 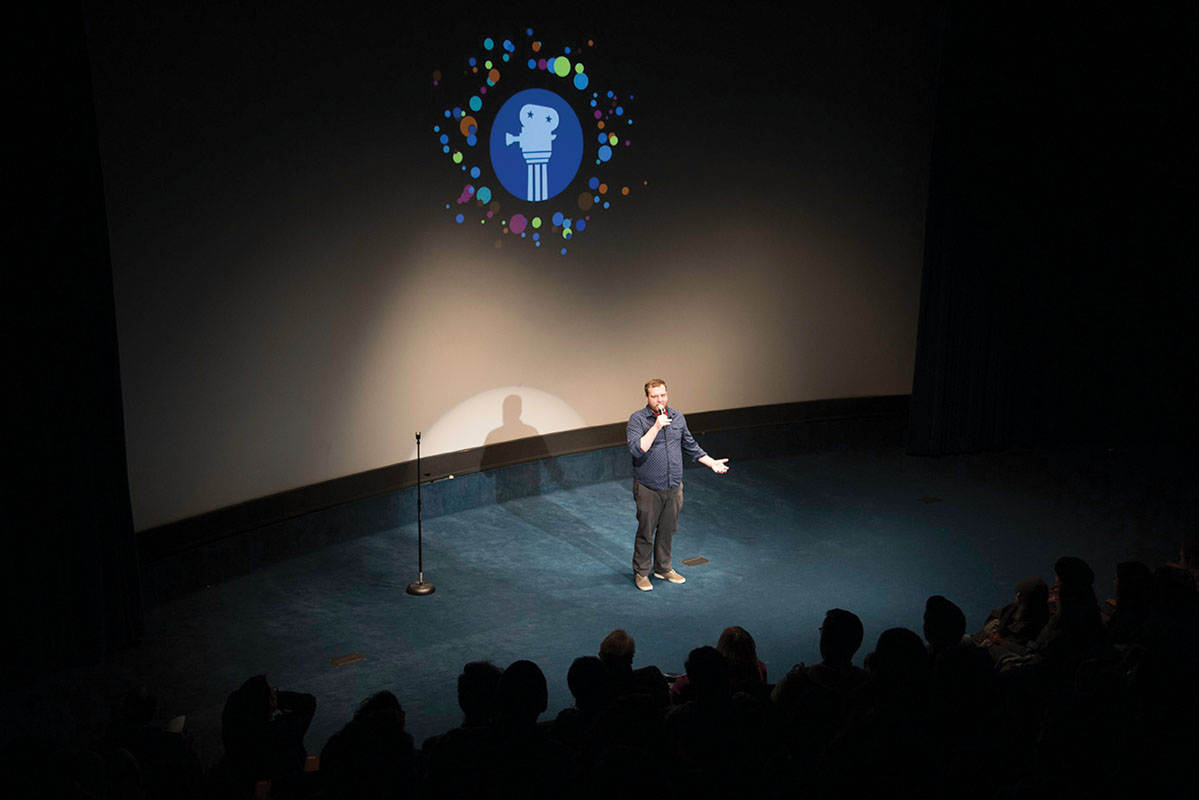