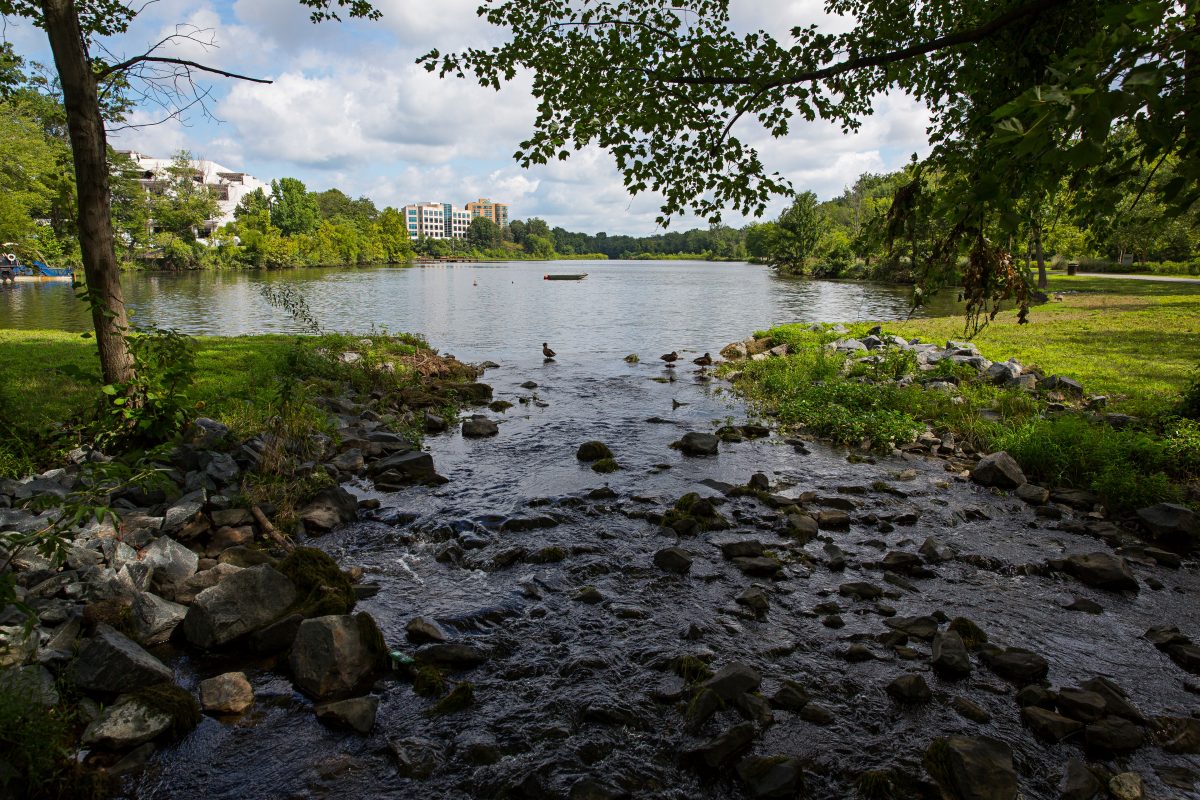 With D.C., Baltimore City, Montgomery County, and Frederick County all having their own Pride celebrations, advocates are pushing for a festival on the Columbia lakefront next June.

The efforts are being led by the Howard County chapter of PFLAG. The chapter’s vice president, Jumel Howard, said that the area’s diverse population deserves its own Pride.

“Howard County [is] such a population center for the state but we don’t have an event to highlight the diversity we supposedly treasure here,” Howard told the The Baltimore Sun. “This is a great way to not just show how much we care for the LGBT community [but] to educate the community on some of the issues that affect the LGBT community.”

Currently planned for June 28 next year, the even will have the theme “Remember, Resist and Rejoice.” Howard expects the festival to cost $19,000 and attract 3,000 people in the first year.

“I envision it not dissimilar from a lot of other lakefront festivals [and] I kind of think it’s not a bad thing to be just another lakefront fest, because I think that really speaks to how the community fits within Howard County,” said Alex Kent, a volunteer coordinator. “We’re already here and most of us [are] pretty comfortable living our lives here, but having a place to gather and celebrate and have a visible presence will be really wonderful.”

Howard said that providing a place to gather and be seen is something that the LGBTQ people of Howard County need.

“One of PFLAG’s main issues that we feel there isn’t a real sense of community among LGBT residents in the county [and] we want to build up that sense of community,” Howard said. “There’s things like drag queen bingo in Baltimore, where people can go out and mingle with others in the LGBT community and that’s not something we have going on here, so we want people to see that the community is visible here in Howard County.”