If the bill passes the State Senate, it is likely to be signed into law by Gov. Charlie Baker 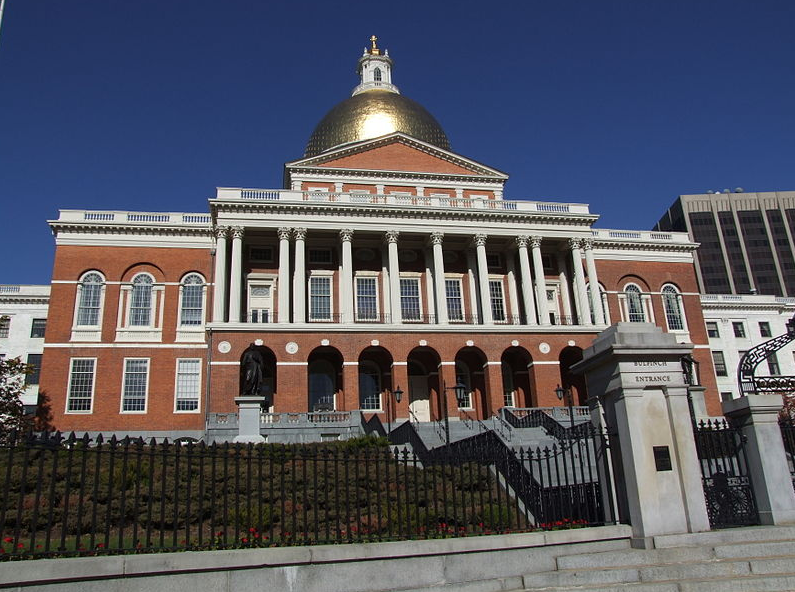 The Massachusetts House of Representatives has passed a bill prohibiting therapists and counselors from subjecting LGBTQ youth to attempts to change their sexual orientation or gender identity.

The bill passed the lower chamber by a vote of 137-14, with all but one Democrat and half of the Republican caucus voting in favor of the bill, reports The Republican, a Springfield-based newspaper.

“So-called conversion therapy…has been debunked and discredited,” Rep. Sarah Peake (D-Provincetown), who worked on the bill, said during debate. “It is a fraudulent medical practice.”

Under the bill, licensed mental health practitioners and therapists could potentially face censure, penalties, or the loss of their license if they market themselves to patients and their parents as able to change a youth’s sexual orientation or gender identity, or attempt to subject minors to such practices.

Opponents of the bill raised concerns that it infringes on a therapist’s right to free speech. They suggested amendments, such as only prohibiting those more extreme forms of conversion therapy — such as forced vomiting, aversion therapy, or electroshock treatments — that cause physical pain.

“The idea that a doctor can’t speak to a 12-year-old [transgender] child about some alternatives to permanent life-changing surgeries without being in violation of a law and potentially losing a medical license is crazy to me,” said Rep. Marc Lombardo (R-Billerica).

An earlier version of the bill would have deemed it “child abuse” for a parent to force a child to undergo conversion therapy, and would have allowed the state Department of Children and Family Services to intervene. But many felt that went a step too far, and that provision was removed from the final version.

Arline Isaacson, co-chairwoman of the Massachusetts Gay and Lesbian Political Caucus, said the bill is important for gay, lesbian and transgender youth “who have been forced into this barbaric treatment by well-intentioned families who did not realize how damaging it would be to their kids.”

The bill is also receiving praise at the national level from the Human Rights Campaign.

“No child should be subjected to this abusive practice that has been condemned by every major medical and mental health organization,” Marty Rouse, national field director for HRC, said in a statement. “Lawmakers on both sides of the aisle agree on these critically important protections for Massachusetts’ LGBTQ youth. We urge the Massachusetts Senate to swiftly pass this bipartisan legislation and send it to the governor.”

So far, 13 states have banned therapists from subjecting minors to conversion therapy, as have the District of Columbia and municipalities in several other states. In New York, which does not have a statewide ban in statute, Gov. Andrew Cuomo has tinkered with insurance regulations so that therapists who engage in the practice on minors will not be compensated by insurance companies — which effectively prevents many from agreeing to provide such therapy.

Massachusetts lawmakers’ action follows a push to outlaw conversion therapy in several states, most recently in neighboring New Hampshire, where Republican Gov. Chris Sununu signed a ban into law, and Maine, where a similar bill is awaiting action by Republican Gov. Paul LePage. Were the Massachusetts State Senate to approve a bill, it is likely that Republican Gov. Charlie Baker, a longtime supporter of the LGBTQ community, would sign it into law.

John Riley is the local news reporter for Metro Weekly. He can be reached at jriley@metroweekly.com
← Previous Story Study: Even more Americans identify as something other than heterosexual
Next Story → Third transgender woman murdered in Jacksonville, fourth attack so far this year