WATCH: Drag queen Laganja Estranja slays audition for So You Think You Can Dance 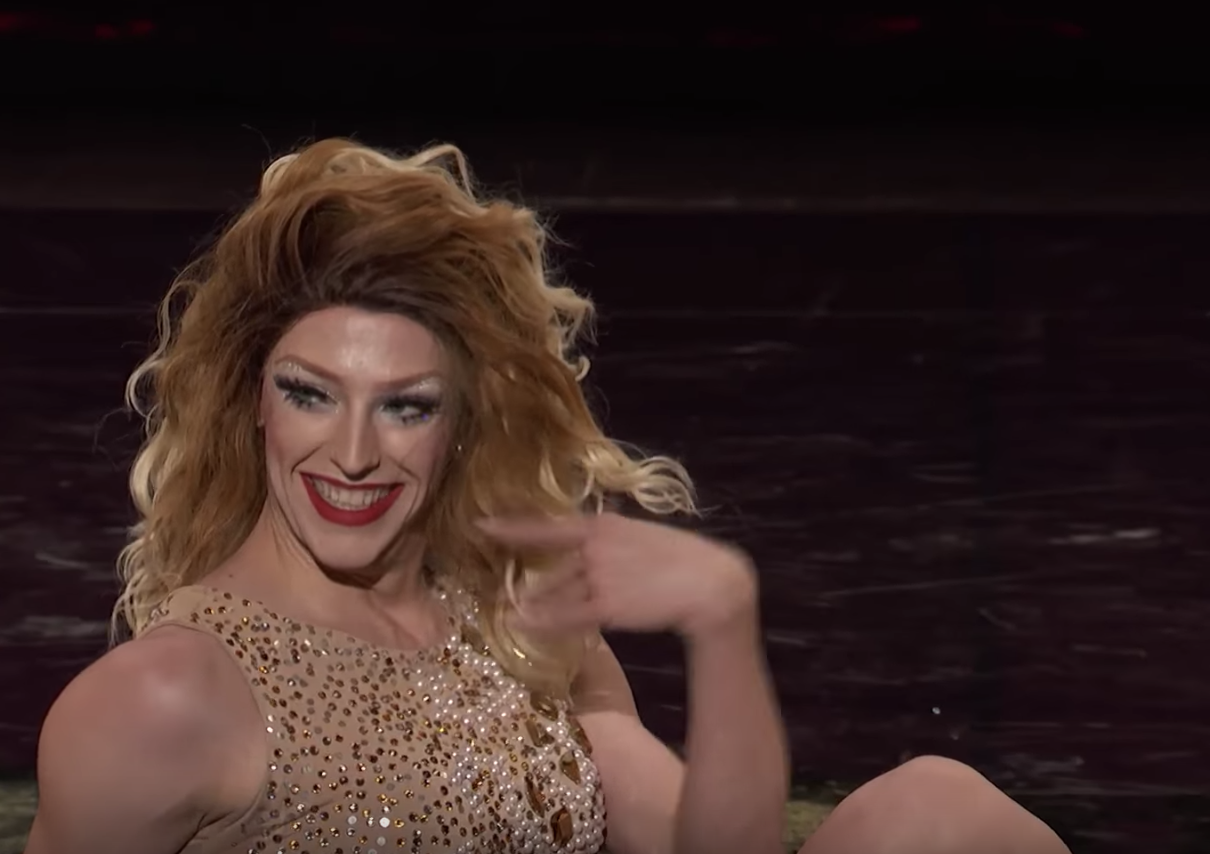 Going by “Miss Estranja” (weed references are possibly a little too strong for primetime TV), she shared her drag story, which started after she struggled to find a job as a dancer.

“I like to say that drag chose me, I did not choose drag,” she said. “When I graduated college, I had a really hard time getting a job as a dancer. Everyone said I was too feminine. You know, my build is very slender, and so I just didn’t fit the mold.”

She then came on stage and performed to RuPaul’s “Cover Girl” in full makeup and heels, showing off her signature death drops and splits. The judges were amazed by the performance and enjoyed the drag culture Estranja brought with her to the stage.

Watch her audition below: