Everything arts and entertainment in the D.C. area this week 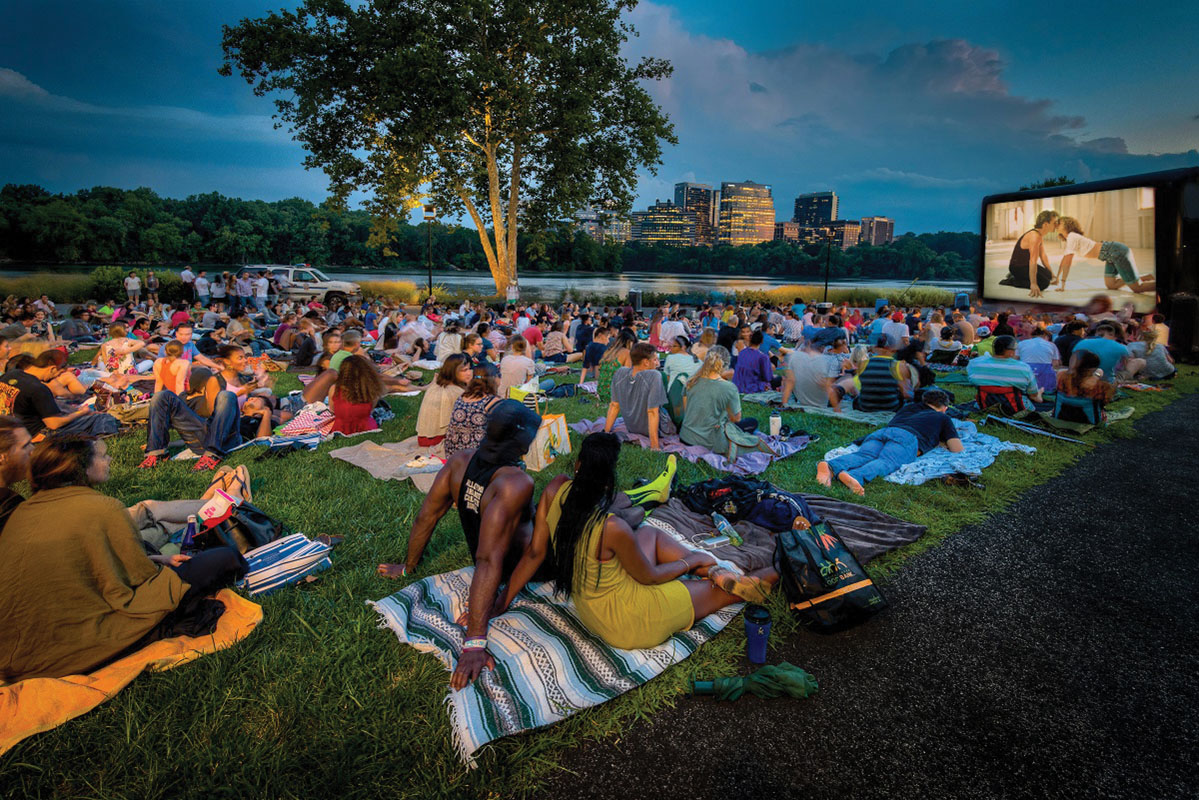 The wildly successful 1987 romantic comedy starring Jennifer Grey and the late Patrick Swayze is the opening film in the fourth annual Georgetown Sunset Cinema series. “Movies That Rock,” the theme of this year’s series, presents five films voted on by the public, including Pitch Perfect, Footloose, Dreamgirls, and Grease. The screenings take place in a grassy park along the banks of the Potomac River, with the panoramic Key Bridge as backdrop. Everyone is welcome to bring a blanket, food and water or soft drinks — but no chairs and no alcohol. Tuesday, July 10 at the intersection of Water Street and Cecil Place NW. The area opens at 6:30 p.m., and the screening starts at sunset, around 8:30 p.m. Call 202-298-9222 or visit georgetowndc.com/sunset-cinema. 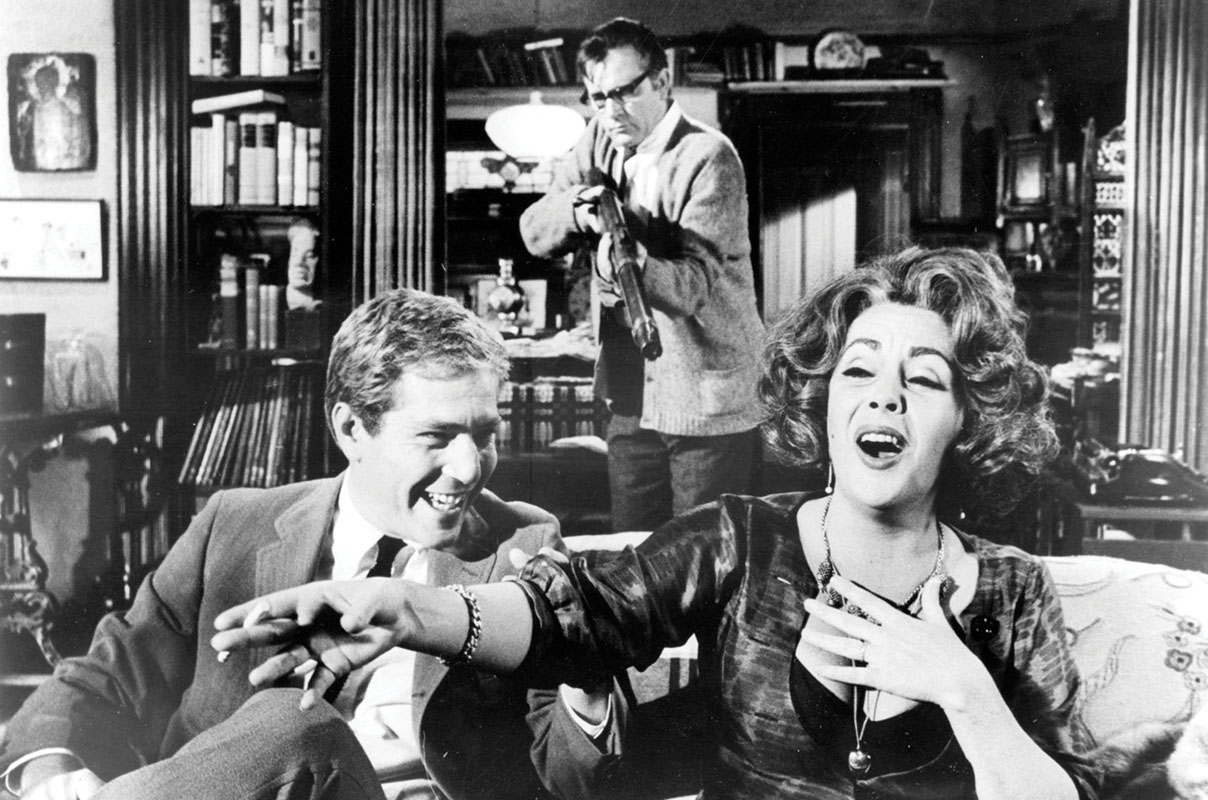 Mike Nichols adapted Edward Albee’s acid-laced stage masterpiece for screen, casting Elizabeth Taylor and Richard Burton, the most famous couple of the era, as a warring married couple who bare their fangs over cocktails with a pair of guests. Landmark’s West End Cinema returns the 1966 Oscar-winning classic to the big screen as part of its Capital Classics series. Wednesday, July 11, at 1:30, 4:30, and 7:30 p.m., 2301 M St. NW. Happy hour from 4 to 6:30 p.m. Tickets are $10 to $12.50. Call 202-534-1907 or visit landmarktheatres.com. 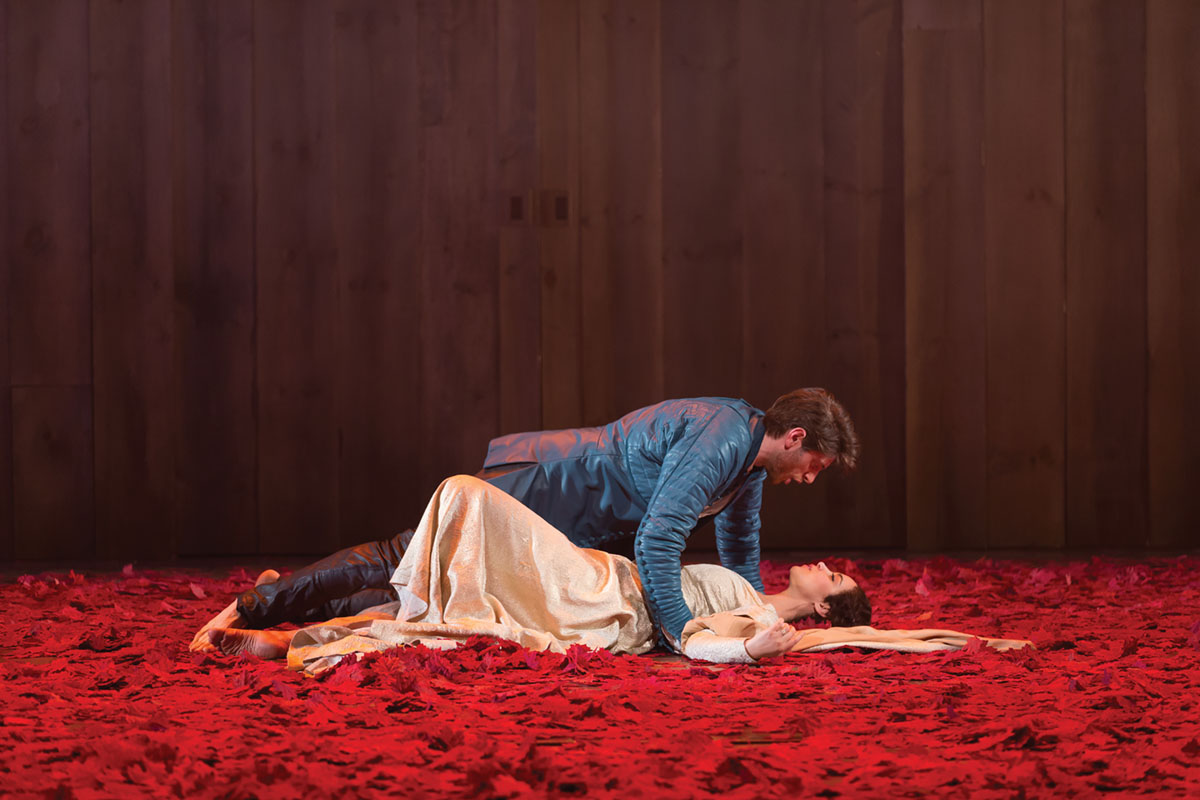 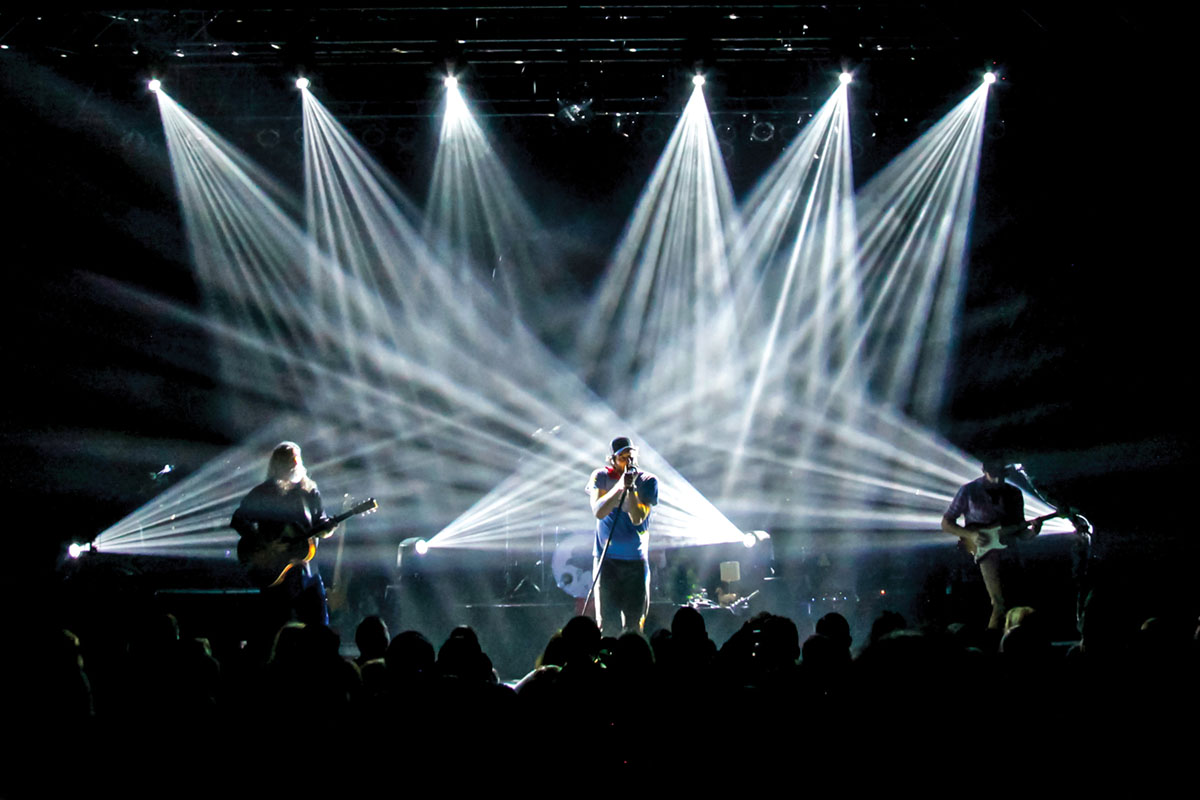 A five-piece from Richmond, Carbon Leaf has toured with the Dave Matthews Band, O.A.R., and Blues Traveler, while drawing its own fans to its slightly unusual blend of bluegrass and rock, officially pegged as “ether-electrified porch music.” The band tours in celebration of its 25th anniversary. Saturday, July 14. Doors at 6:30 p.m. The Hamilton, 600 14th St. NW. Tickets are $30 to $35. Call 202-787-1000 or visit thehamiltondc.com. 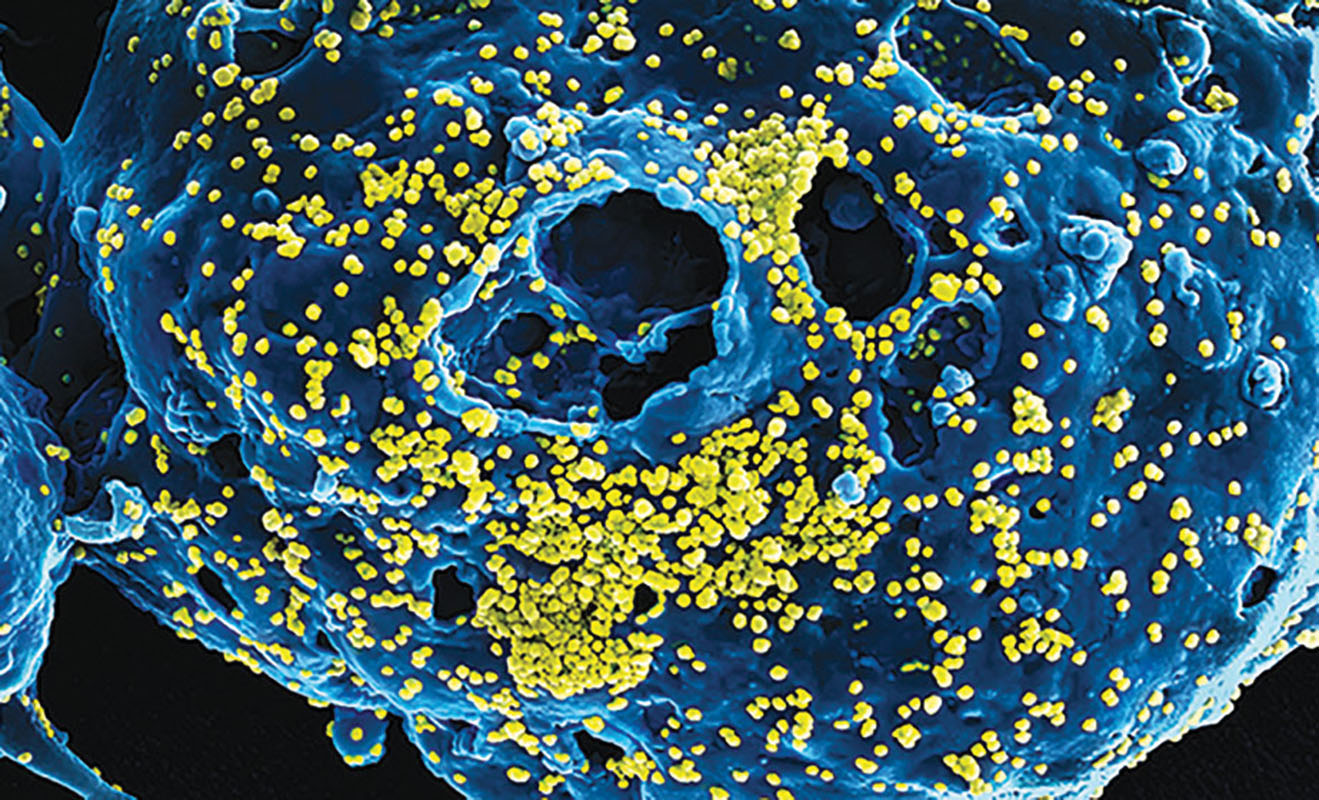 OUTBREAKS: EPIDEMICS IN A CONNECTED WORLD

To mark the 100th anniversary of the Great Influenza, the Smithsonian debuts an exhibition on epidemiology and human health. From HIV to SARS to Ebola, Outbreaks shows how viruses can spread from animals to people, why some infectious diseases become pandemics, and the collaborative ways many have been stopped or curtailed. Today, pandemic diseases remain one of the greatest threats to individuals and society, due to an increasingly interconnected, increasingly mobile, increasingly urbanized and industrialized global world. Ongoing to 2021. National Museum of Natural History, 10th Street and Constitution Avenue NW. Call 202-633-1000 or visit mnh.si.edu. 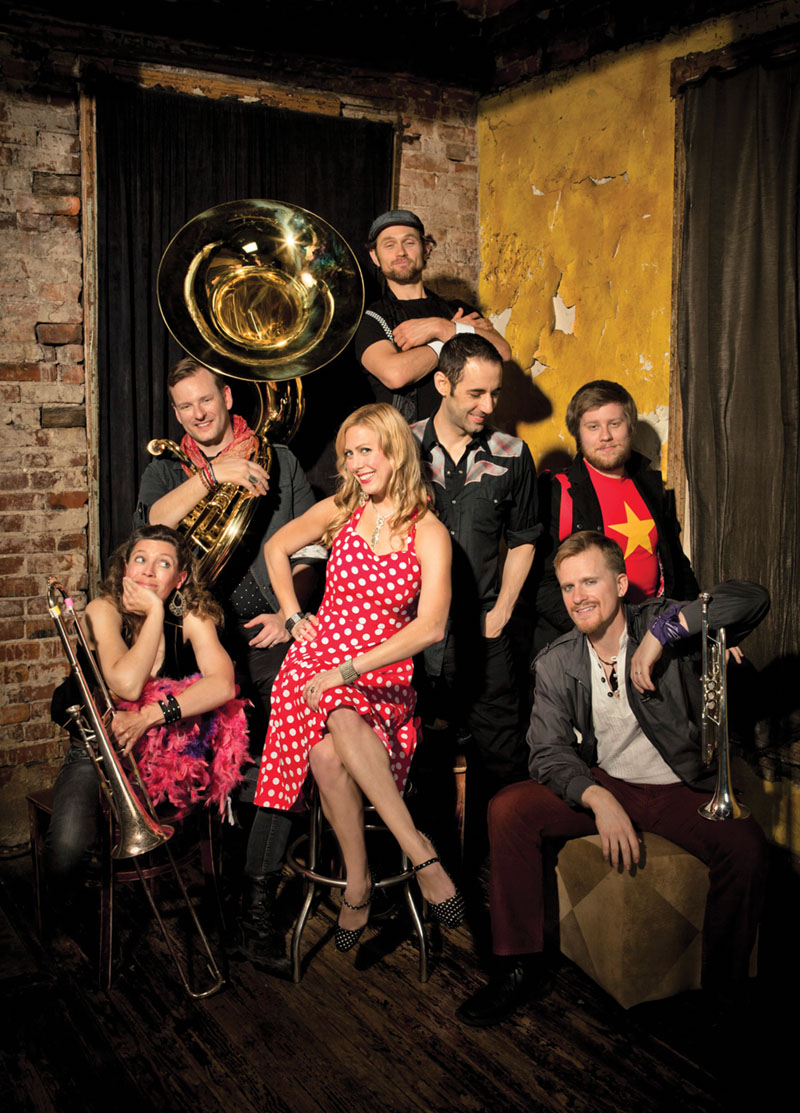 JAZZ IN THE GARDEN: BLACK MASALA

The National Gallery of Art offers free outdoor concerts immediately after work every Friday through late August. Bands offering a range of jazz styles, from swing to Latin to ska, perform amidst the museum’s collection of large-scale sculptural works while patrons enjoy food and drink, including beer, wine, and sangria, as sold by the Pavilion Cafe and outdoor grill. The 2018 series continues with a special post-4th of July toast from D.C.’s nine-piece Balkan and funk brass band Black Masala — which includes members of Thievery Corporation — on July 6, from 5 to 8:30 p.m. Sculpture Garden, between 7th and 9th Streets NW. Call 202-289-3360 or visit nga.gov. 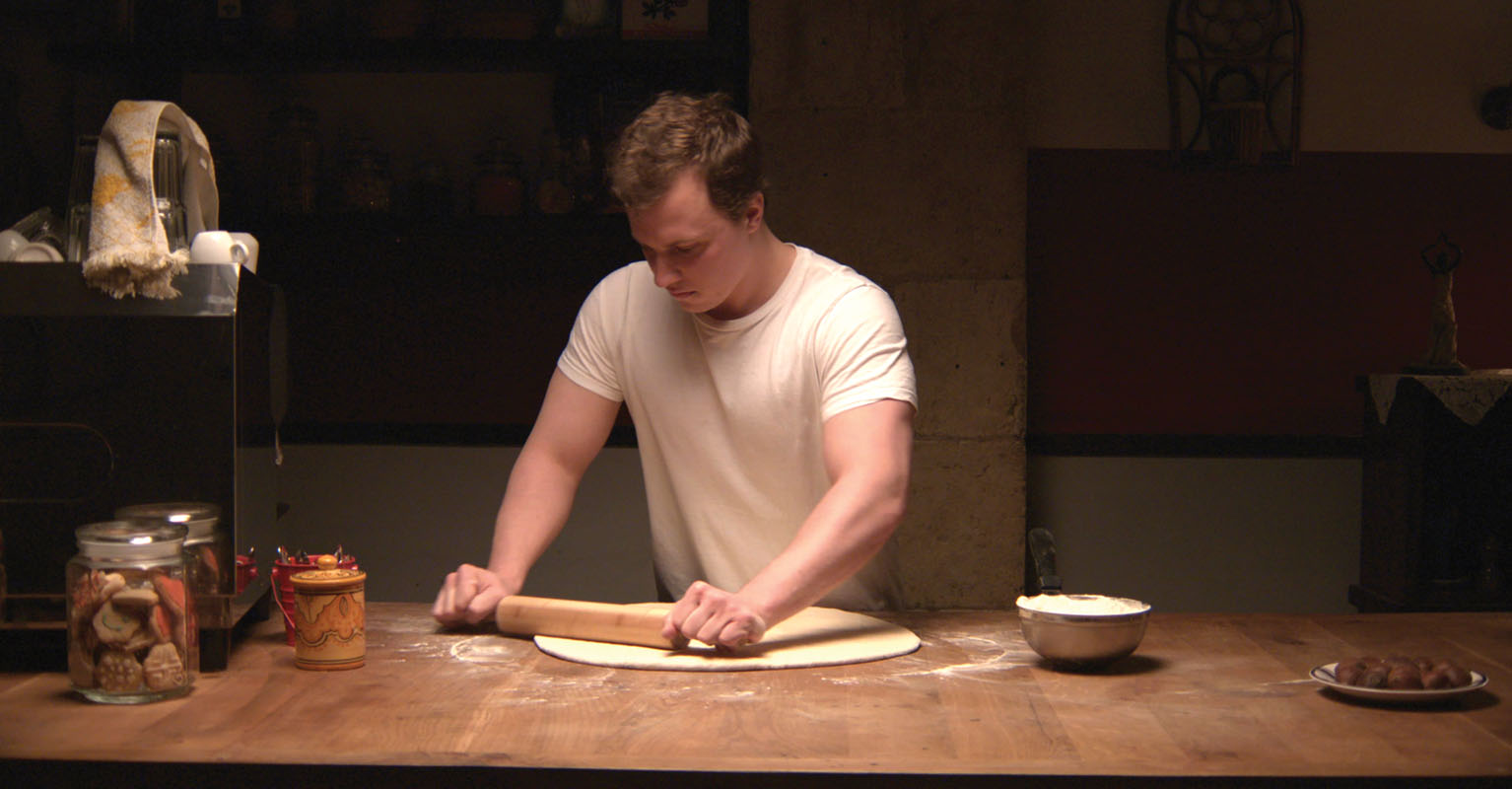 A shy young German baker falls in love with a married Israeli businessman, who is a frequent visitor to Berlin — until one day he isn’t, after becoming the victim of a car crash. Israeli filmmaker Ophir Raul Graizer focuses on what happens after the baker travels to Jerusalem seeking answers into the death of his late lover. Keeping his secret to himself, the baker quickly befriends the man’s widow (Sarah Adler) and becomes involved in her life in a way far beyond his original plan. The Cakemaker is “a blend of old-school melodrama, contemporary identity politics, and buttery gastroporn,” writes Variety. Partially subtitled. Opens Friday, July 5. Landmark’s E Street Cinema, 555 11th St. NW. Call 202-452-7672 or visit landmarktheatres.com. 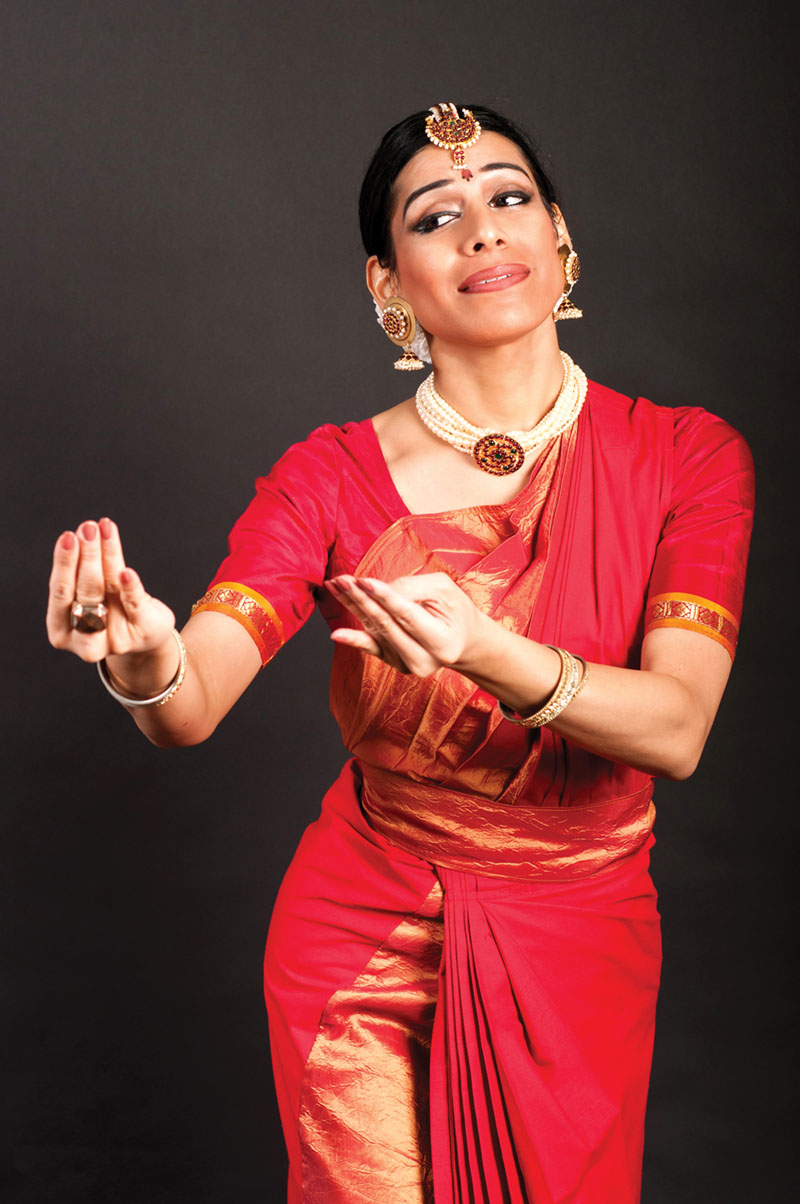 Daniel Phoenix Singh’s dance company presents two programs as part of its 15th annual Festival of South Asian Arts. Madhavi Mudgal, one of the leading classical dancers of India and a highly renowned exponent of the Odissi style, brings her namesake dance company to town for an evening that kicks off with a performance by Nadhi Thekkek of the San Francisco-based bharatanātyam dance company Nava Dance Theatre. Saturday, July 7, at 7:30 p.m. The next night features New York-based artist Mesma Belsare and a performance incorporating her experiences as a visual artist and actor into her work as a dancer in the classical bharatanātyam style. The performance, on Sunday, July 8, at 5 p.m., opens with a Bharatanātyam Duet from the North American-based husband-and-wife couple Tanya and Puneet Panda. Atlas Performing Arts Center, 1333 H St. NE. Tickets are $20 to $35 each performance. Call 202-399-7993 or visit atlasarts.org. 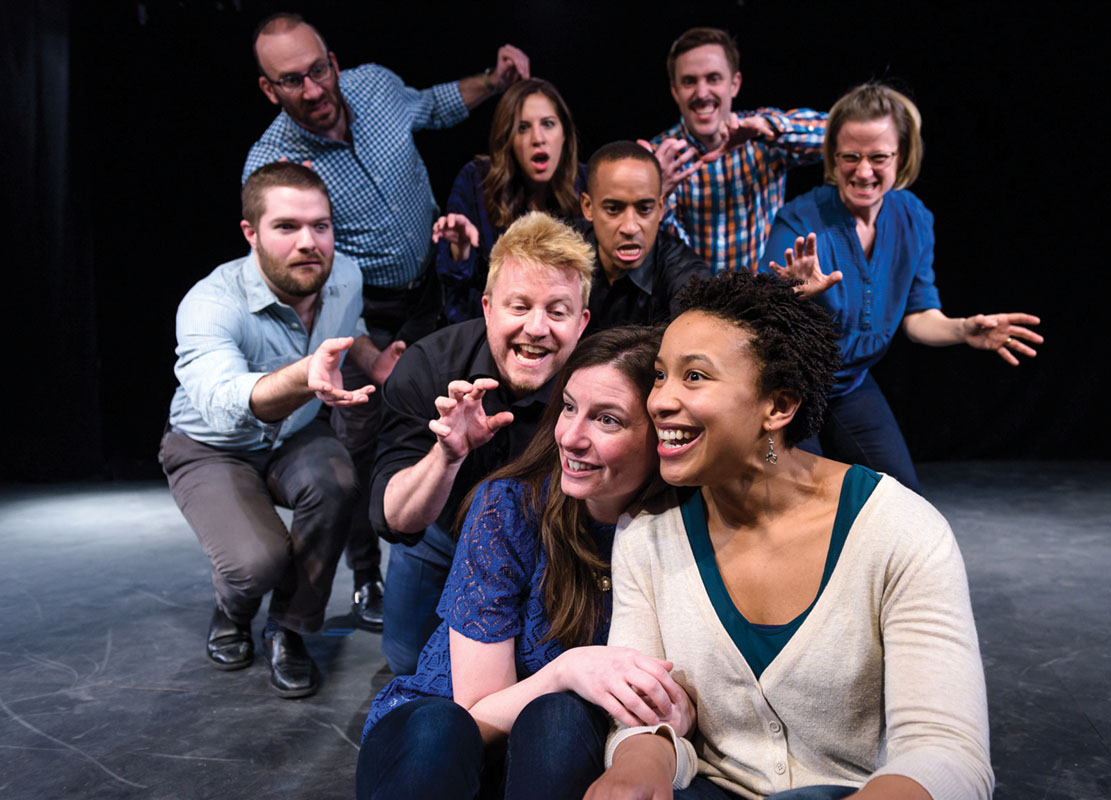 The Washington Improv Theater is D.C.’s answer to comedy star-making groups such as Chicago’s Second City and L.A.’s Groundlings. Over the next month, the troupe offers a hodgepodge of summer-themed sketches, with each performance featuring different WIT ensembles, including three music-driven exercises: iMusical, presenting audiences with the opportunity to choose-your-own-disaster, resulting in the cast improvising an instant world-ending musical; Heavy Rotation, featuring a cast performing a School of Rock-inspired “improvised rock comedy”; and Karaoke Storytellers with a show that is part-VH1 Storytellers, part-Saturday Night Live audition, and part musical, all built around improvised characters delivering monologues and interpreting a song karaoke-style. Performances begin Friday, July 6. Runs to Aug. 5. Source, 1835 14th St. NW. Tickets are $15 in advance, or $18 at the door. Call 202-204-7770 or visit witdc.org.