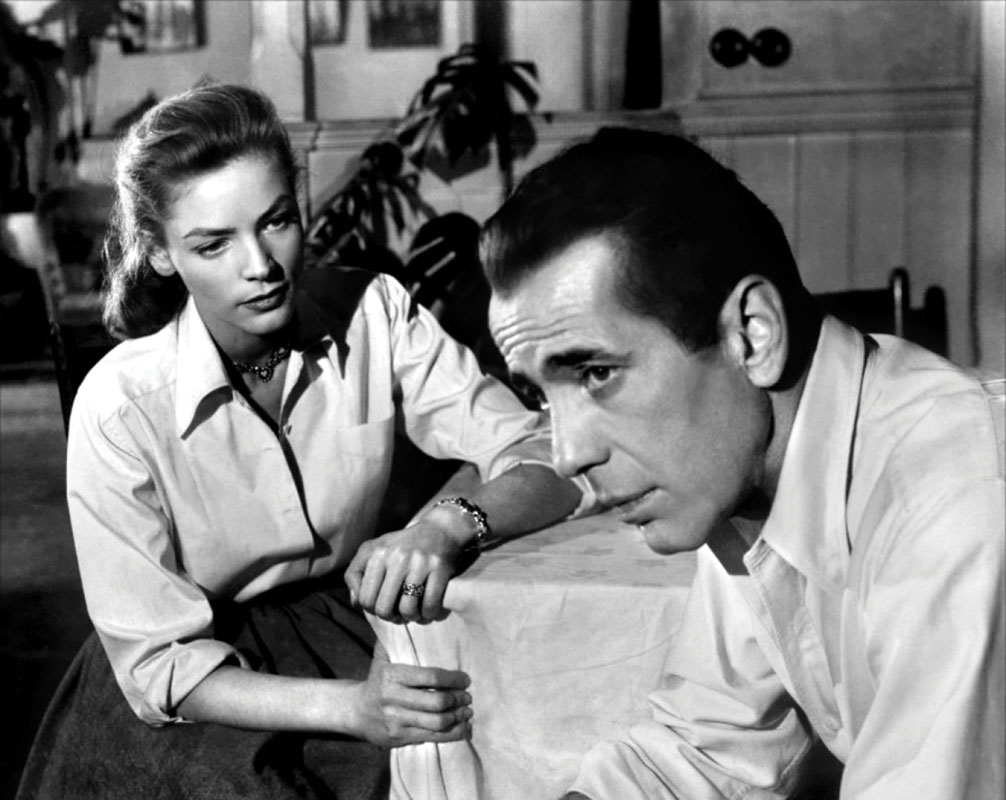 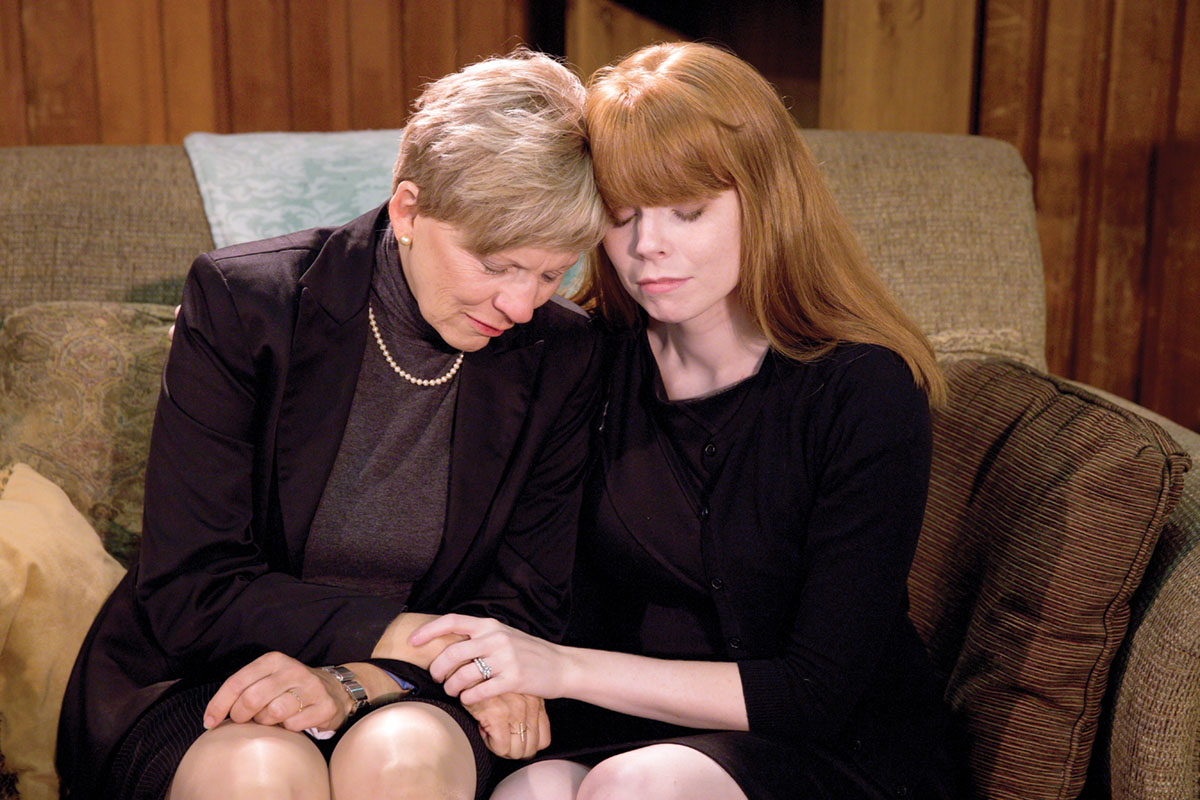 BE A GOOD LITTLE WIDOW

A young woman (Ruthie Rado) struggles after the death of her husband with a nagging mother-in-law (Emily Morrison) who is just trying to help. Be A Good Little Widow comes from rising dramatist Bekah Brunstetter, who writes for the NBC series This is Us. Unexpected’s co-founder Christopher Goodrich directs. Now to Aug. 5. The Fireside Room in the River Road Unitarian Universalist Congregation, 6301 River Road in Bethesda. Tickets are $10 to $29.50. Call 301-337-8290 or visit unexpectedstage.org. 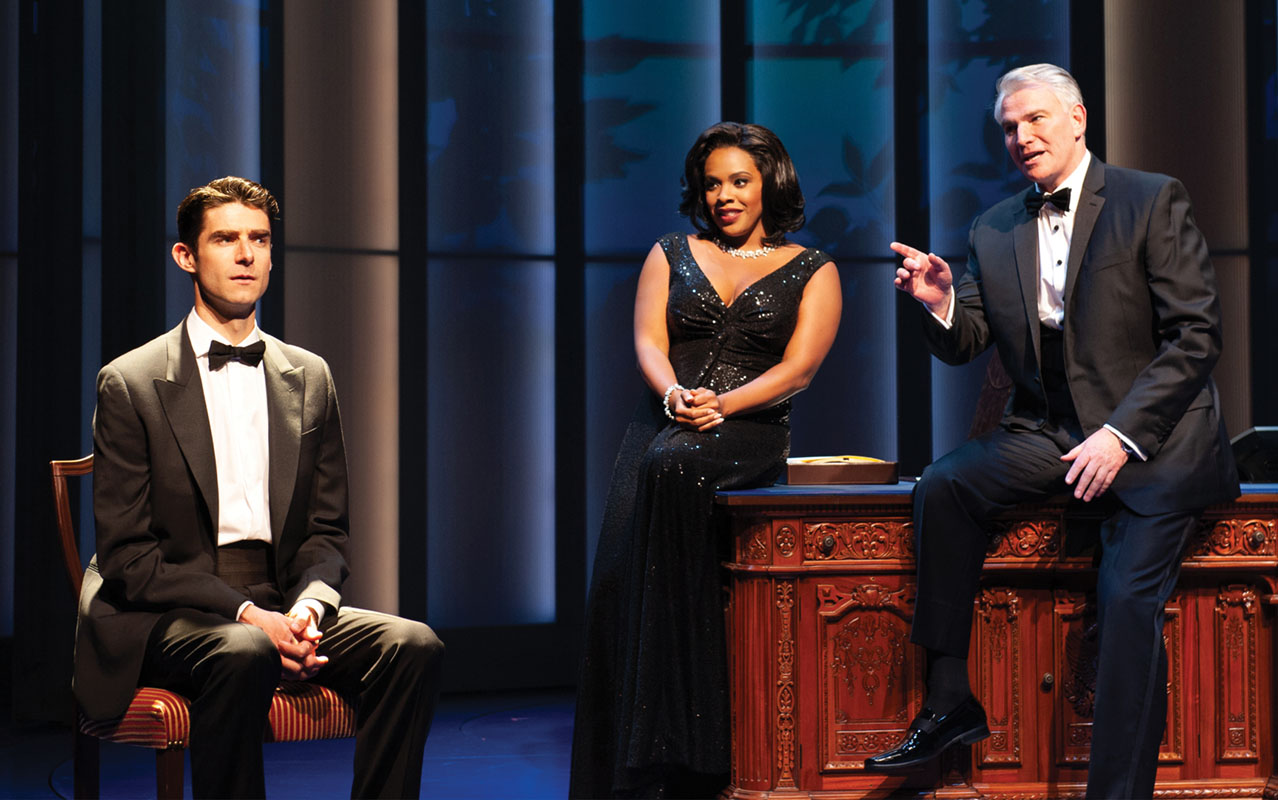 Drew Gehling (Broadway’s Waitress) is a high school teacher and presidential doppelgänger thrust into the Oval Office to avoid a national scandal in this musical adaptation of the 1993 hit comedy starring Kevin Kline. Tina Landau directs the world premiere at Arena Stage. Book by Thomas Meehan (The Producers) and Nell Benjamin (Mean Girls), lyrics by Benjamin, and music by Tom Kitt (Next to Normal). Now to Aug. 19. Kreeger Theater in the Mead Center for American Theater, 1101 6th St. SW. Call 202-488-3300 or visit arenastage.org. 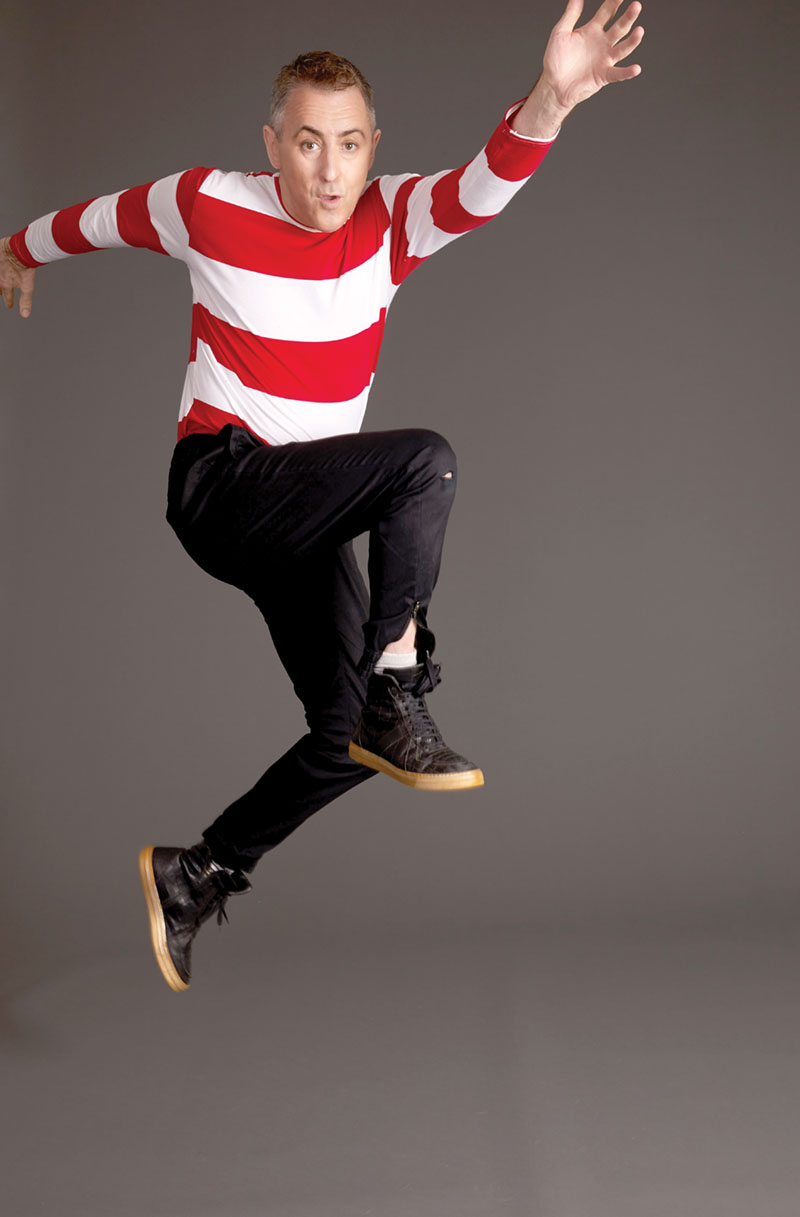 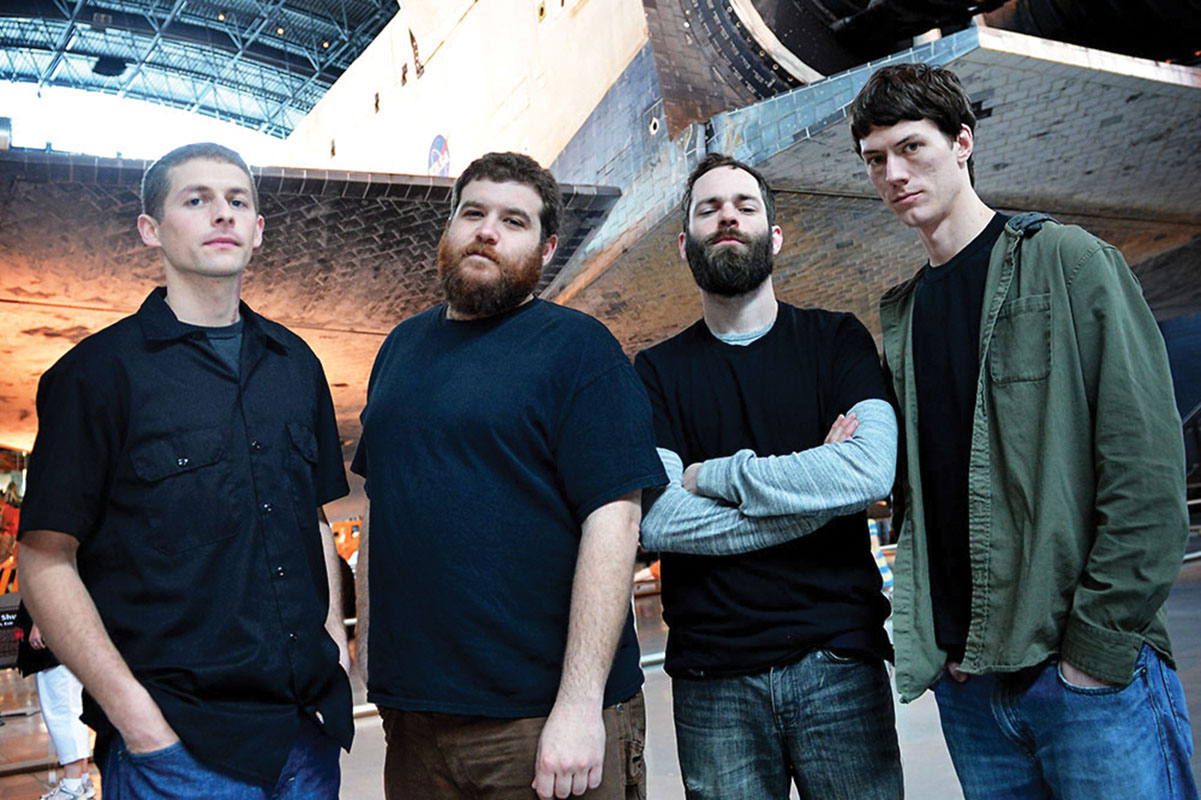 There are few better views of federal Washington than that from the rooftop of the W Hotel, and this Saturday, July 28, you can get the view and hear a free concert by the Maryland-based rock band, touring in support of their latest album Nuclear Soul. POV Live presents the show, billed as “an exclusive Record Store Crawl performance.” Saturday, July 28. Doors at 6:30 p.m. POV Lounge, rooftop of W Washington DC, 515 15th St. NW. Free, but RSVP required. Call 202-661-2400 or visit wwashingtondc.com. 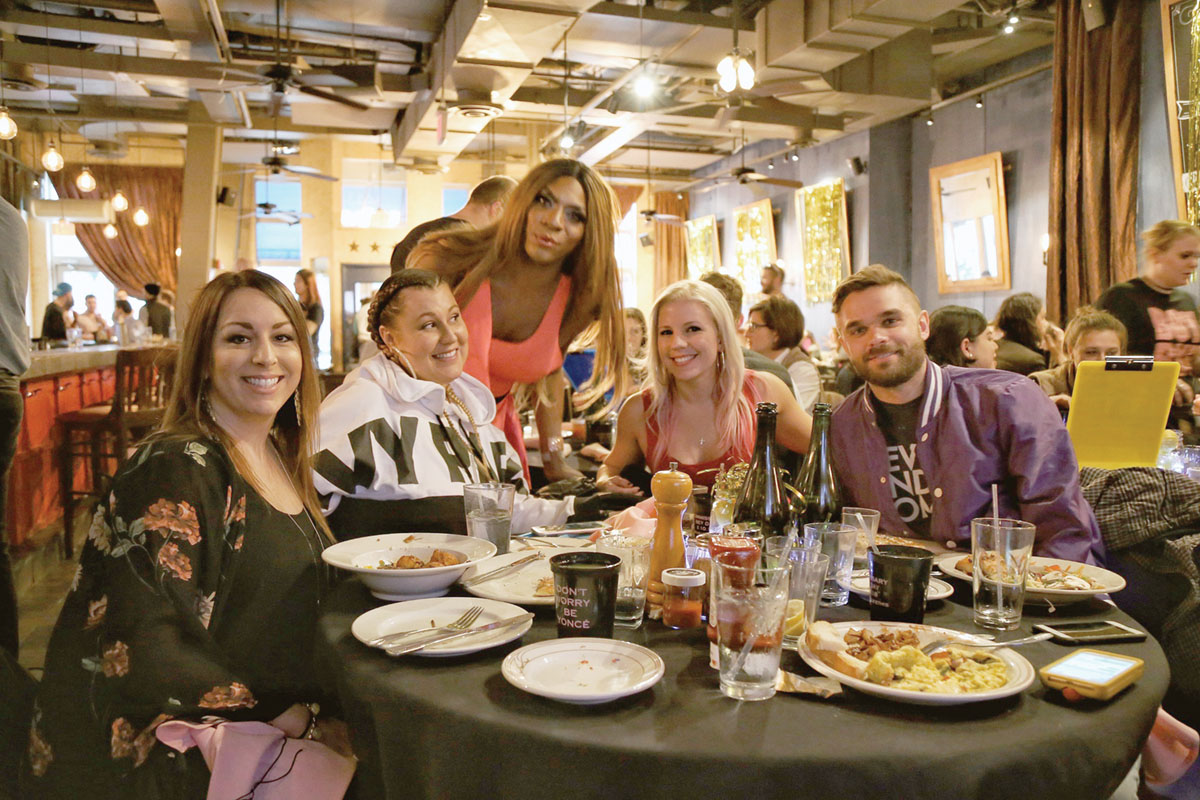 To honor The Carters’ two concerts at FedEx Field this weekend, Commissary presents a Bey & Jay-themed version of its popular Bottomless brunch. Music videos by Beyonce and Jay-Z will air on the restaurant’s TVs, and patrons are encouraged to dress up, with prizes for best lookalikes. A full brunch menu is available, and bottomless rounds of Mimosas, Bloody Marys, or Spiked Lemonade are offered for $18 per person. Saturday, July 28, from 8 a.m. to 4 p.m. 1413 P St. NW. Call 202-299-0018 or visit commissarydc.com. 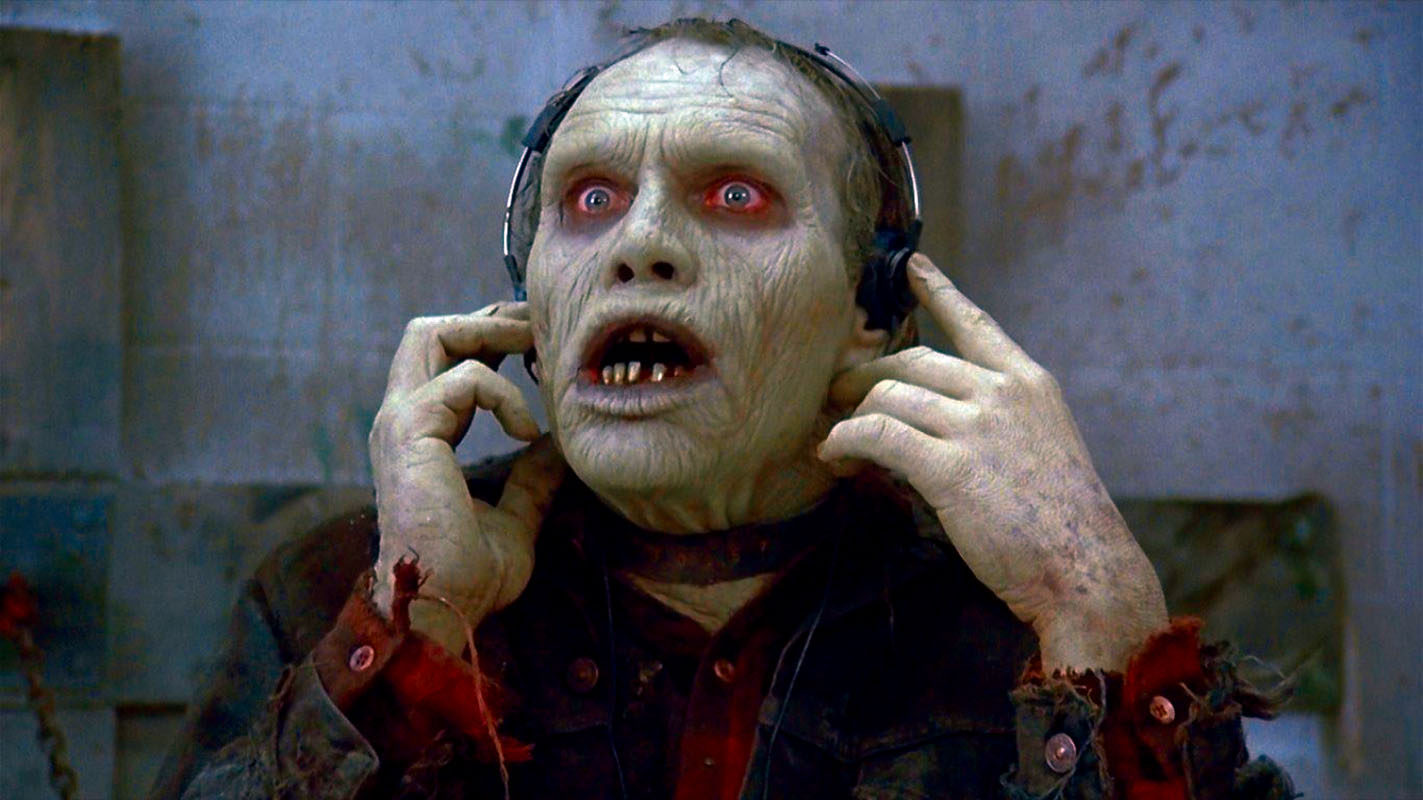 Over the next six weeks, the AFI Silver Theatre toasts the late George Romero. The series presents screenings of several notable works from the “the Father of the Zombie Film,” including Day of the Dead (1985) and Land of the Dead (2005). The series includes two screenings of The Crazies, the director’s 1973 horror thriller in which mysterious toxins in the water turn small-town residents into mass murderers. Next week offers the rarely-screened Martin (1978), Romero’s unsettling take on the vampire genre that offers a nuanced character study of an unbalanced young man. Other films include Knightriders (1981) and Romero’s deliriously entertaining collaboration with Stephen King, Creepshow (1982). The Crazies screens Friday, July 27, at 9:45 p.m., and Saturday, July 28, at 10:30 p.m. Martin is Friday, Aug. 3, at 9:30 p.m. AFI Silver Theatre, 8633 Colesville Road, Silver Spring. Tickets are $13. Call 301-495-6720 or visit afi.com/Silver for the full series. 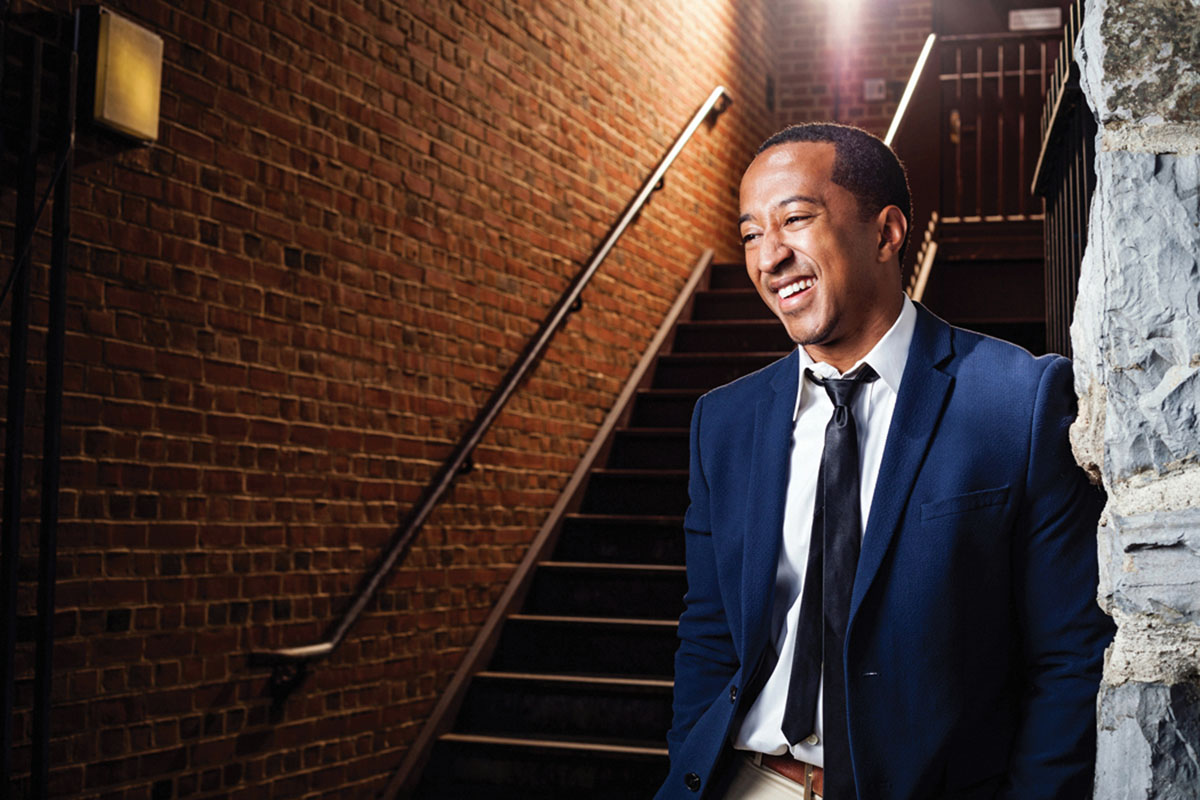 Signature’s annual cabaret series features mostly musical actors known from productions at the Shirlington complex. The series continues with a Dance Party with Mark G. Meadows and The Movement, Friday, July 27, at 7 and 9 p.m.; Ines Nassara & Chris Urquiaga in “Songs in the Key of Stevie,” on Saturday, July 28, at 7 p.m., and Tuesday, July 31, at 8 p.m.; Christopher Mueller in “Songs I Heard” on Saturday, July 28, at 9 p.m.; Maria Rizzo in “Let Me Entertain You” on Wednesday, Aug. 1, at 8 p.m.; and the popular Sizzlin’ staple “Revenge of the Understudies” starring understudies from Signature shows over the past season, on Thursday, Aug. 2, at 8 p.m. Series continues to Aug. 4. The Ark at 4200 Campbell Ave., in Arlington. Tickets are $35 per show, or $175 for an All-Access pass. Call 703-820-9771 or visit sigtheatre.org. 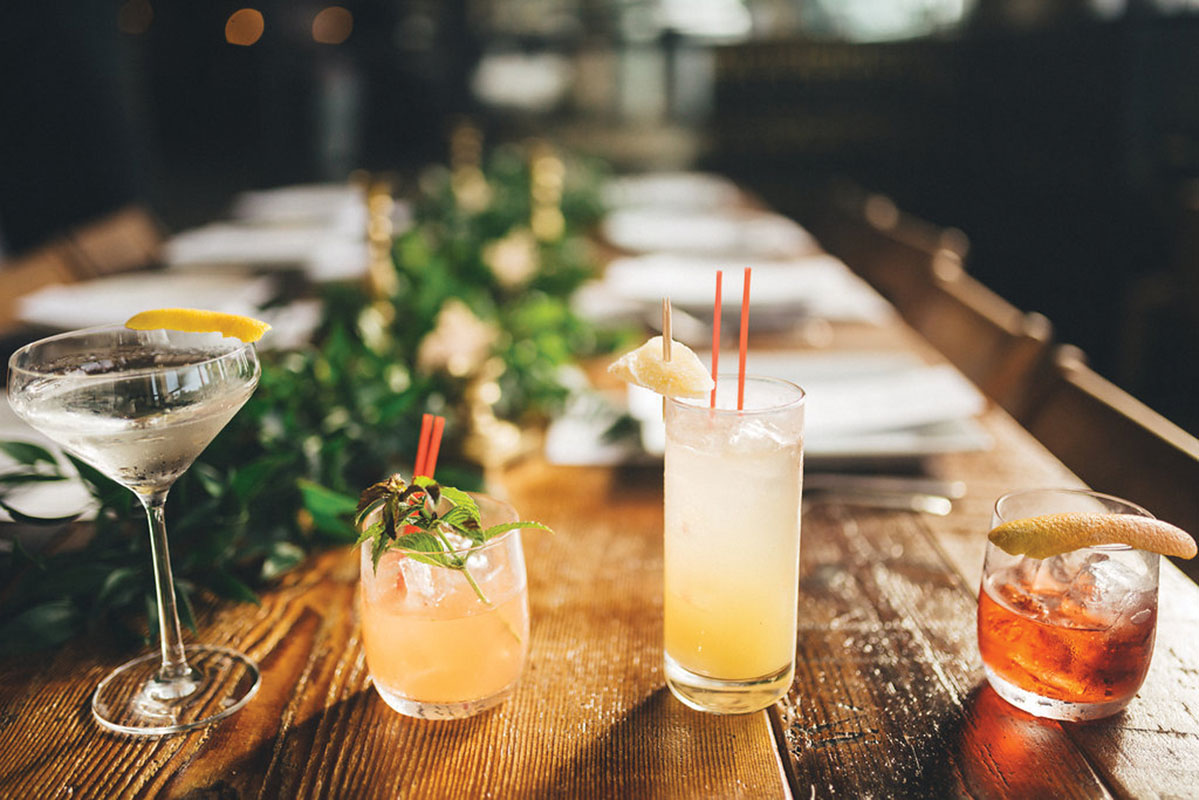 Zaytinya Head Chef Michael Costa is collaborating with Republic Restoratives co-founder Pia Carusone for a spirit-forward, multi-course meal. Dishes from the stylish Eastern Mediterranean restaurant, one of the earliest in José Andrés’s ThinkFoodGroup collection, will be paired with drinks made with spirits from D.C.’s lesbian- and women-owned distillery — including Civic Vodka, Borough Bourbon, Chapman’s Apple Brandy, and Rodham Rye, the latter named after Hillary Rodham Clinton. The five cocktails are: Ivy City Rickey made with Civic, Yellow Chartreuse, Aperol, lime, and Fever Tree club soda; the Yanni, or Chapman’s mixed with the ginger-flavored liqueur Domaine De Canton, plus honey and cardamom bitters; the Penn Quarter Rat Race, a Borough drink mixed with grapefruit, lemon, and honey; When They Go Low, We Go Rye, a blend of Rodham with Amaro Montenegro and the Danish cherry brandy Peter Heering; and Janissary Corps, or a Civic mixed with Yellow Chartreuse, lemon, honey, the berry-rich French liqueur Creme De Yvette, lavender, and egg white. Tuesday, July 31, from 6:30 to 8:30 p.m. 701 9th St. NW. Tickets are $110. Call 202-638-0800 or visit zaytinya.com. 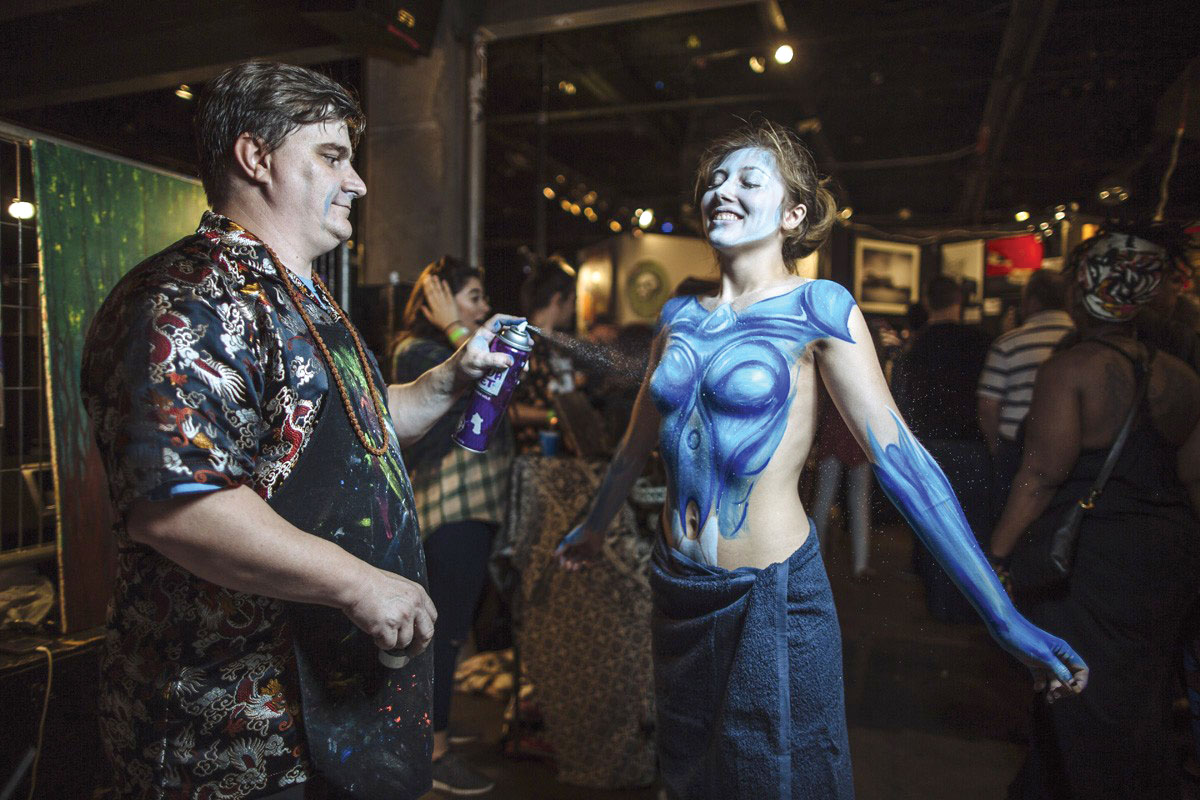 THE PANCAKES AND BOOZE ART SHOW

An import from Los Angeles, this unusual “underground art show” features the work of over 100 emerging artists plus live body painting, live music, and a free pancake bar. Pancakes and Booze is a traveling, Andy Warhol-styled event that former Hollywood cameraman Tom Kirlin started in 2009 and has since brought to over 20 cities, including D.C. twice a year. “When I was in college, the only place that was open after a night of drinking was IHOP,” Kirlin says. “I always had this silly idea to make a pancake restaurant with a full bar. So with the art show, I just merged the two ideas together.” Thursday, Aug. 2, from 7 p.m. to 2 a.m. Penn Social, 801 E St. NW. Cover is $15. Call 202-697-4900 or visit pancakesandbooze.com.