Empowerment self-defense is about more than just physical attacks

Want to learn how to defend yourself against verbal and physical harassment? There's a class for that. 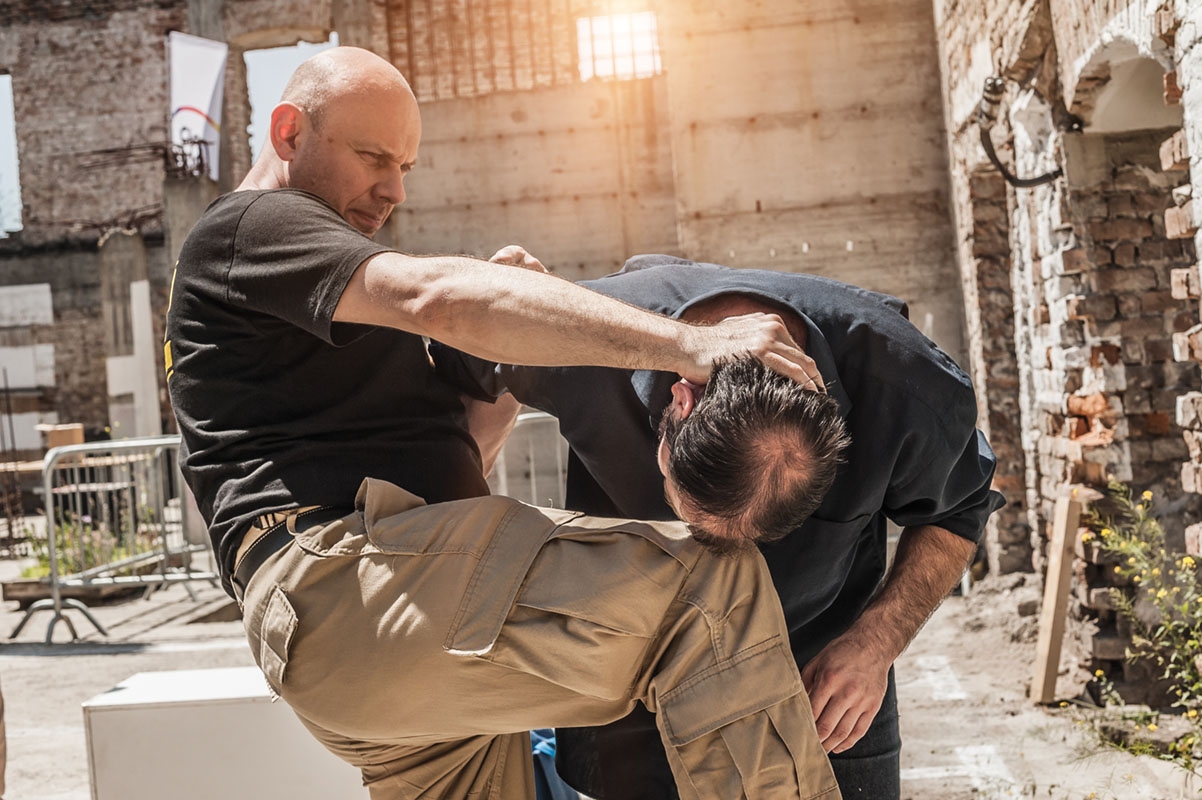 A self-defense class in the mid-80s drastically changed the trajectory of Lauren Taylor’s life.

“Before I took the class,” she says, “I had always thought that because I was small and not strong that anyone could do anything to me, and there would be nothing I could do. Knowing there were things I could do if I was targeted was life-changing.”

Since then, Taylor has spent 33 years teaching those at risk of gender-based violence how defend themselves, including women, LGBTQ people, and gender-nonconforming people. But her classes are not just about physical techniques like judo or karate.

“In empowerment self-defense, we don’t focus solely on physical attacks, but microaggressions, obnoxious family members, problematic coworkers, and standing up for yourself verbally as well as physically,” she says.

On July 11, Taylor will offer a special class at The DC Center. It costs $23, but Taylor never turns away people who can’t pay, and has even bartered for payment. Due to the Center’s small size, the class is limited to 10 people. Enrollees will be accepted on a first-come, first-serve basis.

“We talk a little bit about what kinds of violations are realistic,” she says. “Mostly from the media, people have very unrealistic ideas of what their threats are, and there’s a lot of fear of ‘stranger danger’ and stuff like that.”

The class focuses on the daily harassment and microaggressions that often precede a physical attack, and how to halt that behavior to prevent it from escalating. The rest of the class examines scenarios where participants might encounter harassment, with the remaining time dedicated to physical strikes and other techniques.

Many of Taylor’s students have told her they found the class has increased confidence in their ability to defend themselves from various forms of harassment and violence.

“You not only feel more safe,” she says, “but you take up more space in the world and ask for what you want, and set limits, and live a more authentic life.”

Lauren Taylor’s “Get Empowered!” self-defense workshop for women, LGBTQ, and gender-nonconforming people is Wednesday, July 11, from 6:30 to 8:30 p.m. at The DC Center, 2000 14th St. NW. The class is open to ages 16 and up. To register, visit defendyourself.org.

John Riley is the local news reporter for Metro Weekly. He can be reached at jriley@metroweekly.com
← Previous Story Alexandria offers comedy and shirtless sketching to encourage HIV testing
Next Story → Mr. Nice Jewish Boy DC has big changes for this year’s pageant