Cory Fisher-Thompson allegedly shot the victim after a dispute

An ex-boyfriend has been charged in the June shooting of a Jacksonville transgender woman.

Duval County police took Cory Fisher-Thompson into custody and booked him on charges of possession of a firearm by a felon and attempted murder, with bail set at $1,110,000.

The Sheriff’s Office said Fisher-Thompson shot the victim on June 8th following a dispute and had been in a relationship with the woman on and off for two years.

The victim, whose name is still being withheld, was found in Northwest Jacksonville with multiple gunshot wounds. Police said she is expected to recover.

The victim is one of four Jacksonville transgender women to be attacked this year, and the only one to survive her attack.

On June 25th, Cathalina James was fatally shot in a Baymeadows area hotel, Antash’a English was fatally shot on June 1st, and Celine Walker, was murdered in a motel room in February. Police have not announced any arrests in these cases and have said there is no evidence that any of the cases are linked, despite the trans community saying they feel targeted.

“When I walk out my door, as well as a lot of transgender girls here, we’re looking over our backs. Places we normally feel comfortable, we don’t feel comfortable going to those places anymore,” Parks told News4Jax. “When we walk out our door, we don’t know if we’re going to make it home safe.”

Cindy Watson, chief executive officer of LGBTQ advocacy group Jasmyn, said she wants to ensure that these cases don’t get overlooked due to the gender identification or race of the victims. The three of the victims, James, English and Walker, were African American.

“These are real people with real lives and their lives matter. They matter to us and the people who loved them,” she said.

Also Read: Proposed regulation in Delaware would force schools to out transgender students to their parents 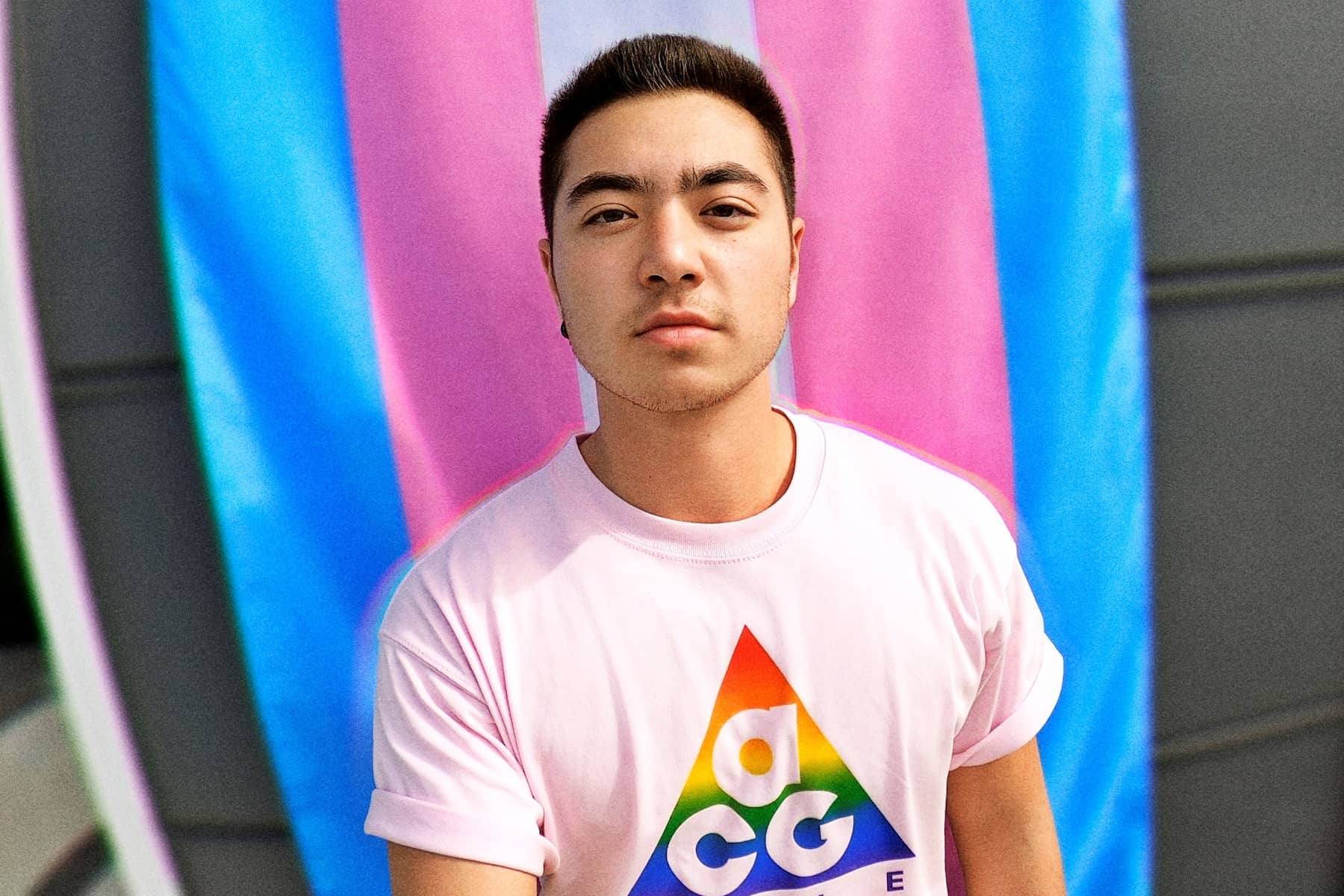