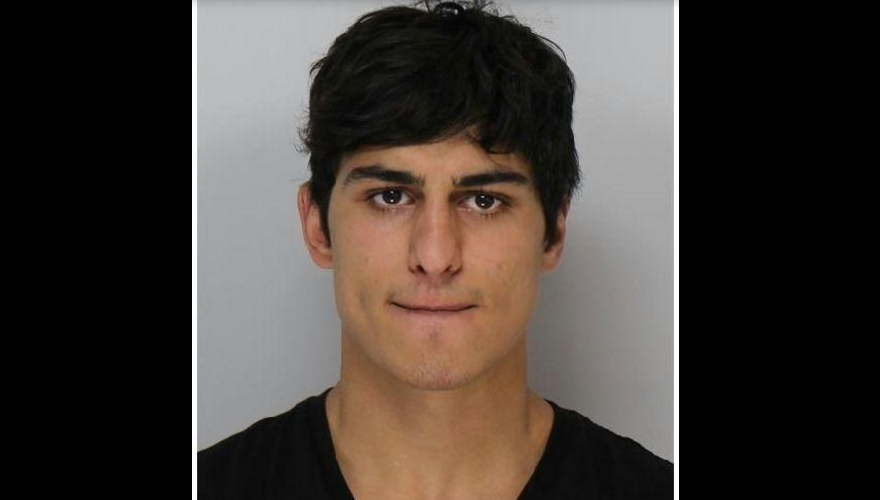 A 19-year-old Massachusetts man has been charged with assault and hate crime charges for allegedly detaining a 50-year-old man against his will in a church basement, starving him, and terrorizing him over the course of four days because he is gay, reports The Boston Herald.

Police say they encountered the 50-year-old victim last Saturday when they responded to a call of a man being beaten with a bat. They found the victim bloodied, barefoot, and wearing only a pair of pants. He told them that the youth, later identified as Jackson Sugrue of Framingham, Mass., had starved and beaten him repeatedly during his imprisonment.

The alleged victim told investigators that he had become friendly with the youth,  who he met when he began sleeping at the Philadelphia Baptist Church in Framingham three weeks ago while he searched for more permanent housing.

While the two were not in a romantic relationship, Sugrue “used [the accuser] for favors of borrowing clothes, a place to sleep from time to time, and money because Mr. Sugrue knew that [the accuser] really liked him,” according to a police report.

But the victim claims that Sugrue became violent after the two smoked crack in his living quarters, located in the church’s basement on June 27. Over the next four days, the teen cornered Sugrue, denied him food, water, and the use of his cell phone.

He also claims the youth bashed him over the head with a coffee table and a fire extinguisher, and stepped on his neck, allegedly screaming at him, “I know you like me. I know you are gay.” The victim told police he was afraid to leave the basement for fear that Sugrue would harm or kill him.

Sugrue pleaded not guilty to charges of assault and battery with a dangerous weapon, assault, witness intimidation, and committing a hate crime in Framingham District Court. He was released on $1,000 cash bail ahead of his next court appearance, on Aug. 1. At the time of his arrest, he was on pretrial probation for allegedly stealing a $500 bicycle last year.

In court, Sugrue’s lawyer alleged that the accuser was trying to take advantage of his client.

“[The alleged victim] was trying to entice my client to do things that were against his nature,” Kenneth Gross said in court.

Sugrue is reportedly receiving medical care for the incident. His mother claimed her son came home on Saturday night with scratches, and told his parents that he had been hiding from the accuser in a neighbor’s yard, according to Metro West Daily News.

Teresa Sugrue said she believes the truth will eventually come out and that, thus far, the story has been one-sided in favor of the accuser. She claims she and her husband became uncomfortable with the relationship between her son and his accuser, and asked her son to stop seeing the man.

“This is a person that we tried to help, that we gave rides to work to, that I bought dishes and glasses for. We even paid this guy’s electric bill,” she said. “The bottom line is, my son shouldn’t have gone into the basement with [the man], but it was someone he trusted. He is a heartfelt child. He finds the wrong people to be with…. He had a connection with this gentleman that I just don’t understand.”