Jeremy Gilston: "We definitely wanted to up the ante this year" 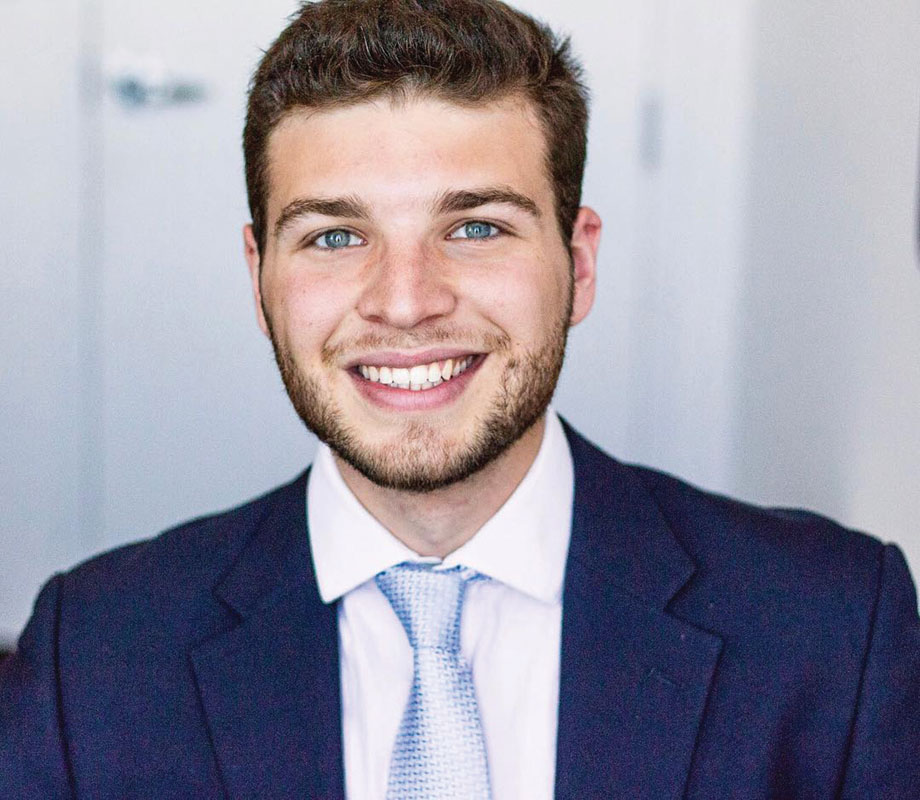 This year’s Mr. Nice Jewish Boy DC Pageant can’t promise you’ll find a mensch to take home to mom on the High Holy Days, but it can promise a night of “family-friendly” entertainment.

“We definitely wanted to up the ante this year, and beef up the competition,” says Jeremy Gilston, last year’s runner-up and a chief organizer of the event. “We’re hoping to take the whole show to the next level.”

In addition to the talent and interview portions of the contest, contestants will be judged on a choreographed dance number — complete with professional lighting to add an air of polish. Nice Jewish Boys DC has also convinced local businesses to donate special prize packages and gift certificates that will be raffled off in between acts. 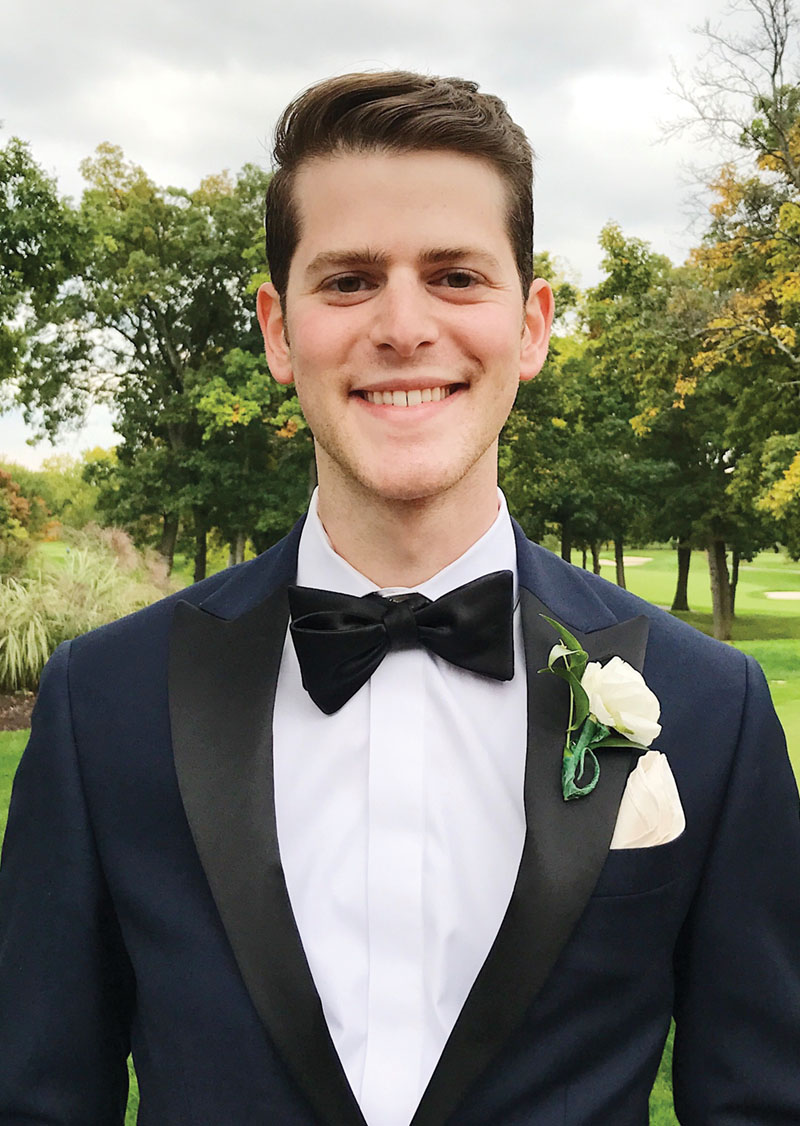 Competing for top honors are Zach Levine, a healthcare consultant who plays for Stonewall Dodgeball and sings with the Choral Arts Society of Washington; Michael Ramsey, a regulatory scientist with a larger-than life drag queen persona; Jeremy Bauer-Wolf, an education journalist full of witty one-liners, able to drop double entendres with ease; and Jeremy Sherman, a Jewish Colombian consultant who lists his talents as playing “dirty, delicious songs” on the piano, being the go-to expert on every restaurant in the Washington area, and “slaying” the runway.

Tickets are $15 for regular admission, and $30 for VIP seating, which includes two raffle tickets, a drink ticket, and a meet-and-greet with the contestants after the show. Proceeds from the event benefit Keshet, an LGBTQ Jewish organization that hosts LGBTQ and Ally Shabbaton gatherings, including weekend excursion programs and a summer camp for LGBTQ Jewish youth. 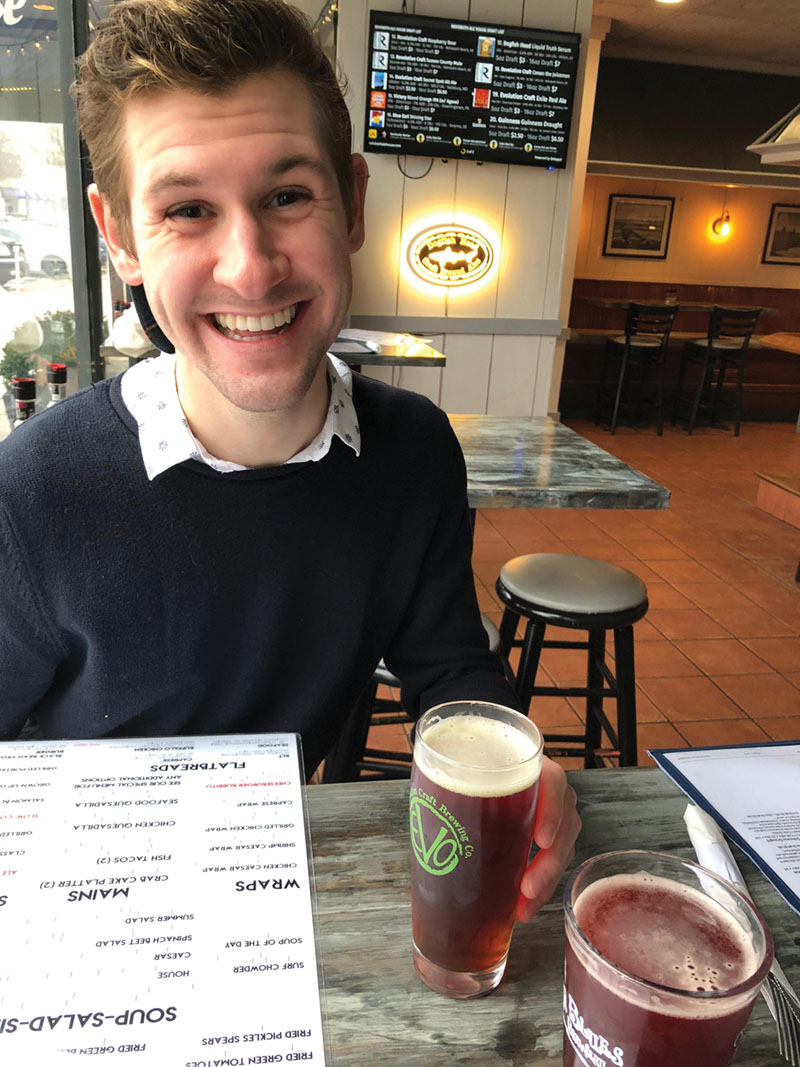 Sixty percent of a contestant’s score will be based on audience votes, and the rest from a panel of three Jewish judges: D.C. Ward 1 Councilmember Brianne Nadeau, local lawyer and philanthropist Stuart Kurlander, and Gilston’s mother, Jody, who runs a Jewish day care on Long Island. For her part, Nadeau will be looking at how committed contestants are to social justice causes — building upon a preliminary questionnaire that asked each contestant about any recent mitzvahs they’ve done.

“I am going to be looking how people show kindness in their everyday lives, but also looking for those who are committed to that deeper social justice work, whether professionally or as part of their passion,” she says. “It’s going to be tough, though, to make a decision. [They] are all bringing a lot to the table.”

Nice Jewish Boys DC has assembled a Bar Mitzvah-tpe montage of pictures of the contestants from childhood to present day. Even though it isn’t a formal part of the pageant, Gilston is hoping the montage will give voters a little more insight into the contestants’ background and character.

“We are trying to make this a more well-rounded title,” says Gilston. “We want the audience to get to know the contestants more so they’re voting on personality, and not just a talent or a response to a judge’s question.” 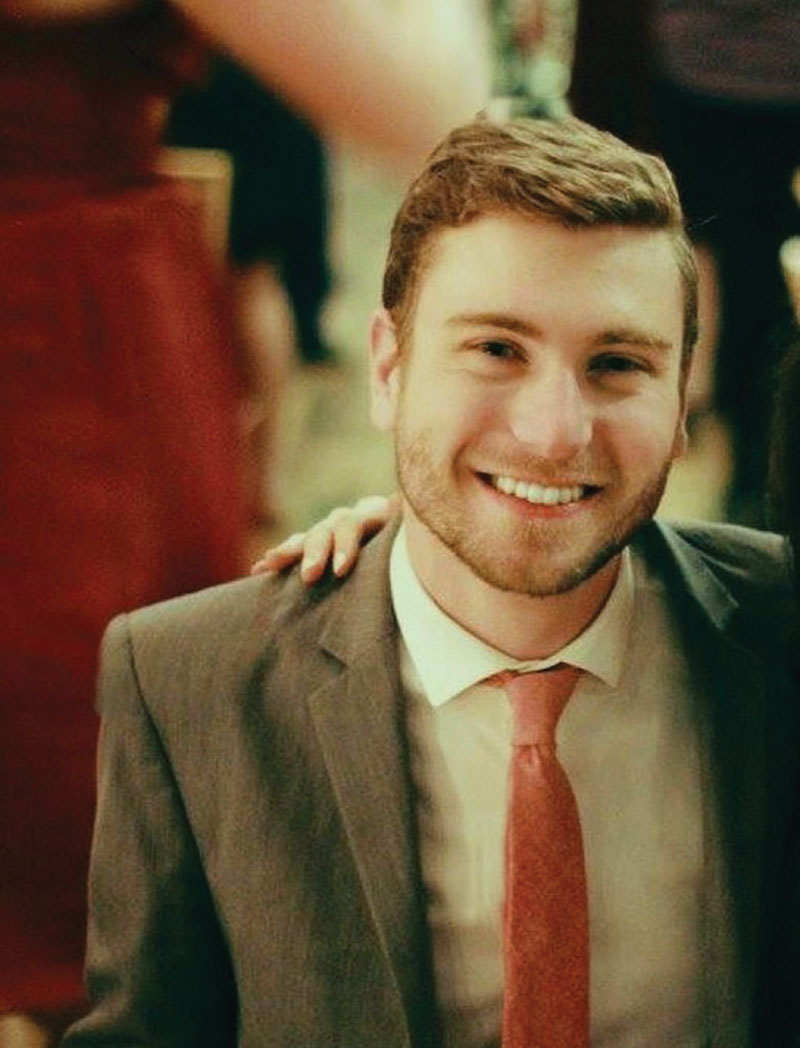 John Riley is the local news reporter for Metro Weekly. He can be reached at jriley@metroweekly.com
← Previous Story Empowerment self-defense is about more than just physical attacks
Next Story → TransLAW helps trans people through the confusing and expensive process to update their personal documents