Ponce will compete in Miss Universe 2018 later this year 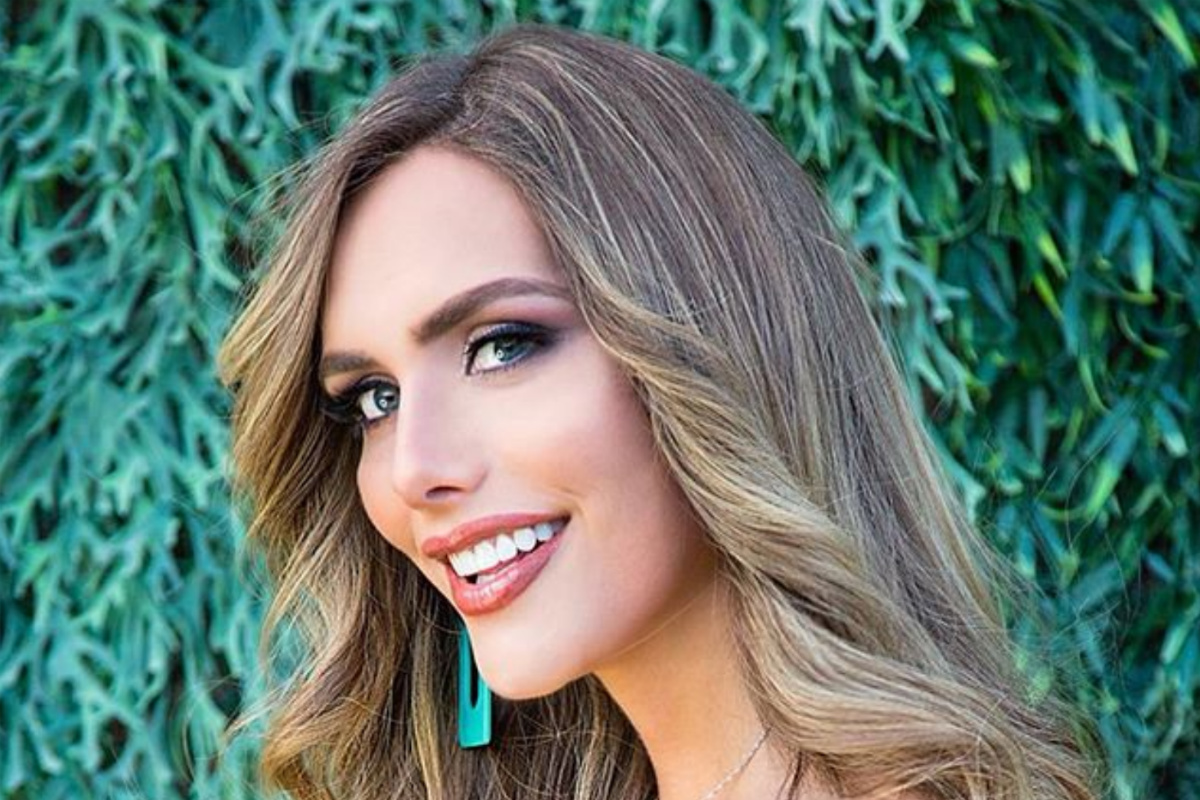 Ponce, 26, bested 22 other competitors to be crowned at the finale in Tarragona. Her win comes six years after the competition ended a ban on trans contestants, after previously requiring all contestants be “naturally born” women.

“I am very happy with what all this means,” Ponce said after her crowning on June 29, adding, “I want to give a lesson to the world of tolerance and respect towards oneself and towards others.”

Ponce had previously competed in Miss World Spain in 2015, but failed to take that title. At the time, she told 20 Minutos that society “is not educated for diversity and that is what has made me go public. Here I am and I’m not weird, I just have a different story.”

Ponce will now represent Spain at the 2018 Miss Universe competition in the Philippines.

Miss Universe relaxed its rules for transgender contestants after a successful legal challenge in 2012 by trans model Jenna Talackova.

After winning Miss International Queen in 2010, a competition for transgender and transsexual women in Thailand, Talackova registered for Miss Universe Canada in 2012. However, a fellow contestant who recognized her from Miss International reported her, and she was disqualified for not being “naturally born” a woman.

Talackova, with help from lawyer Gloria Allred, challenged pageant organizers, including Donald Trump, who was then the owner of Miss Universe. Trump sold the competition in 2015, after NBC cut all ties with Miss Universe following comments he made about illegal immigrants from Mexico, including saying they were “bringing drugs. They’re bringing crime. They’re rapists.”

After Allred mounted Talackova’s legal challenge, Miss Universe announced that she could compete as long as she met “the legal gender recognition requirements of Canada, and the standards established by other international competitions.”

In response, Trump told CNN the competition had made the decision “two days before we even heard that [Allred] was involved. Had I known she was involved, maybe I wouldn’t have made that decision because she’s easy to beat.”

He also attacked Allred in a tweet, saying, “Is Gloria a man or a woman????—- few men would know the answer to that one.”