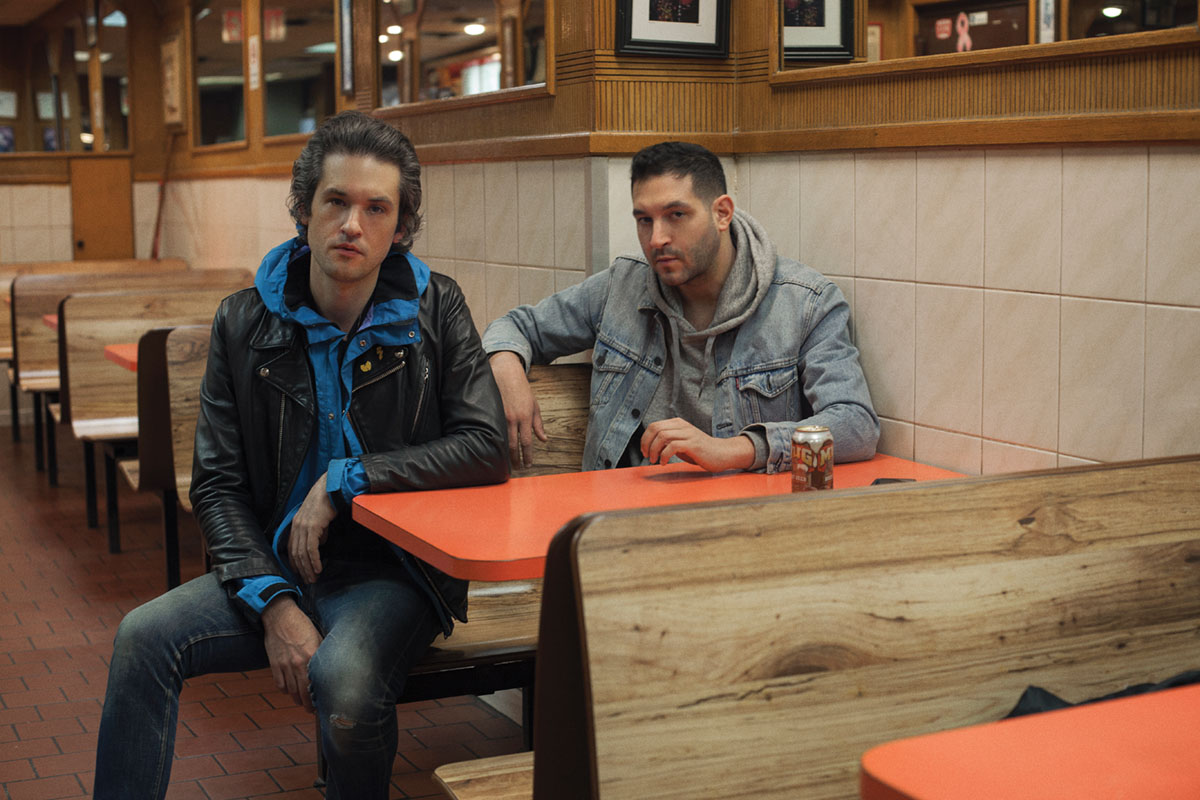 When Will Eastman first pitched Blisspop Disco Fest to DJs, his idea was simple. “This is not an EDM festival — no lasers, no Cryo Jets, no confetti cannons. Just a dark room with a disco ball.”

“Everybody was into that,” the DJ and promoter says. “I think they get it based on the vibe that we’ve championed at U Street Music Hall and…our sort of ethos going back to the Bliss party I started in the year 2000: No bottle service, no dress code, no bullshit. Just fun.”

This weekend’s Blisspop Disco Fest — named after Eastman’s music website — picks up where he left off when, in 2015, he ended his monthly party, which focused on underground house music and dance-rock/dance-punk.

For example, on Saturday, Sept. 1, the festival features several of the DJs and musicians who had a hand in last decade’s dance-punk revival, including Holy Ghost!, Juan Maclean, and Nancy Whang.

That party, at Eastman’s own U Street Music Hall is just one of four to come over the course of two nights and two venues, the other being the 9:30 Club. Each party will have a slightly distinct feel and appeal.

Ultimately, Eastman says, “I wanted to create a little festival that would pay homage both to the old-school disco founders and the indie-dance and nu-disco that I had championed, as well as the new producers that are coming up today.”

Certainly, no one has loomed larger in modern dance music than Giorgio Moroder, known as the “Father of Disco” and the producer of so many pioneering dance-pop classics, most notably those from the Donna Summer catalog.

The festival’s headliner, Moroder will spin at the 9:30 Club on Saturday, Sept. 1, after opening sets by Eastman and Baltimore’s gay-popular DJ Ultra Nate. 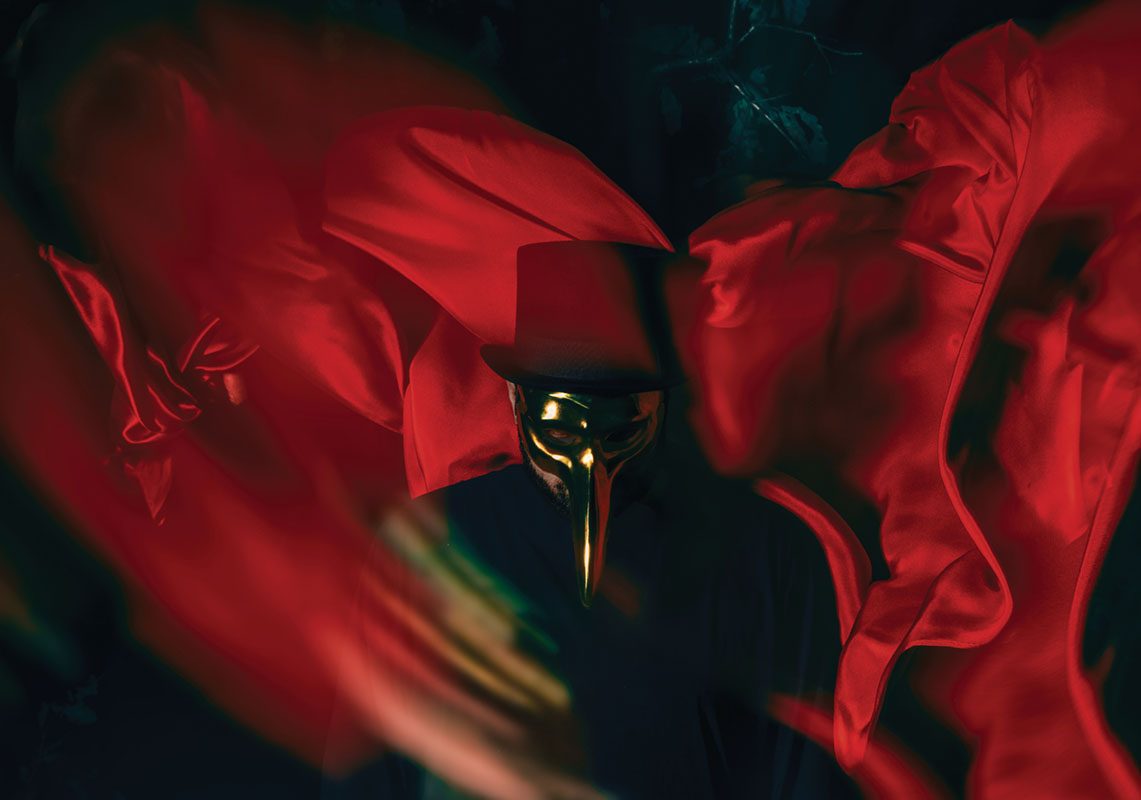 The night before, Friday, Aug. 31, the focus is on house and deep house at the 9:30 Club, with a headlining set from German DJ Claptone. And over at U Hall, it’s sexy, even sleazy, disco — specifically geared to the LGBTQ community.

As an added bonus, U Hall will be open until 6 a.m. on both nights, per a special permit that Eastman and company procured in part as a nostalgic tribute. “We wanted to get that permit to capture that disco magic of the old warehouse, the old nightclub vibe.”