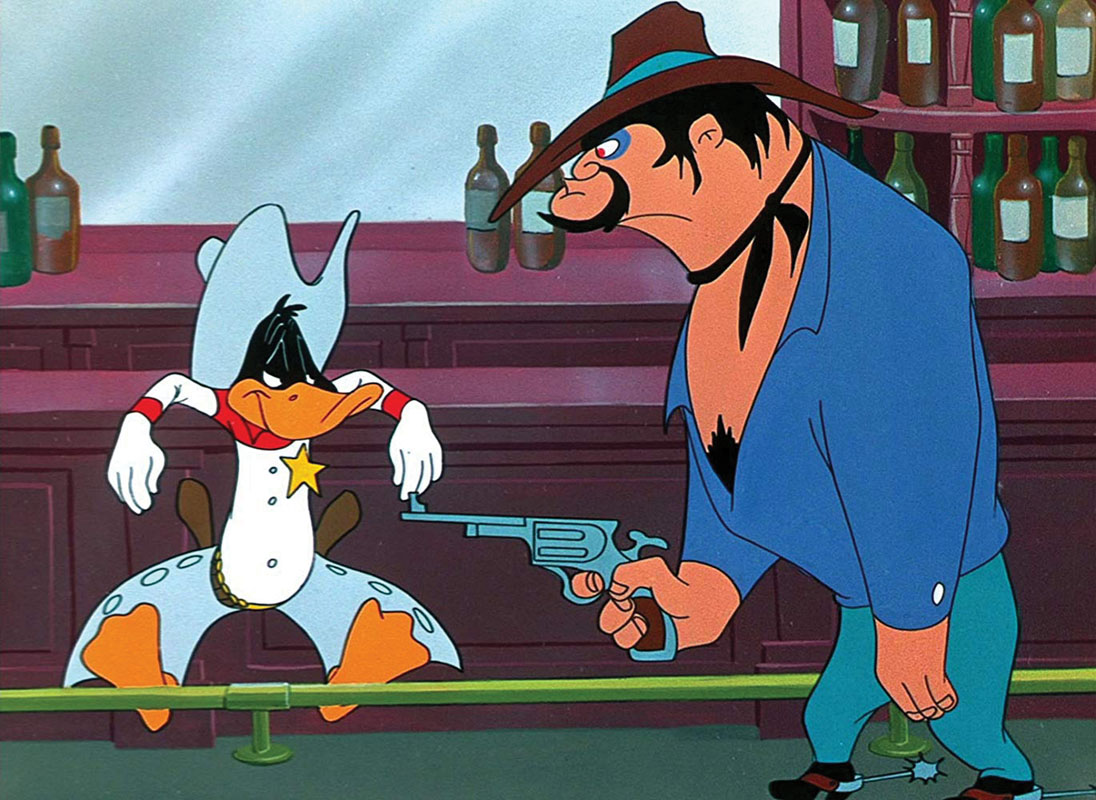 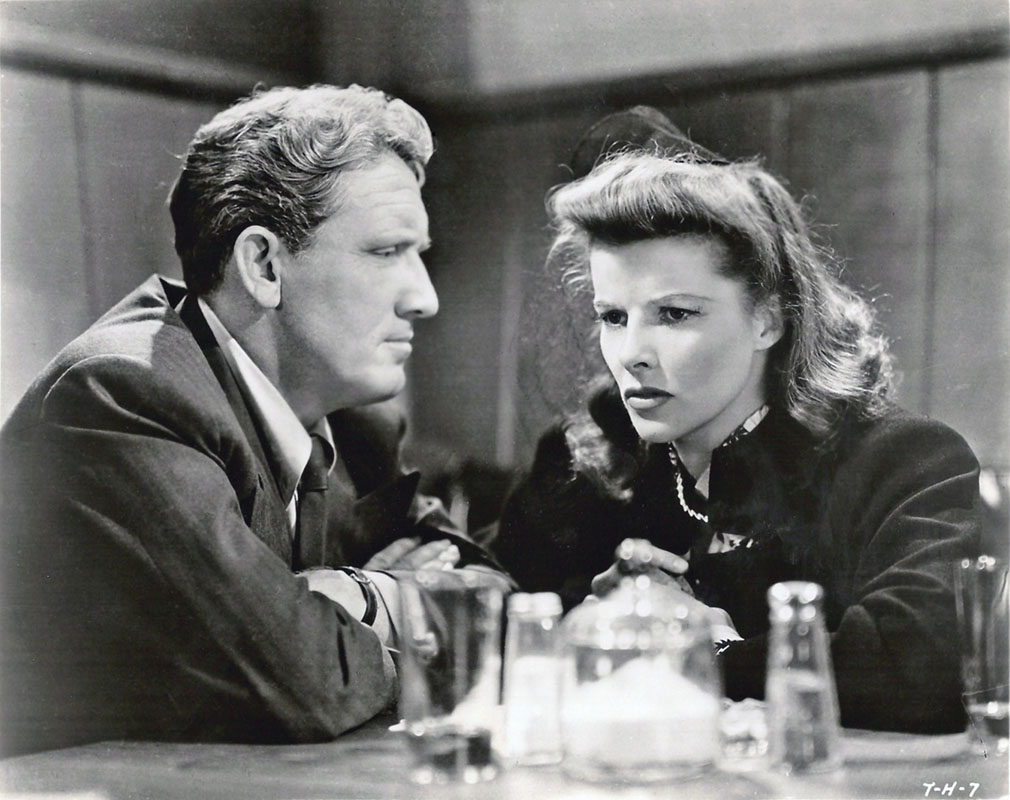 Woman of the Year: Tracy and Hepburn

WOMAN OF THE YEAR

Katharine Hepburn stars as an ambitious and celebrated career journalist opposite Spencer Tracy, who plays a fellow journalist as well as her spouse, increasingly threatened by her success and independence. The film spawned Tracy and Hepburn’s relationship both on screen, with eight subsequent films, and off — a romance that lasted until Tracy’s death. The film returns to the big screen for one day as part of Landmark’s West End Cinema Capital Classics series. Wednesday, Aug. 15, at 1:30, 4:30, and 7:30 p.m., 2301 M St. NW. Happy hour from 4 to 6:30 p.m. Tickets are $10 to $12.50. Call 202-534-1907 or visit landmarktheatres.com. 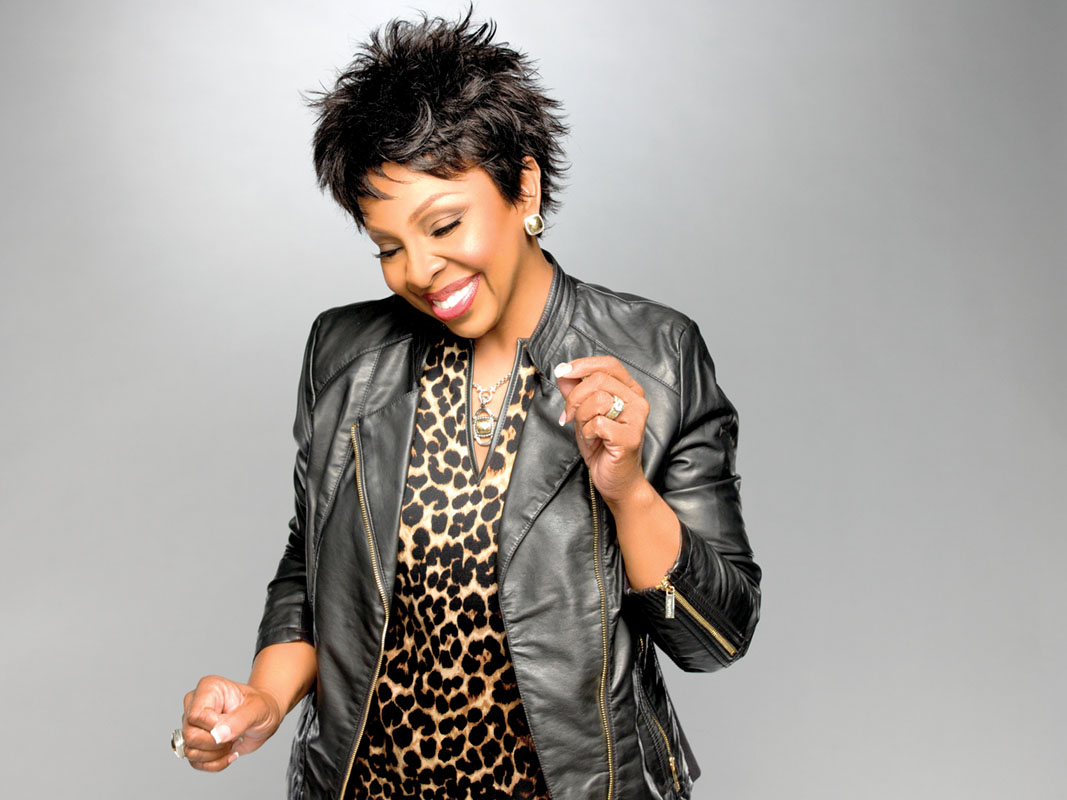 All aboard the Midnight Train to Wolf Trap next Wednesday, Aug. 15, when the “Empress of Soul” reunites for another concert under the stars with ’70s-minted Philadelphia soul group (and Rock and Roll Hall of Famers) The O’Jays. The pairing is touted as “the soul event of the summer” at the Filene Center. Wednesday, Aug. 15, at 8 p.m. 1551 Trap Road, Vienna. Tickets are $30 to $70. Call 877-WOLFTRAP or visit wolftrap.org. 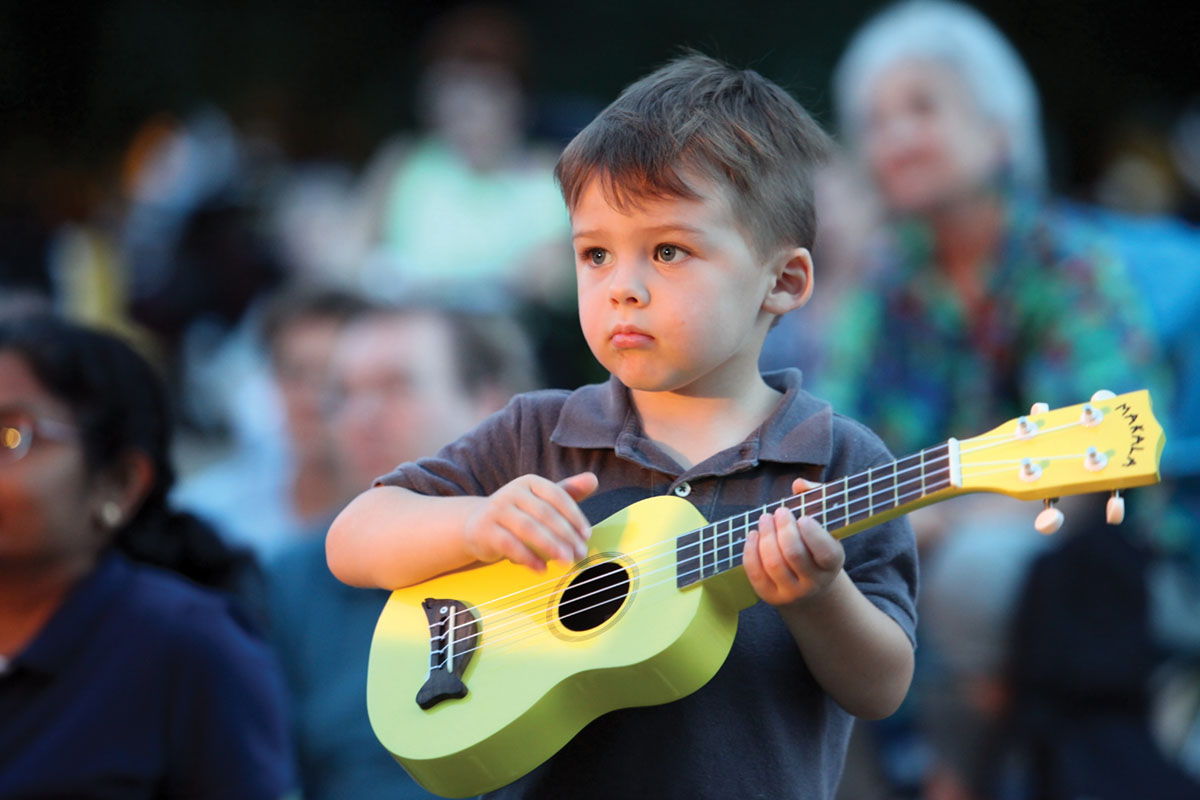 Grammy Award-winning folk musicians Cathy Fink and Marcy Marxer, partners in music and life, present the 10th edition of a popular festival at Strathmore devoted to the signature Hawaiian stringed instrument the ukulele. This year’s lineup includes two weekend concerts in the Education Center, each featuring a Student Showcase of 2018 UkeFest participants followed by performances by UkeFest instructors. Fink & Marxer and Frank Youngman are on tap Saturday, Aug. 11, at 6:30 p.m., while Gerald Ross, Ginger Johnson, and Craig Chee & Sarah Maisel are featured in the show Sunday, Aug. 12, at 6:30 p.m. Then on Wednesday, Aug. 15, at 7 p.m., everyone will hit the Gudelsky Gazebo for a free Finale including a mass strum-along. 5301 Tuckerman Lane, North Bethesda. The evening concerts are $15 apiece. Call 301-581-5100 or visit strathmore.org. 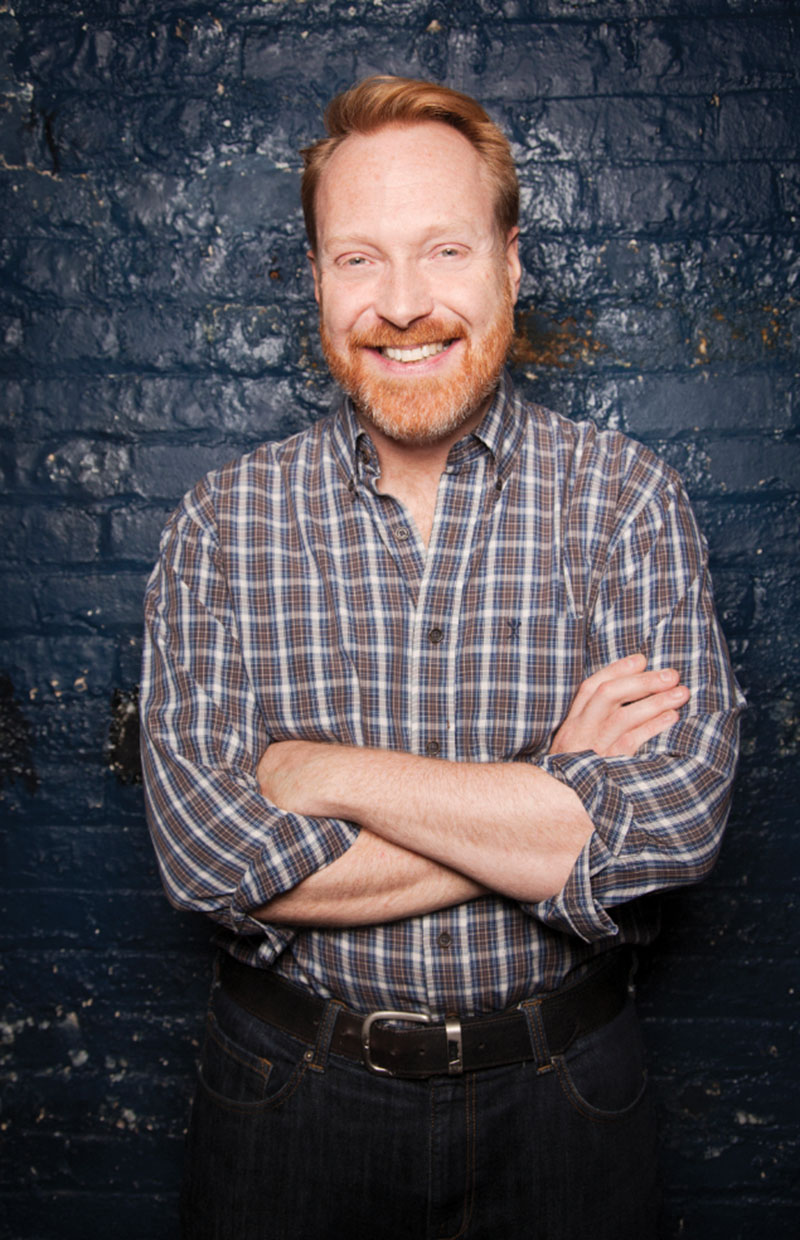 Risk! True Stories People Thought They’d Never Dare to Share is a diverse collection of uncensored, confessional, and at times funny personal stories compiled by Kevin Allison of MTV’s comedy troupe, The State. The stories are mostly drawn from the podcast and live show Allison created and that Rolling Stone has touted as “The Moth‘s scrappier, freakier little sibling.” Allison will read from and sign copies of the book next week, two days before a Risk! show featuring D.C.-area storytellers to be recorded for the hit podcast. The reading is Thursday, Aug. 16, at 6:30 p.m. Kramerbooks, 1517 Connecticut Ave. NW. Call 202-387-1400 or visit kramers.com. The live show is Saturday, Aug. 18, at the Black Cat, 1811 14th St. NW. Doors at 8 p.m. Tickets are $25. Call 202-667-4490 or visit blackcatdc.com. 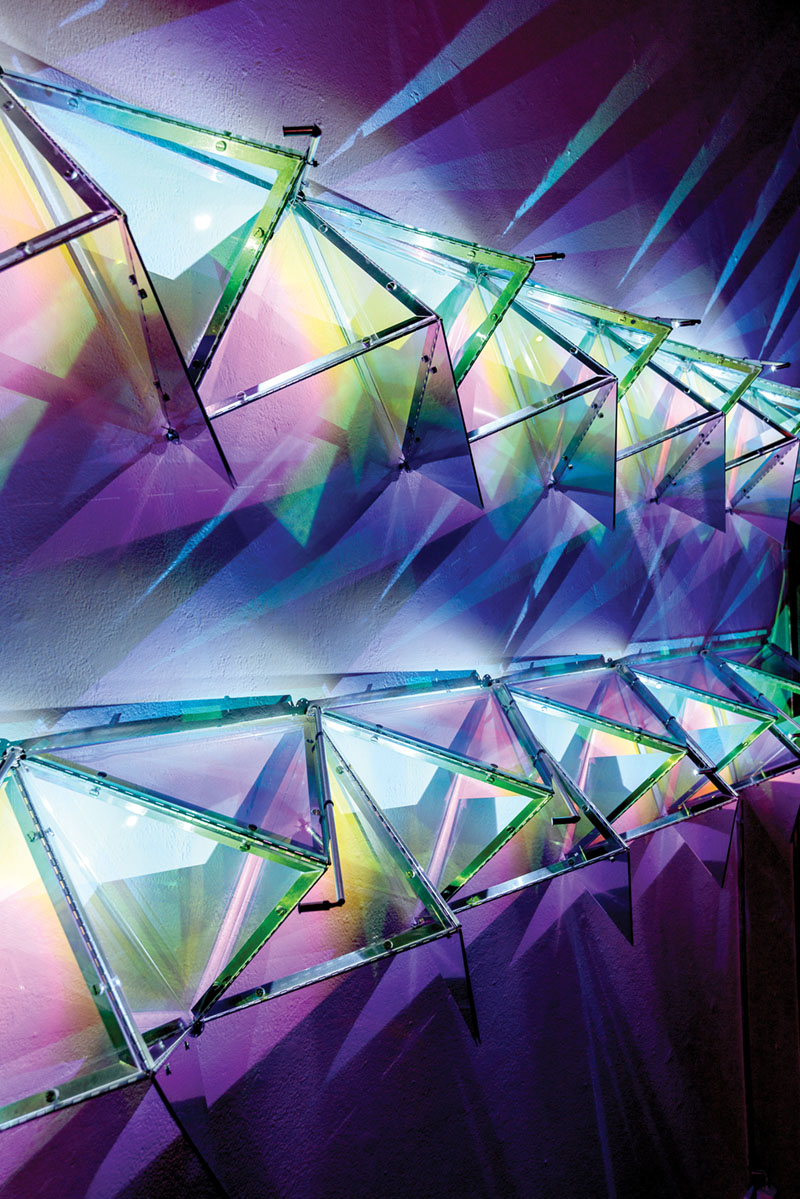 The Target Gallery in Alexandria’s Torpedo Factory Art Center presents a special glow-in-the-dark exhibition, for which it will turn off its lights to put the focus on exhibited artwork, artificially illuminated in various ways — some by video, some by light installation and sculpture, some by black light. Emily Smith of Richmond’s 1708 Gallery served as juror for the exhibition, selecting works by 11 artists, including D.C.’s Joana Stillwell, Baltimore’s Sarah Clough and Karen Lemmert, Alexandria’s Andreas Schenkel and Art Vidrine, Mount Rainier’s Steve Wanna, and Potomac’s Michael West. Now to Sept. 2, with an Artist Talk on Friday, Aug. 10, starting at 8 p.m., as part of the Torpedo-wide “Late Shift: Summer Fling” event and dance party with DJ Starchild. 105 North Union St. Alexandria. Free. Call 703-838-4565 or visit torpedofactory.org. 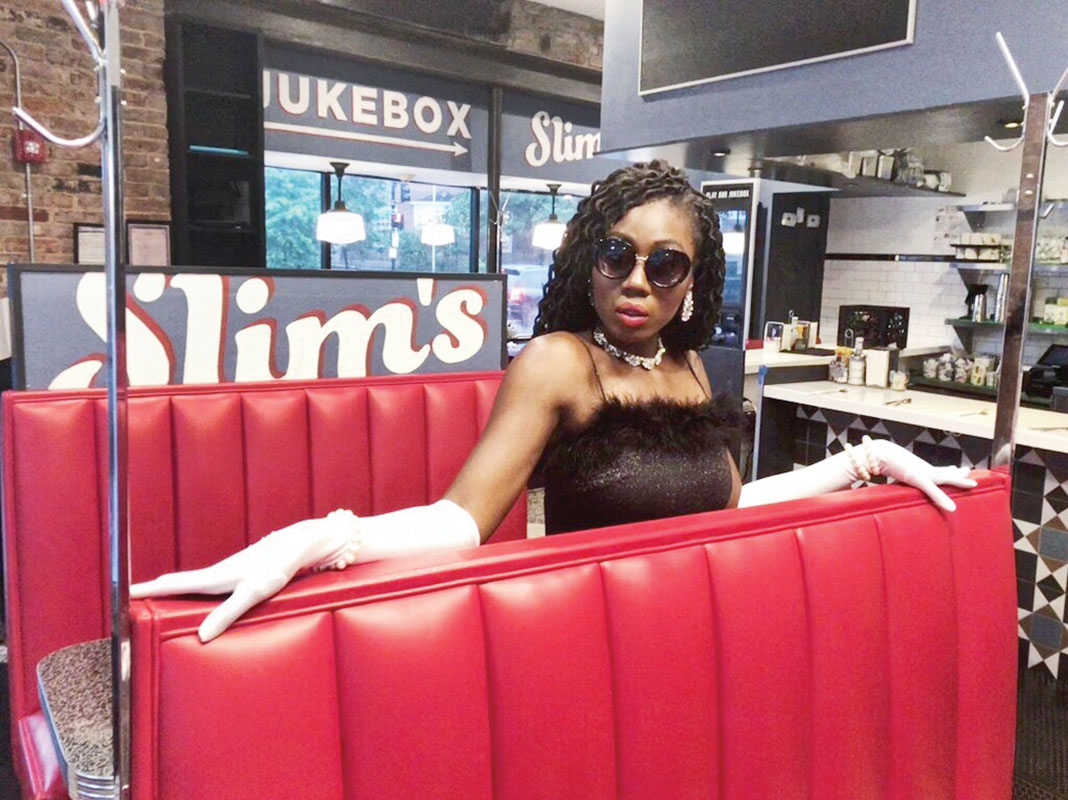 Partly inspired by New York’s Sleep No More and nurtured at Capital Fringe, TBD Immersive is a devised, participatory theater company that intentionally blurs the line between audience and performer, while also straying far afield from the usual theater experience or event venue. After two politically inspired cabaret shows, TBD significantly alters course by offering three courses as part of a “culinary pop-up theater experience” at Slim’s Diner in Petworth, devised and directed by Strother Gaines. Based on responses to a preliminary questionnaire, theatergoers are matched with a particular performer — out of a cast of nine, all portraying supernatural “Legends” charged with keeping order in the universe — who sit with and guide patrons through a meal starting with salad and offering choices for entree (Shrimp and Grits, Meatloaf, or Ratatouille) and dessert (Apple or Key Lime Pie). Each experience, lasting roughly 90 minutes, will be slightly different, affected by individual engagement and interaction as well as external variables such as “chaos, gluten, and uninvited guests.” Clearly, this isn’t theater nor dinner as usual. “Think of the show as a world to explore rather than a play that you watch,” reads an official note. Opens Friday, Aug. 10, with seatings at 6:30 and 8 p.m. To Aug. 25. 4201 Georgia Ave. NW. Tickets are $45, including three-course meal. Visit TBDImmersive.com. 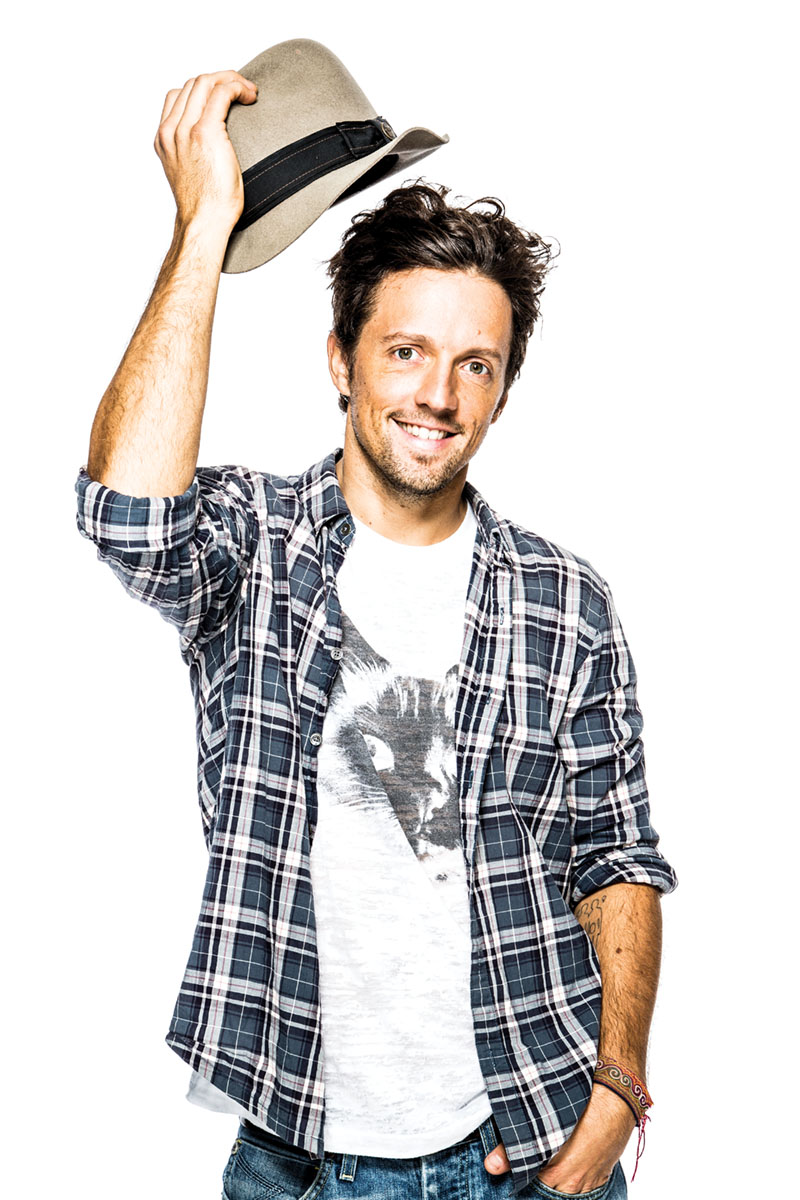 Nearly a decade ago this native of Mechanicsville, Va., professed his sweet, acoustic loyalty, via his buoyant breakthrough hit “I’m Yours.” And just this year over Pride, the pop star took it a step further, writing a “love letter” to the LGBTQ community published by Billboard and including the statement, “I am bi your side.” Mraz has subsequently confirmed he meant exactly what he spelled, admitting to past attractions and affairs with men as well as women. As a result, it’s probable there will be more queer fans among the crowd in this year’s return to Merriweather Post Pavilion, a year after Mraz made his Broadway debut alongside Sara Bareilles in a limited-run of her musical Waitress. He tours in support of his sixth studio set Know, being released on the day of the show. Brett Dennen opens. Friday, Aug. 10. Gates at 6 p.m. 10475 Little Patuxent Parkway, Columbia, Md. Tickets are $45 to $75. Call 800-551-SEAT or visit merriweathermusic.com. 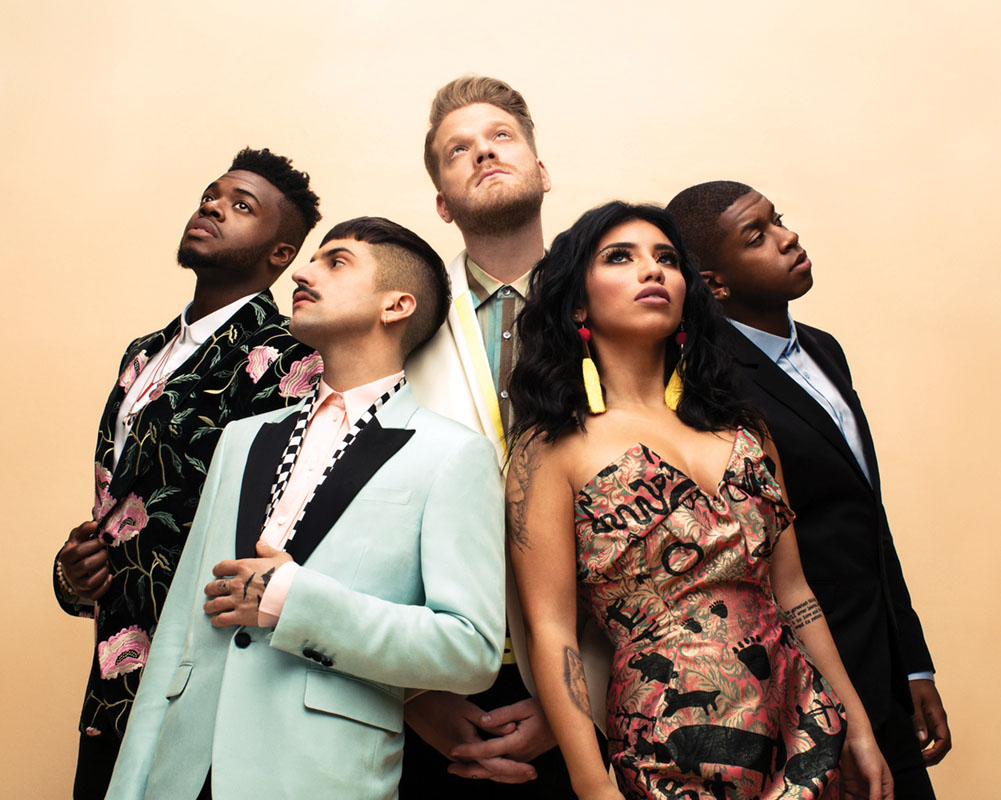 “The World’s Biggest A Cappella Act” (according to Forbes), and winners of NBC’s The Sing-Off in 2011, returns to the area for a stop on its summer stadium tour. Two of its five members identify as LGBTQ — tenor Mitch Grassi and baritone Scott Hoying, who also perform as the musical comedy duo Superfruit — yet the concert’s gay appeal hardly stops with them. Indeed, it starts with a bang: opening with a set by young gay crooner Calum Scott from Britain’s Got Talent. Scott tours in support of his strong soul-pop debut Only Human, released in March, with songs touching on his sexuality in a way that Metro Weekly music critic Sean Maunier praised for being “casual and matter-of-fact, and all the more striking for it.” After Scott, the young California sibling trio Echosmith takes the stage, performing its hazy indie-rock tunes, capped off with the 2013 hit “Cool Kids.” Sunday, Aug. 12, at 8 p.m. Jiffy Lube Live, 7800 Cellar Door Drive, Bristow, Va. Tickets are $18.75 to $202. Call 703-754-6400 or visit livenation.com. 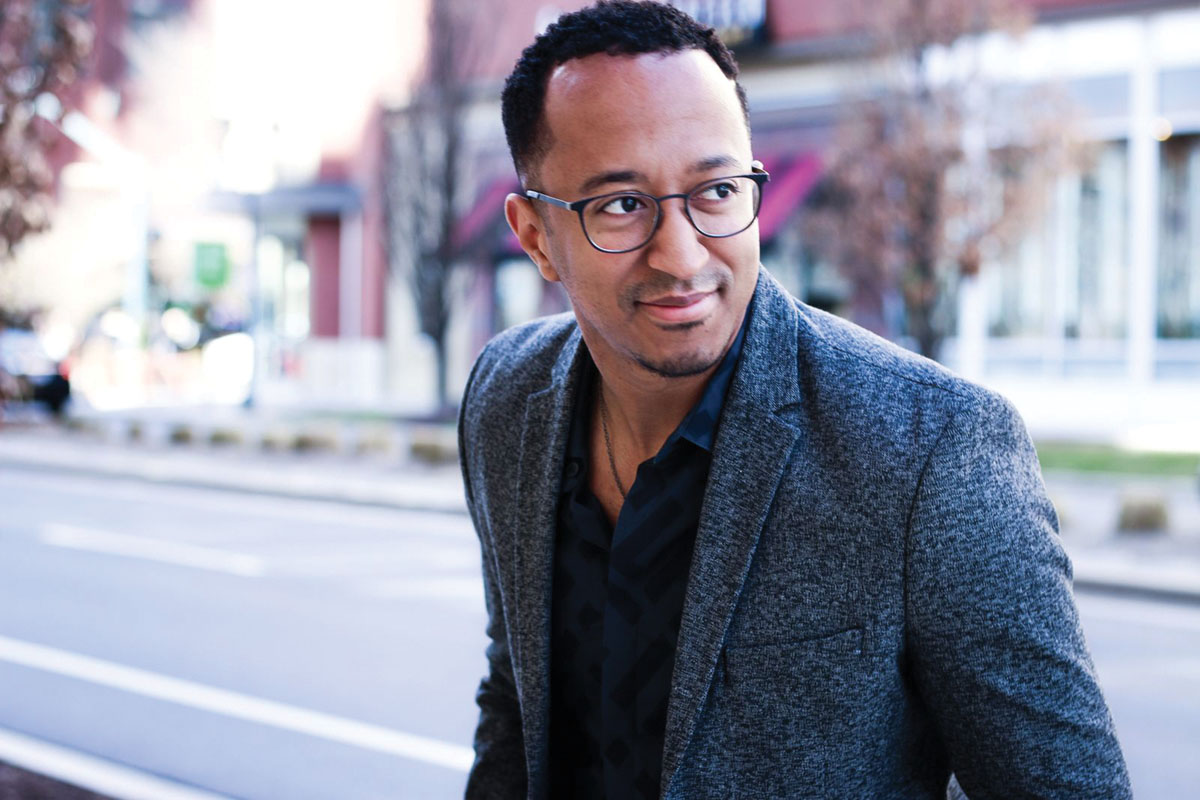 THE SOUND OF DC: GO-GO, THE DUKE AND THE DUCK

Next Thursday, Aug. 16, Dupont Underground hosts two simultaneous events paying tribute to distinguished local creative types and offered as a packaged deal. The highlight is a concert led by Mark G. Meadows with other local musicians, honoring the legacy of the late Chuck Brown and the thoroughly D.C. genre of go-go. The subterranean cultural venue will also feature a pop-up exhibition featuring what it heralds as “D.C.’s best animators,” members of the D.C.-based animation studio the Duke & the Duck. Doors at 5:30 p.m. Dupont Underground, 1500 19th St. NW. Tickets are $12.50 to $18. Visit dupontunderground.org.