Home / Arts + Entertainment / Film / Glenn Close: “I think it’s really limiting to say ‘You can only play who you are'”

Glenn Close: “I think it’s really limiting to say ‘You can only play who you are'”

Glenn Close and Christian Slater on "The Wife," as well as the controversy surrounding Hollywood and the transgender community 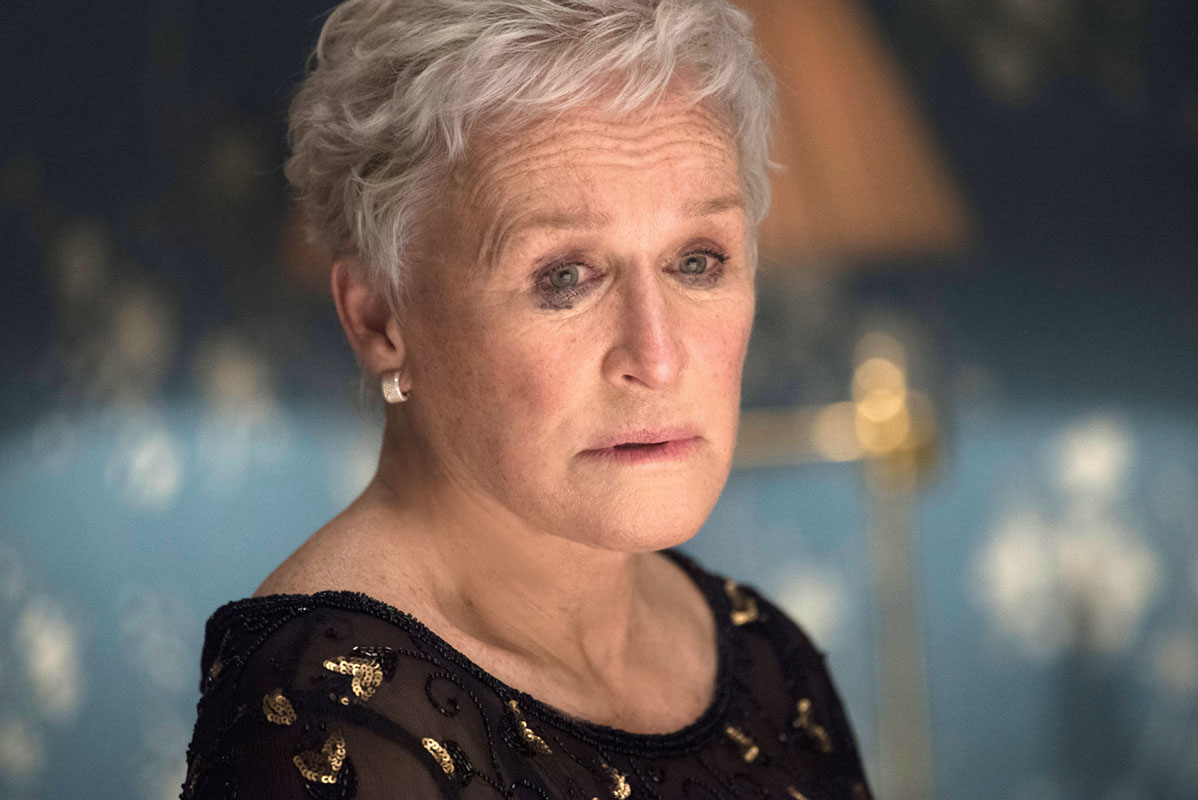 When speaking with Glenn Close, whatever you do, don’t make the mistake of calling Albert Nobbs a lesbian.

“Albert wasn’t a lesbian,” she says, understandably annoyed. “Grethe Cammermeyer was a lesbian. Albert didn’t know what she was.” Close, nominated for an Oscar for her astonishing turn in 2012’s Albert Nobbs and an Emmy-winner for her portrayal of Cammermeyer in the 1995 television movie Serving in Silence, was in Washington with Christian Slater for a special screening of The Wife.

Critics are already hailing Close’s portrayal of the steely, long-suffering Joan Castleman, who dutifully stands in the shadow of her legendary novelist husband, Joe, as a sure bet come Oscar nomination time. The film, directed with a deliberate dramatic simmer by Björn Runge, unfurls at the Nobel Prize ceremony, where unsavory proddings by a journalist, played with slippery unctuousness by Slater, bring the story to overboiling point.

“I think women give up a lot for men,” says Close of the relationship between Joan and Joe. “The thing is, there has to be a balance, right? There has to be some sort of a balance. This is about a relationship that’s become terribly unbalanced and yet, somebody has been fulfilled.

“One of my favorite scenes was when we arrive in Stockholm and I’m just holding the coat in the background,” she continues. “I’ve been around men who make women feel invisible, and it’s not a nice place to be in.” 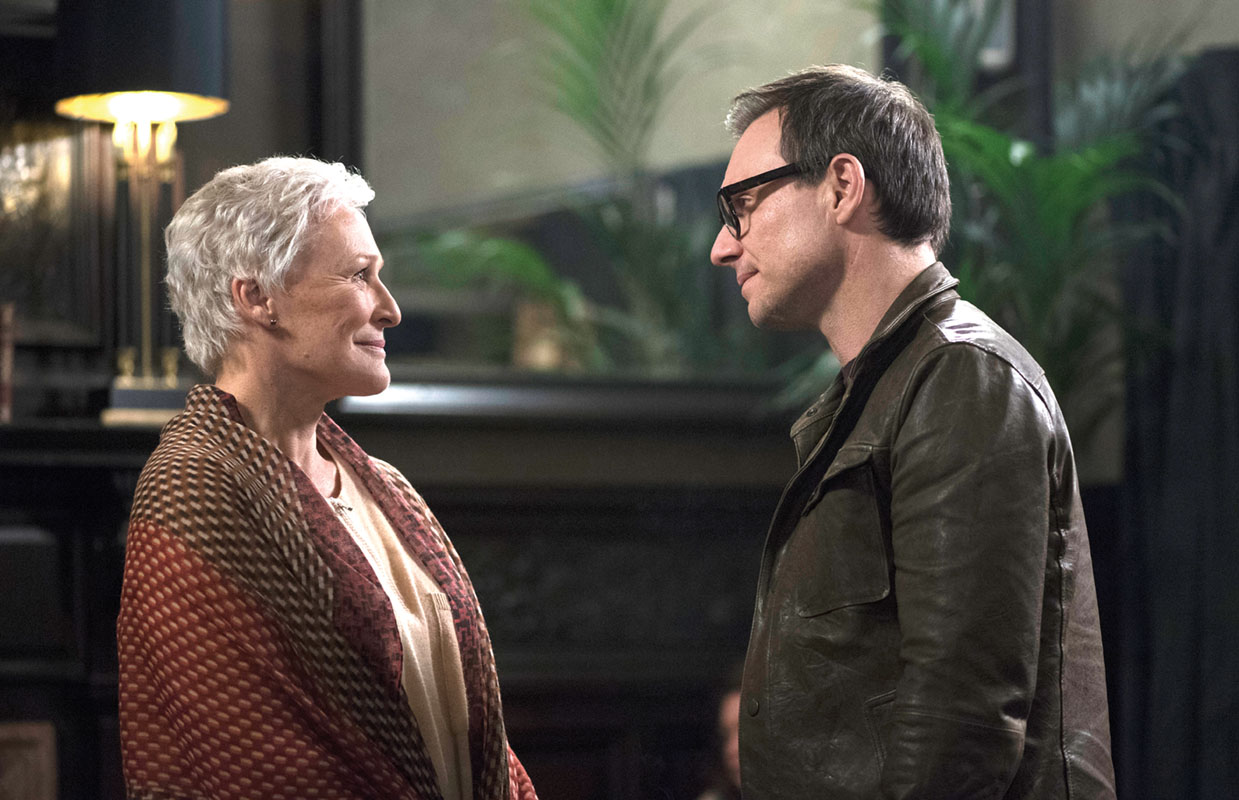 “Of course, you want to give everybody an opportunity,” says Slater. “But the whole point of [being an actor] is to be able to immerse yourself in somebody else’s life and then wear the clothes of that person. It’s to challenge yourself and get out of your comfort zone. But I understand the conflict and the need for the real people to be playing these roles — I get it. It is something that we need to figure out. I don’t think we’re at the answer yet.”

“I think it’s really limiting to say, ‘You can only play who you are,'” echoes Close. “That goes against what it means to be a creative artist. But one way that would help is to have directors and producers make a real effort to find people, to have [more transgender actors audition], because you have to find the best person. And if the best person doesn’t happen to be transgender, that’s the nature of the business.”