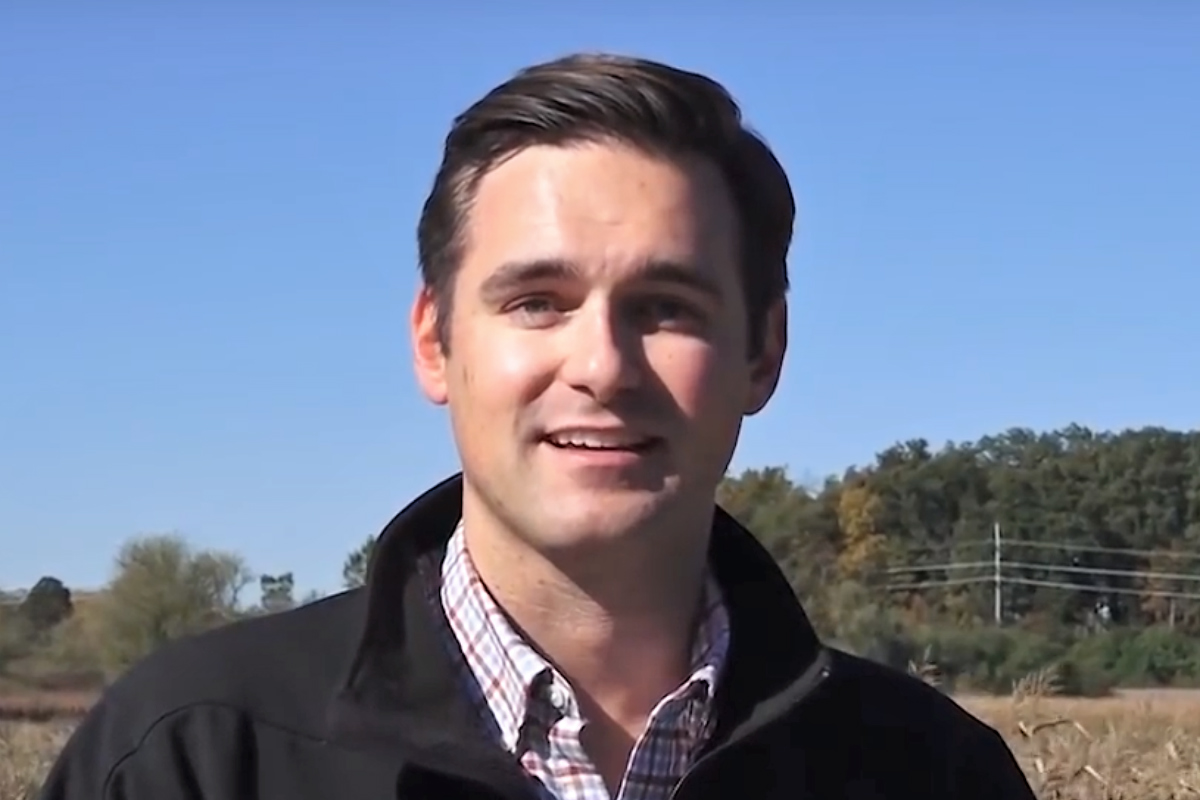 Illinois State Rep. Nick Sauer has resigned from office after allegations from an ex-girlfriend that he was using her nudes on Instagram to catfish other men.

Sauer, a Republican, resigned on Monday after former girlfriend Kate Kelly filed an official complaint with the Office of the Legislative Inspector General.

In her complaint, Kelly accused Saur of using the account to “catfish other men using my privately shared naked photos. Nick would use this account to direct message men with my photos to engage in graphic conversations of a sexual nature. The men believed they were communicating with me and Nick shared private details of my life.”

Kelly allegedly discovered the account after an unknown man messaged her on Instagram telling her he had “been communicating for 4 months with someone pretending” to be her. After investigating the account, she discovered that it had been active since she and Sauer started dating, something she says Sauer later admitted to her.

“He came to my house & confessed to catfishing men with my photos for 2 years to at least 8 men,” she wrote in her complaint. “He was unable to provide the names and begged that I let it go.”

“As a result of the allegations by Kate Kelly, a former girlfriend, I have decided to resign,” Sauer said. “It is important that the citizens of the 51st District be fully represented. My ability to fulfill my obligations as a State Representative and public servant will be affected by the distraction of addressing these allegations. After speaking with my family, I feel it best to step away from my public responsibilities.”

State House Republican Leader Jim Durkin called the allegations “troubling” in a statement, while Gov. Bruce Rauner said that resigning was the “right thing to do.”

“Democrat or Republican, this behavior is inappropriate and unbecoming of someone elected to serve the public,” said Democratic State Sen. Melinda Bush.