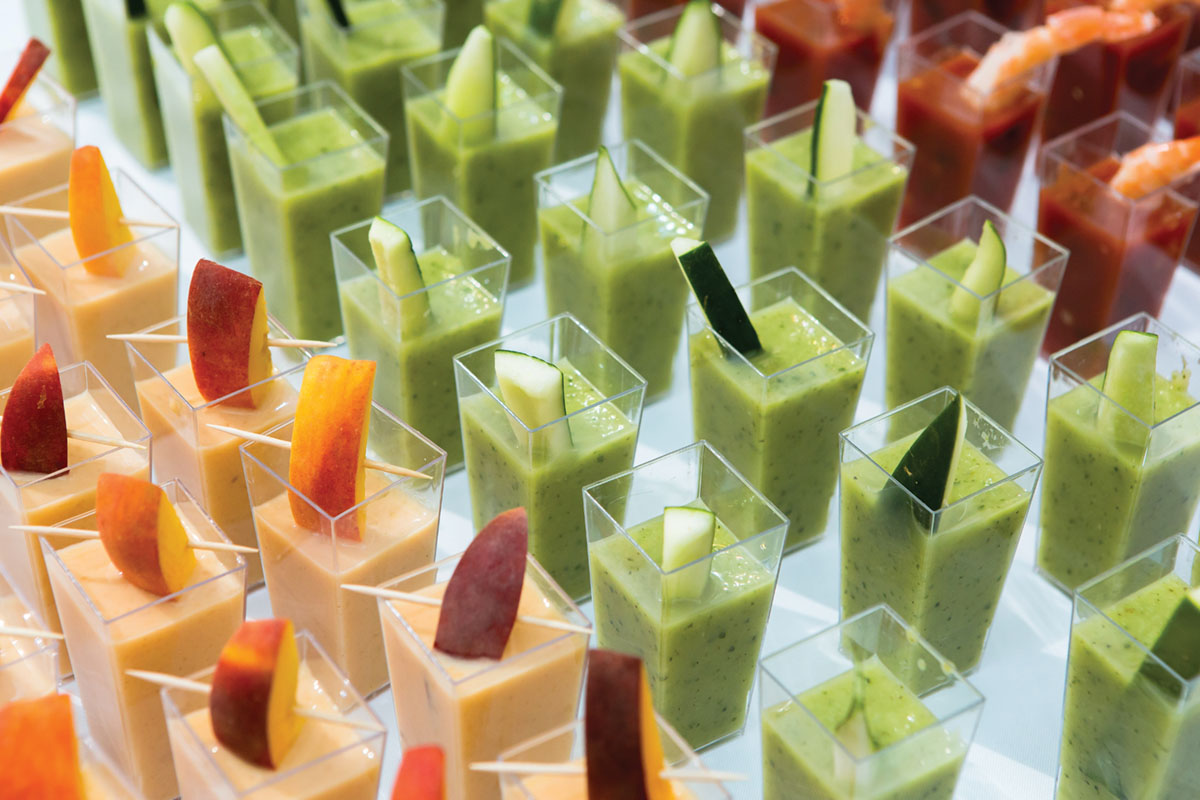 The Studio Theatre: Taste of Studio

Studio Theatre is serving up the goods this Saturday, August 4 with its annual Taste of Studio. “We have confirmed nearly 30 restaurant vendors,says Jeralynn Miller, the theater’s Director of Institutional Advancement, “so it will be really a bustling day.” Participating restaurants include Matchbox, Dino’s Grotto, Nazca Mochica, Takorean, and Ruth’s Chris Steak House. The nearby ChurchKey, meanwhile, will sponsor a Beer Garden off P Street. A $50 all-access pass offers all-you-can-eat-and-drink, capped with dessert by Sweeter Hue Cupcakes as part of a cake-cutting ceremony in honor of the theater’s upcoming 40th season.

Across the river, in Shirlington, Signature Theatre will court its community, with free performances on Sunday, August 5 that feature many of its star entertainers on various stages and nearby businesses, including New District Brewing Company and Samuel Beckett’s Irish Gastro Pub. The day culminates in a Broadway on the Plaza concert outside the venue. 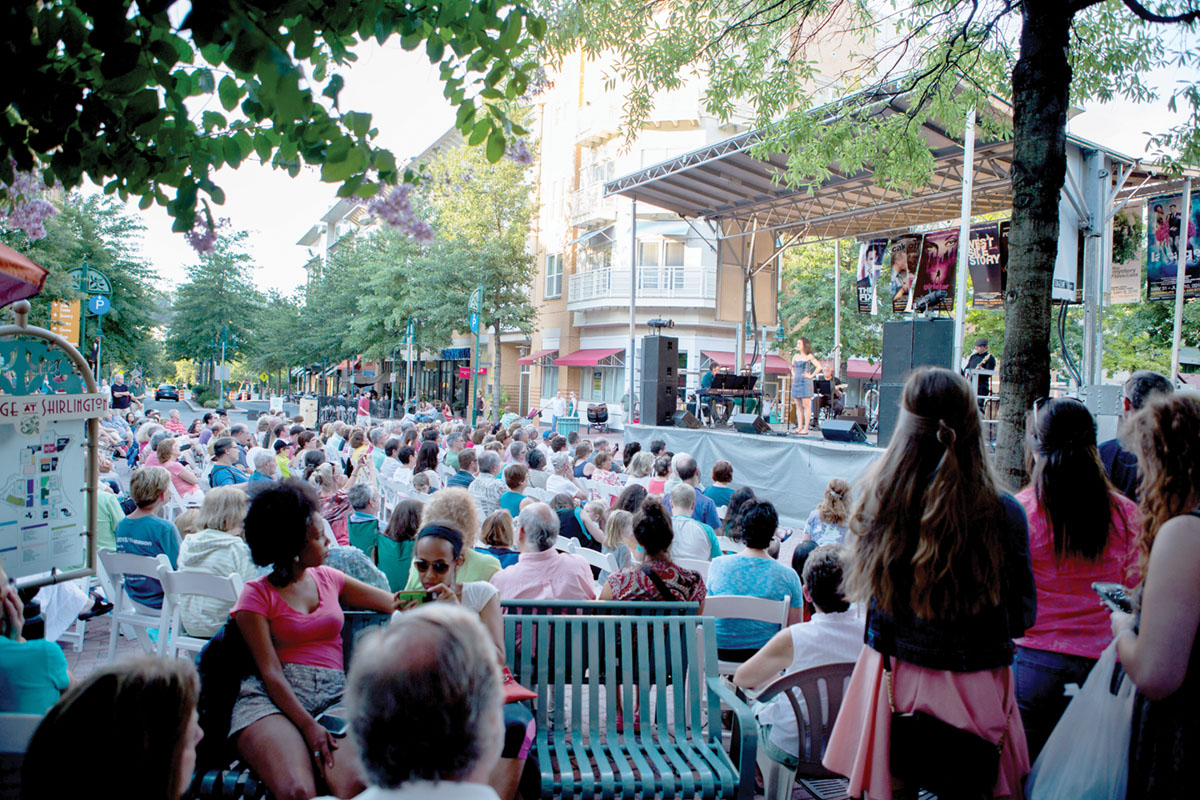 “It’s an opportunity for us to open our doors and invite people in that otherwise might not know about us,” says Deputy Director of Creative Content and Publicity James Gardiner. “[It’s] the perfect opportunity to bring your family to Signature.”

Both events are designed as toasts to the upcoming theater season. Signature will be offering heavily discounted prices on leftover merchandise from past productions as well as tickets to shows in the 2018-2019 season, the company’s 29th, which launches August 14 with Sondheim’s Passion. Gardiner says these one-day-only specials — offering as much as 50 percent off — are “some of the steepest discounting that we do all season.” 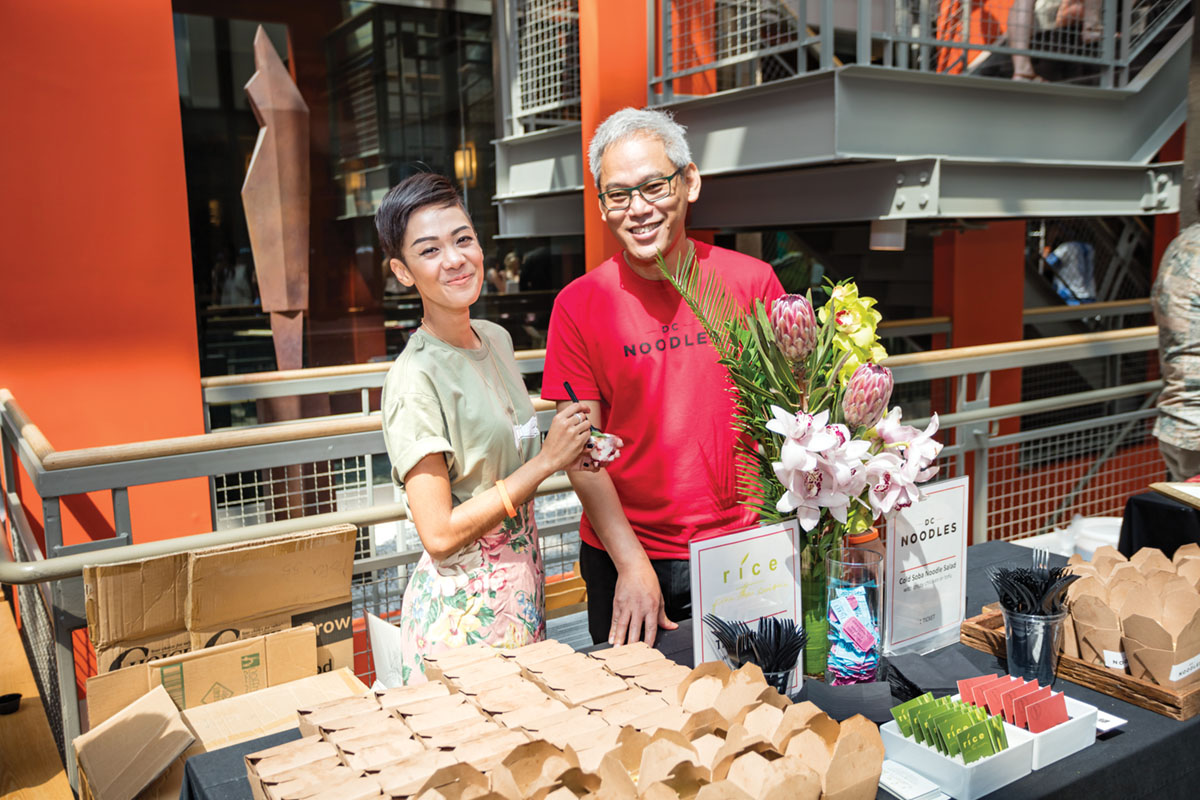 The Studio Theatre: Taste of Studio

At Studio, the day still functions in part as the kind of garage sale that launched the whole community event a decade ago. Expect to see deals on “some beautiful furniture, some great light fixtures, and…a few costumes,” says Miller.

Studio’s event dovetails with Mid City Dog Days, which attracts thousands of people to the 14th Street area. The neighborhood, which Studio helped revitalize is also the focus of the first production in the company’s upcoming season. “If I Forget by Steven Levenson actually highlights the story about Studio’s neighborhood,” says Miller. “It comments on local things people will recognize.”