More than 85 writers and 600 fans are expected at this weekend's LGBTQ Literary Festival, hosted by the D.C. Center 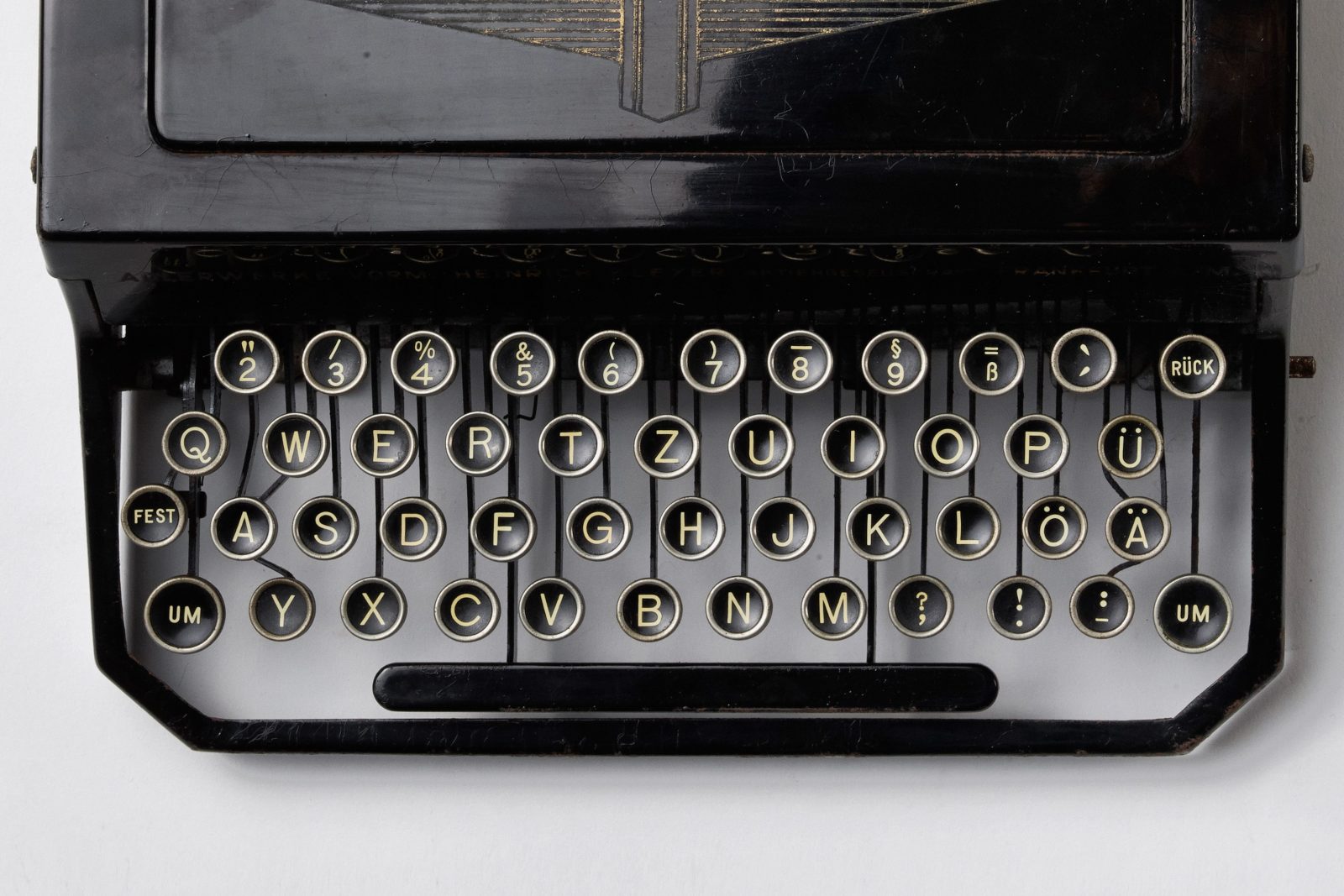 Whether you’re an avid reader or a budding writer, OutWrite has something for everyone.

“For those who haven’t attended OutWrite before, it’s a great chance to connect with a vibrant community of LGBTQ writers, publishers and editors,” says Dave Ring, the LGBTQ Literary Festival’s chair. He notes that OutWrite is “an opportunity to hear from folks both local and national who are telling queer stories,” stressing the importance of doing so “at a time like now where it feels like [those] stories are being ignored or even suppressed.”

More than 600 people are expected to attend this year’s weekend event, attracted by what Ring calls a “really intimate environment.” He notes that there will be “about 20 readings, each with about four writers. And then we have 10 panels, [where] there is a lot of space to rub shoulders and connect and ask questions with people.” All told, more than 85 writers will be on hand for two days’ worth of readings, workshops, and discussions, supplemented by more than 30 exhibitors selling books, clothing, and other literary-related goods, covering every genre imaginable.

“We have so many types of writing,” says Ring. “There’s crime writing, there’s memoirs, there’s poetry, sci-fi, fantasy, there’s what you’d call literary writing, there’s romance writing. Some folks don’t even know there’s a thriving LGBTQ writing community. So this is a chance to be a part of that.”

OutWrite 2018 launches Friday, Aug. 3, with a Laughing Out Loud comedy event hosted by the popular D.C.-based lesbian comic Chelsea Shorte and featuring this year’s keynote author Michelle Tea, the well-known activist and memoirist, who will also give a reading and serve on the “Mining Trauma” panel on Saturday, Aug. 4. The festival ends Sunday, Aug. 5, with five writing workshops, guided by experts, including a “Storytelling Workshop” led by former OutWrite Co-Chair Phill Branch of Story District, and another focused on writing “Dialogue in Fiction” helmed by John Copenhaver.

Above all else, OutWrite is a safe space for LGBTQ people to mingle, learn, and feel more confident in their individual narratives — in whatever form they choose.

“I think for LGBTQ folks, there’s power being in a space where you don’t have to explain that part of yourself,” Ring says. “It’s just an everyday part of what you’re hearing about, and instead you can think about all the other parts of your identities that don’t get explored the same way.”

He adds that OutWrite “can be really empowering for writers who’ve felt excluded or ostracized in ‘mainstream’ settings. And for readers, it’s a way to add a few exciting books to that to-be-read pile on their nightstands!”