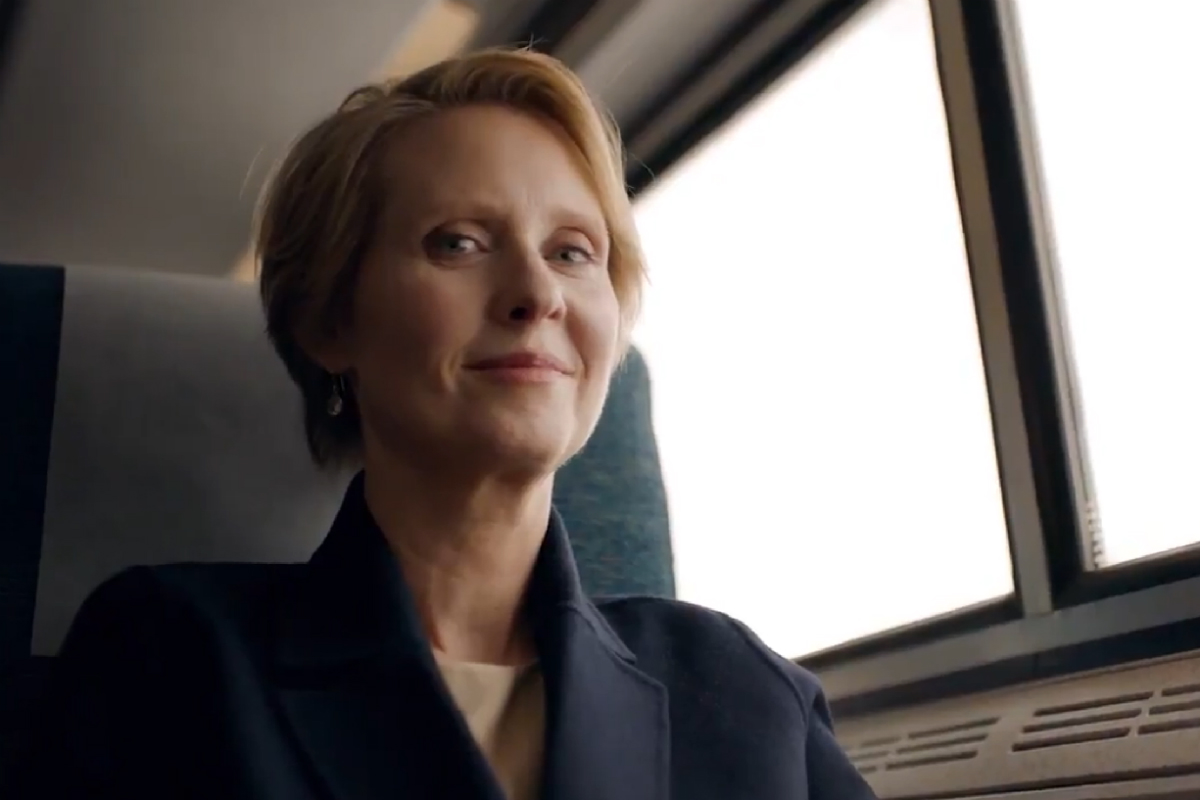 Trans United Fund has endorsed Cynthia Nixon and her running mate, Jumaane Williams, as they seek to win their Democratic primaries against incumbent Gov. Andrew Cuomo and Lt. Gov. Kathy Hochul on Sept. 13.

In New York, governor and lieutenant governor run on the same ticket in the general election, but must run separately in the primary.

Monica Roberts, a board member of Trans United Fund, announced the endorsements on behalf of the organization on her blog TransGriot. Roberts also took a swipe at Cuomo’s failure to pass GENDA, a bill that would prohibit discrimination against people on the basis of their gender identity.

Nixon has previously criticized Cuomo for failing to reign in a group of rogue Democrats who caucus with Republicans, allowing the GOP to gain control of the upper chamber and halt any advances on progressive legislation, including LGBTQ rights.

“The current governor has had several opportunities since 2011 to use his power to help our community, especially when it comes to getting GENDA passed and to his desk, and failed to decisively act to legislatively advance our rights in New York,” writes Roberts.

“Trans communities don’t need lip service — we need action,” adds Roberts. “There’s been a lot of talk in these races, and many who are not a part of our communities have attacked Cynthia and Jumaane as if they were speaking on behalf of trans and queer people. Let us be very clear: we speak for ourselves, and what we’re saying is: Cynthia Nixon and Jumaane Williams are our choice for New York.”

In the blog post, Roberts notes that Williams, a New York City Council member from Brooklyn, was an attractive candidate for office due to his fierce opposition to the NYPD’s “Stop and Frisk” policies, his past support of homeless youth, and his advocacy of a bill that allows transgender New York City residents to use public facilities matching their gender.

Nixon, who is bisexual and married to a woman, is also the mother of a transgender child, which makes the fight for transgender rights personal, Roberts says.

“Trans and nonbinary people throughout New York deserve a Governor like Cynthia Nixon, who won’t make backroom deals with fake Democrats, but will actually champion GENDA and make sure trans, non-binary, and LGBQ people are protected from discrimination,” writes Roberts.

She also praises Nixon for touting criminal justice reform as one of her top priorities, including proposals to end cash bail, close Rikers, stop trying juveniles as adults, and using money earmarked for incarceration to fund educational and community safety initiatives.

“Trans and nonbinary communities need real champions, not election-season lip service,” Roberts concludes. “It’s my belief, and the belief of Trans United Fund, that Cynthia and Jumaane are those champions, and we’re proud to endorse them for Governor and Lt. Governor.”

John Riley is the local news reporter for Metro Weekly. He can be reached at jriley@metroweekly.com
← Previous Story HRC endorses Christine Hallquist for Vermont governor
Next Story → Texas father who complained about lesbian art teacher defends his actions